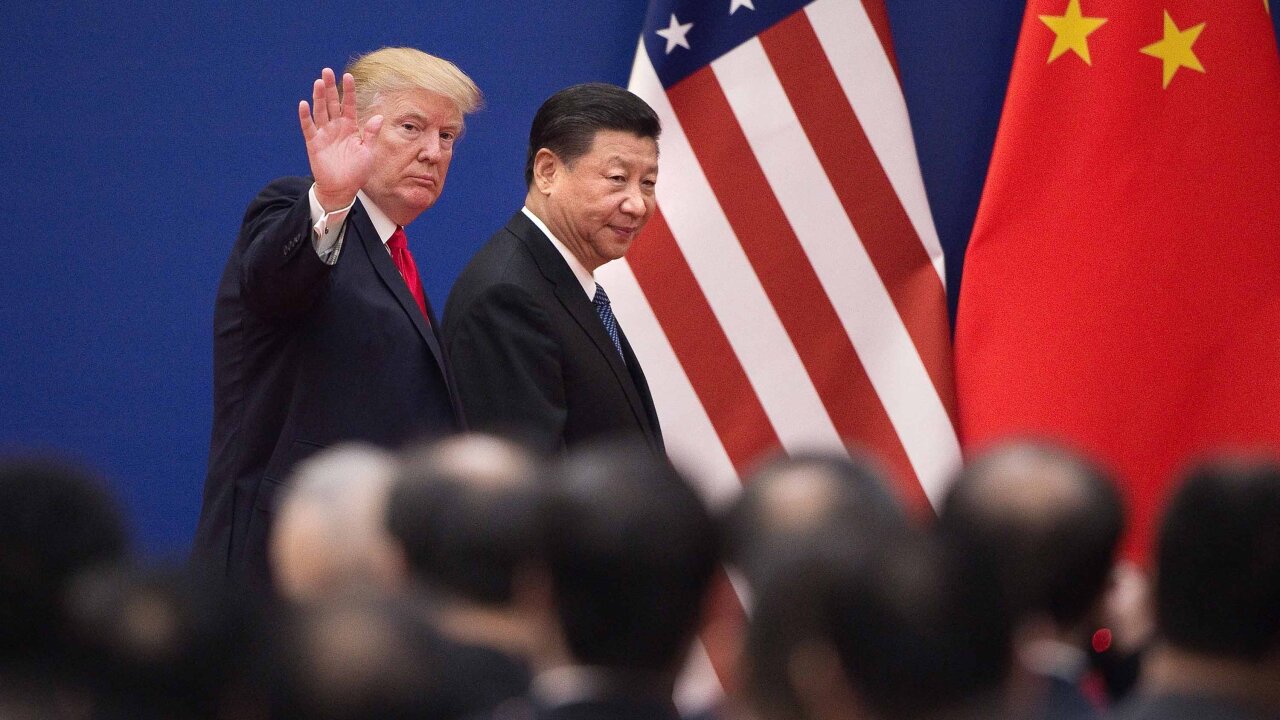 US President Donald Trump (L) and China’s President Xi Jinping leave a business leaders event at the Great Hall of the People in Beijing on November 9, 2017.

China’s Vice Premier and chief trade negotiator Liu He said the United States must remove all extra tariffs before a trade deal can be reached.

Liu made the comments to state-run media shortly after trade negotiations concluded in Washington on Friday without a breakthrough. President Donald Trump formally instructed US Trade Representative Robert Lighthizer to begin the process of “raising tariffs on essentially all remaining imports from China, which are valued at approximately $300 billion.”

Liu said the United States must set targets for Chinese purchases of goods in line with real demand and that the text of a possible deal must be “balanced” to ensure fairness for both nations.

He added that both sides will be meeting again in Beijing to continue negotiations and that he is “optimistic” about the future outcome.

The United States escalated the trade dispute with China on Friday by hiking tariffs from 10% to 25% on about $200 billion worth of goods. The hike came after a truce as Washington and Beijing sought to ink a trade pact.

Trump said in a tweet this week that Beijing “broke the deal” after months of negotiations. He also said there was “no need to rush” to secure a deal between the world’s two biggest economies.

China said in a statement it “deeply regrets that it will have to take necessary countermeasures,” but so far, Beijing has held off on immediate retaliatory action.

The escalation in the long-simmering trade dispute led to volatility in the markets. The Dow recorded its worst week since March. For the S&P 500 and the Nasdaq it was the worst since December. Global stocks got slammed, too.

Li told Chinese media on Friday that “cooperation is the right choice” because the United States and China have common interests.

A Treasury spokesman told CNN “we can agree to have future talks without having something confirmed.”