2 arrested, 1 wanted after man killed by friendly fire in Chesterfield 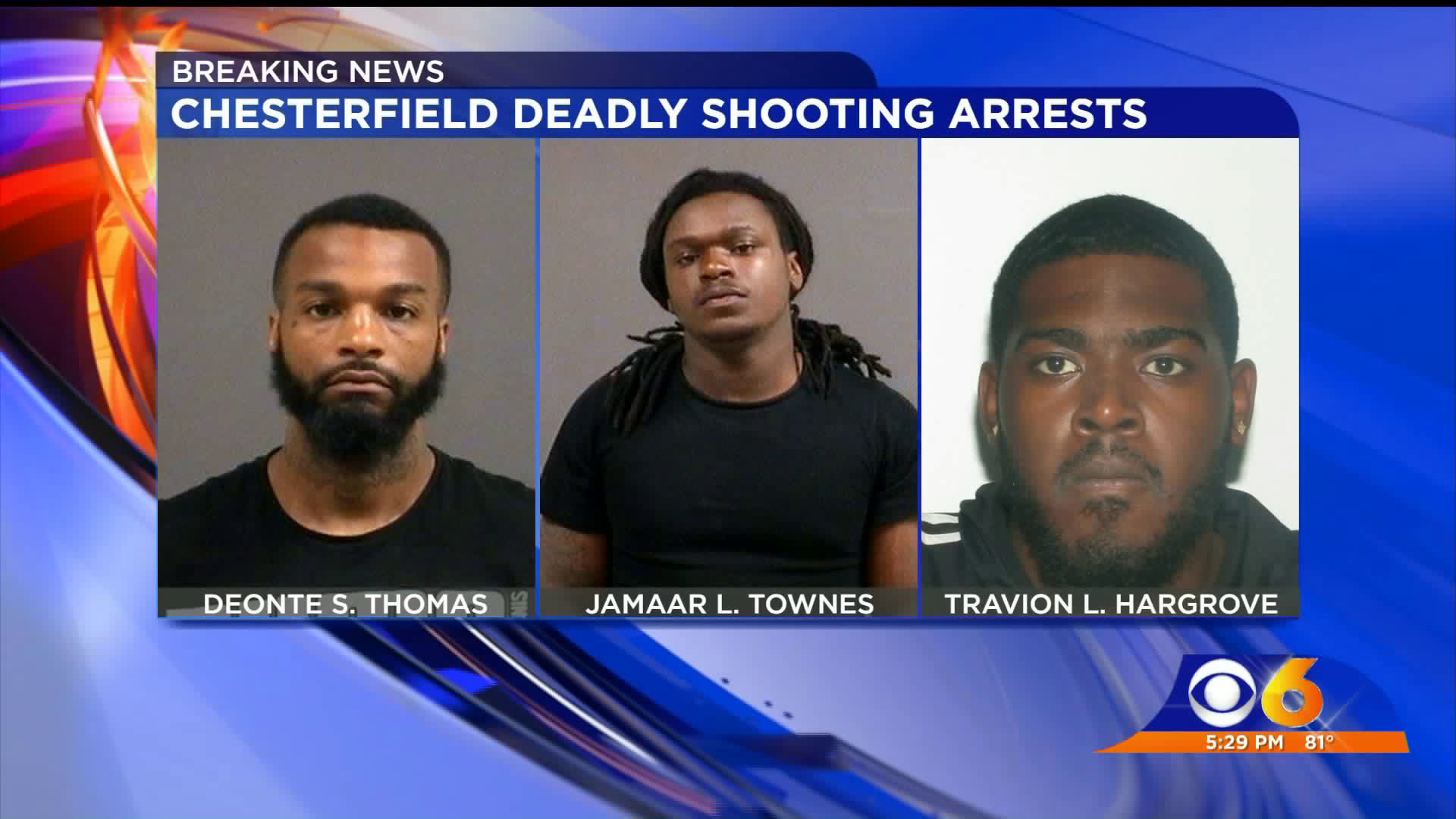 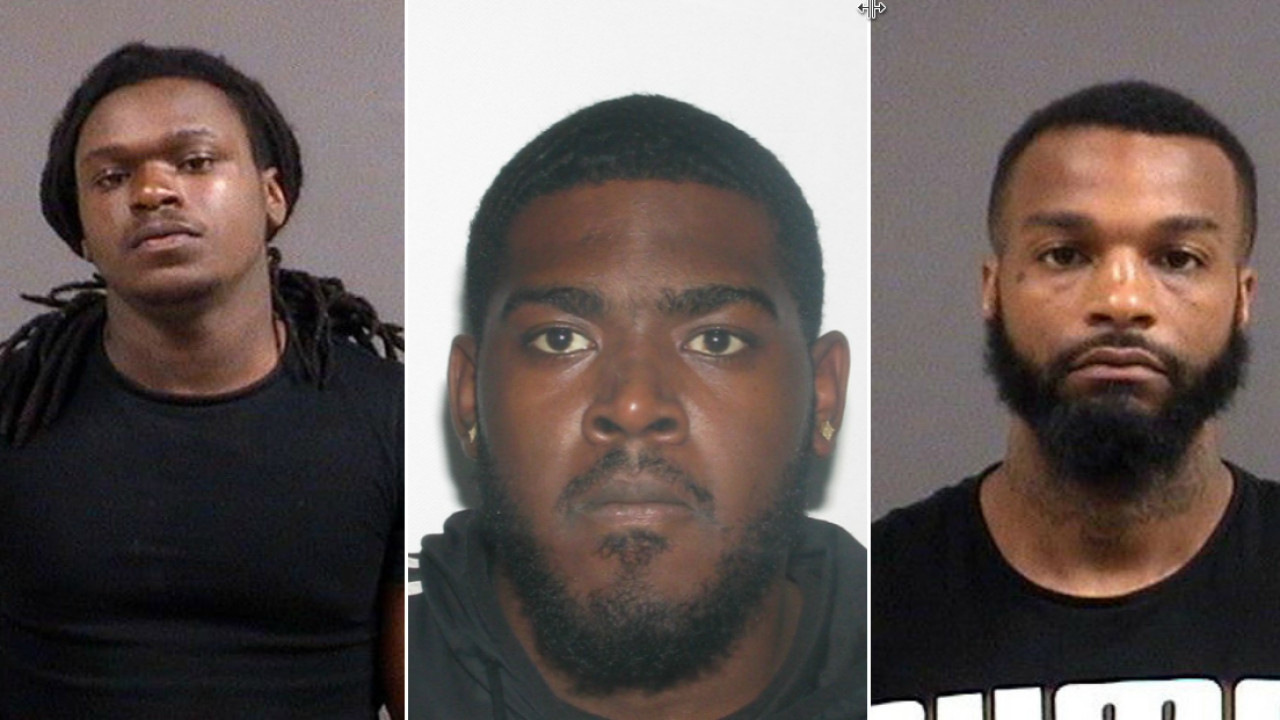 CHESTERFIELD COUNTY, Va. -- A third suspect wanted in connection to a Chesterfield County homicide has turned himself in.

Tavario E. Gates, 23, was found shot to death in his car at 1120 Courthouse Road in Chesterfield on Tuesday.

According to an investigation, Gates and the three suspects conspired to shoot a known individual in a vehicle parked on Ronaldton Road.

While shots were being fired, Gates, , was inadvertently shot by another occupant of the vehicle he was riding in.

Investigators believe the fatal gunshot that killedo Gates, of the 1300 block of Evergreen Avenue in Richmond,  came from a shooter who was inside the same car he was riding in.

The bullet came from a ricochet after a shot hit the frame of the windshield, according to Crime Insider sources.

"What I suspect is law enforcement found the car and they found physical evidence that leads them to believe the injury came from inside the vehicle,” Steve Neal, a retired Chesterfield Police captain and crime analyst for CBS 6, said.

Sources said police were active in eastern Henrico late Thursday night looking for others who may have been in the car.

Travion L. Hargrove turned himself in around 6:00 p.m. this evening and is being held at Chesterfield County Jail with no bond.

Even though Gates may be a victim of friendly fire, CBS 6 Legal Analysts Todd Stone said his friends are in serious trouble.

"Prosecutors always charge the highest thing they can to have more leverage down the road,” Stone said. “So in this situation, if shooting the gun was a felony situation, which it most likely would be, so felony murder would be the appropriate charge and that's up to 40 years in prison."

Anyone with information that could help investigators is asked to call the Chesterfield County Police Department at 804-748-1251 or Crime Solvers at 804-748-0660 or through the p3 app.