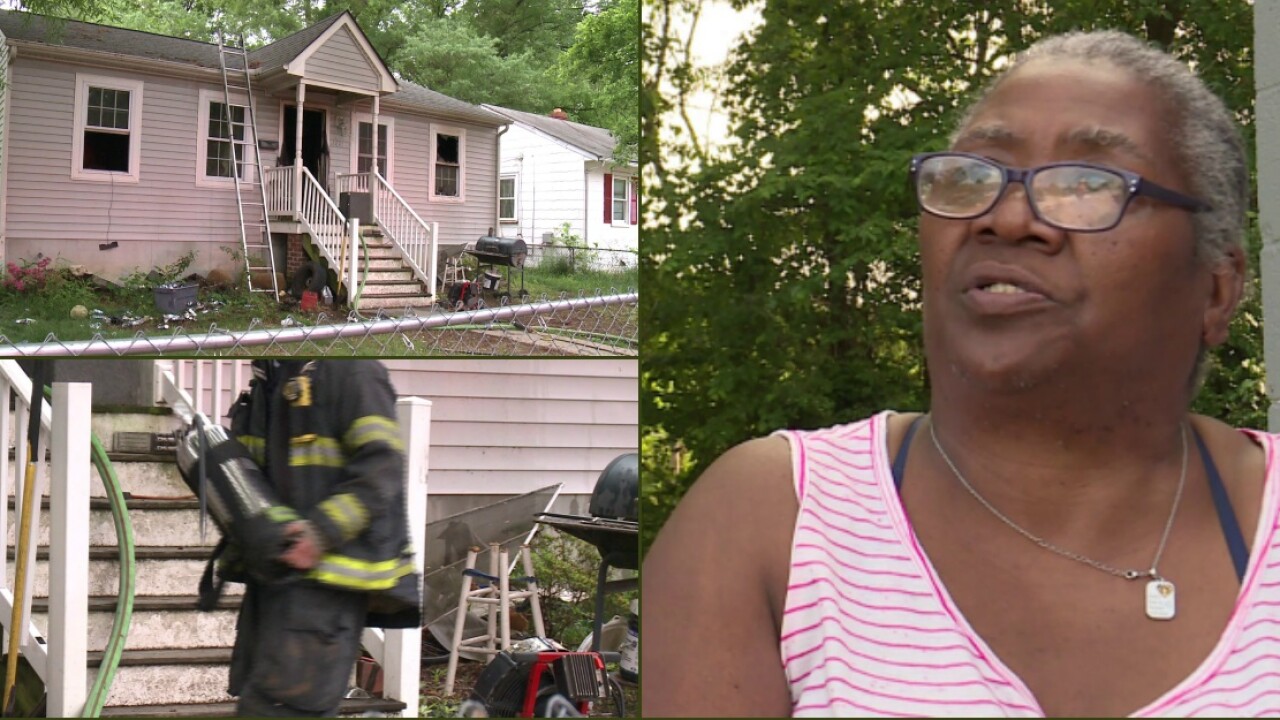 RICHMOND, Va. – A Southside woman who said her home was intentionally set it on fire is begging her neighbors to turn in whoever set the blaze.

Williams, who said she is affectionately known as the neighborhood's grandma on the block, believes someone who may live close by set her home on fire early Monday morning.

"You can't tell me that someone did this to my home," a baffled Williams said. "I have no enemies and that's what hurts the most is why."

"They put something on the stove in the kitchen and put a fire underneath my bed and on top of it,” Williams said. “My flat screen TV was missing and my baby boy was in process of moving in with me and they burned all of his stuff."

Williams was spending time with family out-of-town when the fire started.

Williams said she will continue to stay with those family members until investigators discover who torched her home.

"If anybody knows who did this, please, please, just say something,” Williams pleaded. “This is my home. This is my life. It's all I had."

Williams said her fire insurance lapsed as she is on a fixed income and could no longer afford it.

Family members have established a GoFundMe on her behalf. Click here if you would like to make a contribution. 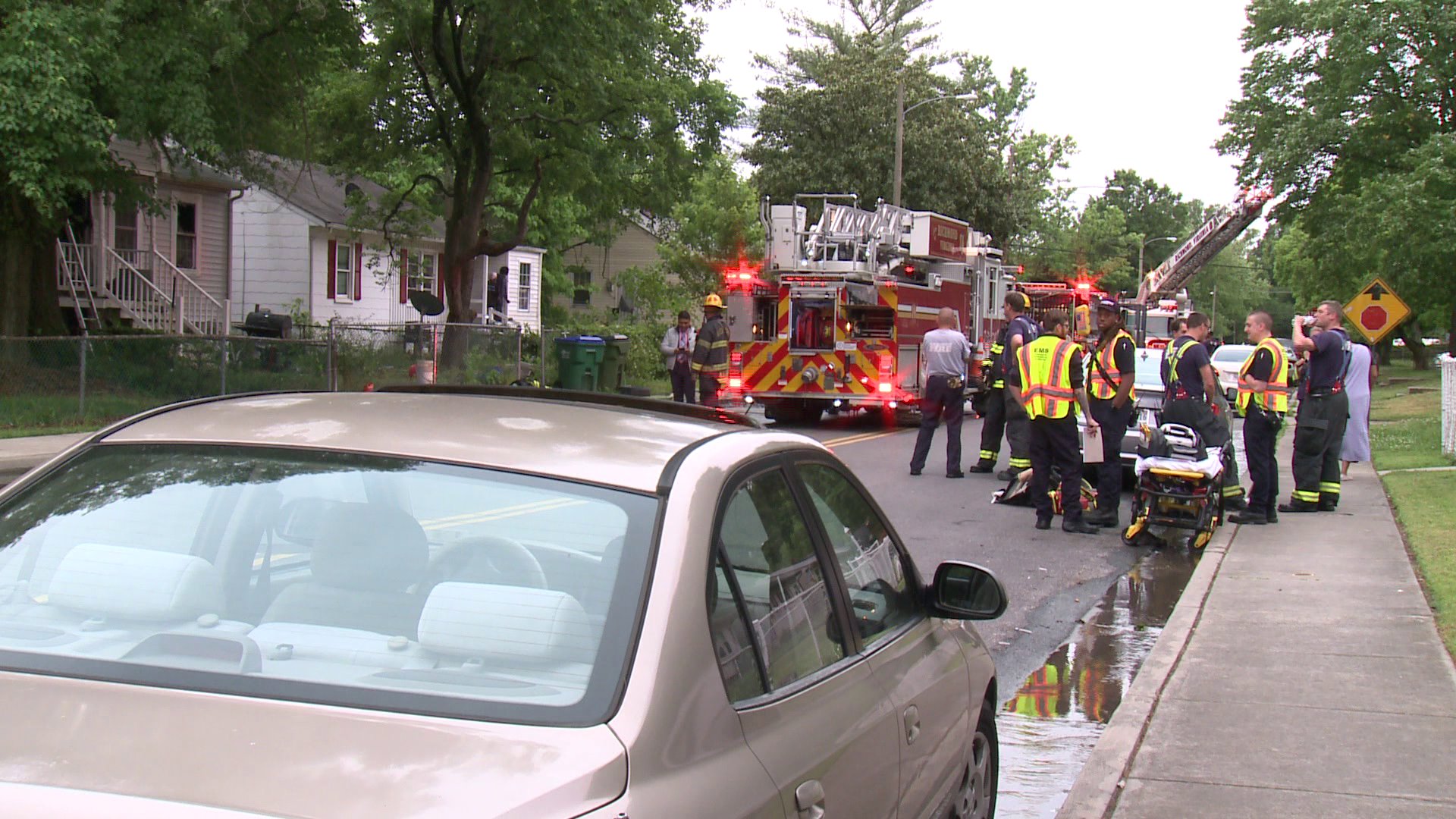