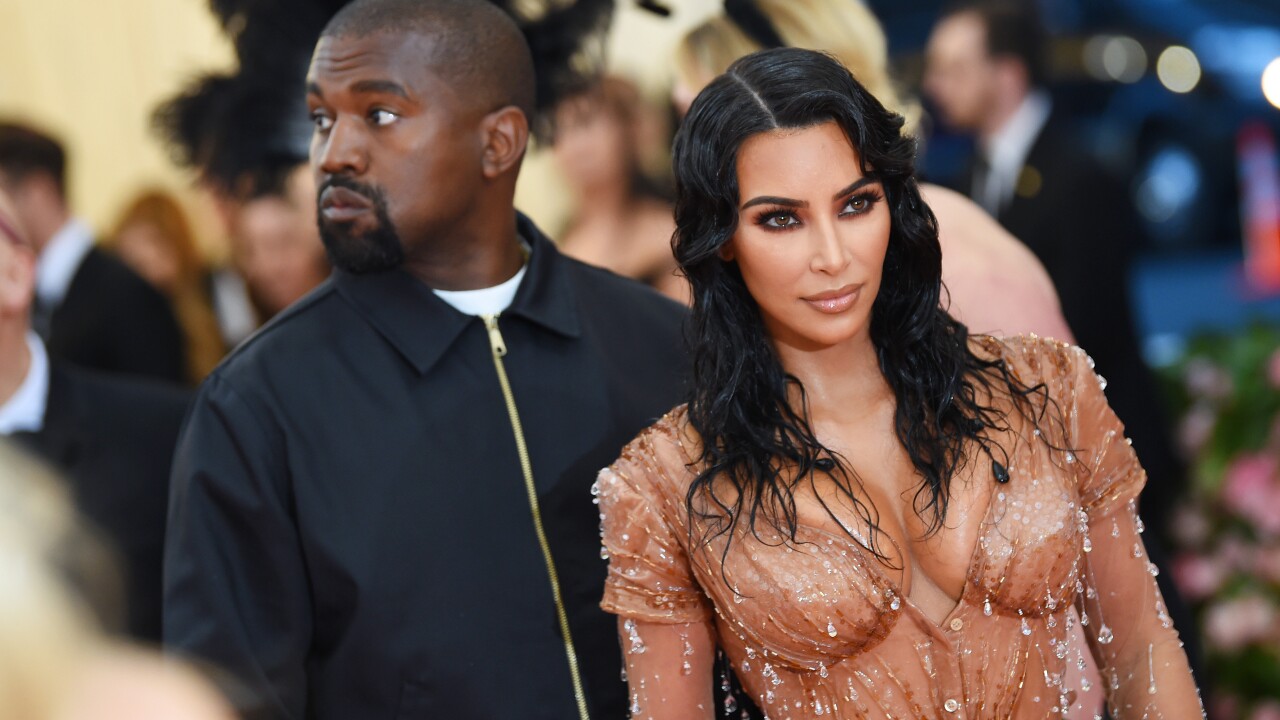 NEW YORK, NEW YORK – MAY 06: Kim Kardashian West and Kanye West attend The 2019 Met Gala Celebrating Camp: Notes on Fashion at Metropolitan Museum of Art on May 06, 2019 in New York City. (Photo by Dimitrios Kambouris/Getty Images for The Met Museum/Vogue)

Baby No. 4 has arrived for Kim Kardashian West and Kanye West.

The reality star/mogul tweeted Friday about the 6-pound, 9-ounces arrival.

The pair on Thursday welcomed the baby via surrogate, and he joins sisters North, 5, and Chicago 1, and brother Saint, 3.

On “The Ellen Show” Thursday with her nieces and nephews, Kourtney Kardashian said her sister was supposed to join her but couldn’t because the surrogate was in labor.

Their mother and family matriarch, Kris Jenner, appeared surprised and said she was not aware labor had started.

The baby’s name is sure to be of interest.

In January, Kardashian West said she had been Googling Armenian boys’ names in honor of her family’s heritage but hadn’t found anything.