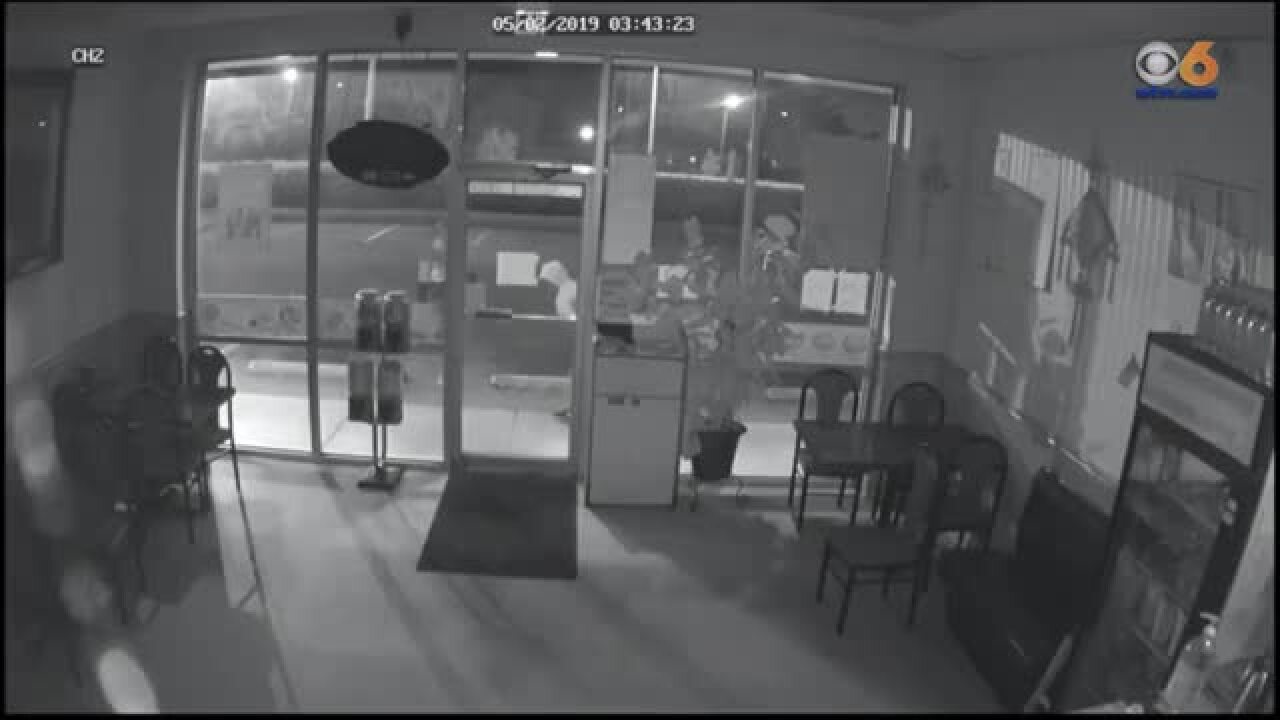 "Around 1:15 a.m. police identified and arrested 40-year-old Elliot Delvalle, of Norfolk, after they discovered the China Wok located at 5900 E. Virginia Beach Blvd. had been burglarized," a Norfolk Police spokesperson said. "Delvalle was located in the 800 block of E. Little Creek Road were he was taken into custody without incident."

The China Wok break-in was the eleventh Chinese restaurant broken into this month, police said.

Delvalle was charged with seven counts of larceny and eight counts burglary.