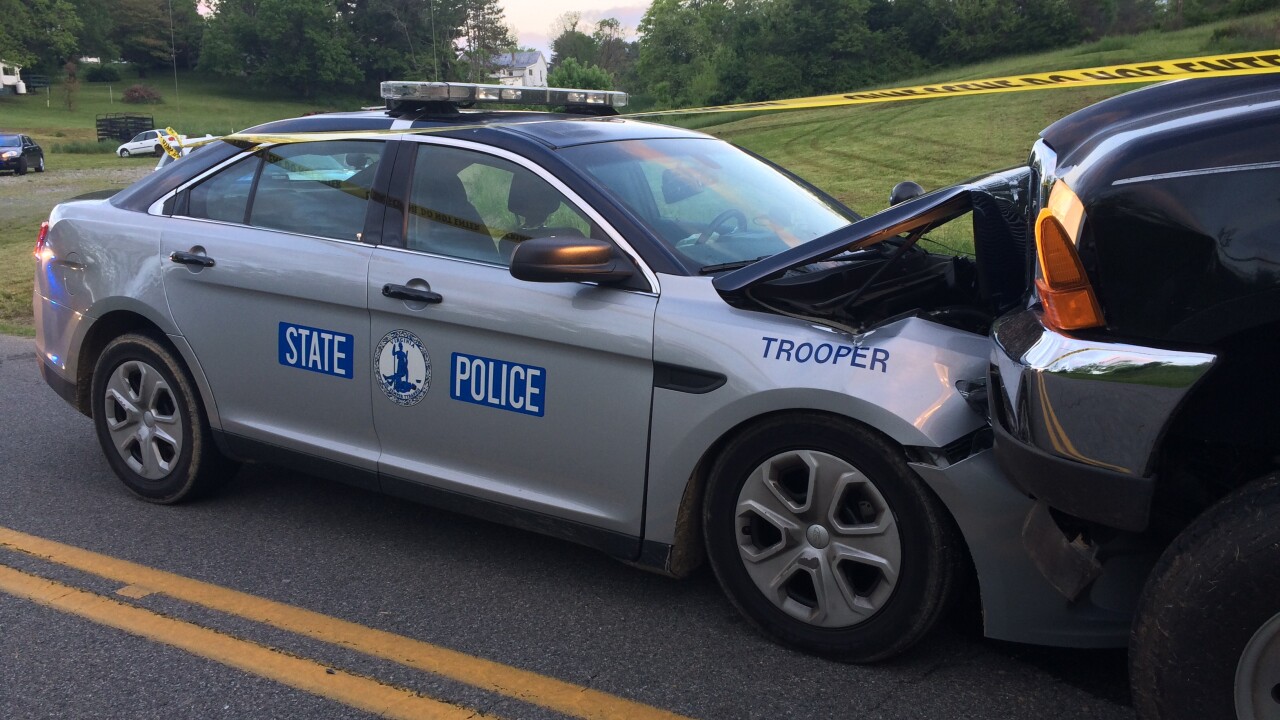 WYTHEVILLE, Va. — A truck driver was hospitalized with life-threatening injuries after Virginia State Police and a Wythe County Sheriff’s Deputy shot him. The shooting came after an hours-long incident that started at about 1:40 a.m. Thursday, according to Virginia State Police.

“A Virginia State Police trooper was traveling south on Interstate 81 near the 98 mile marker In Pulaski County and located a 2008 Dodge pickup truck that had been reported stolen out of Pulaski County. The trooper pulled in behind the vehicle and activated his emergency lights to initiate a traffic stop,” a Virginia State Police spokesperson said. “The stolen pickup refused to stop and the pickup sped away from the trooper. A pursuit was initiated, during which time the driver of the stolen pickup fired several shots at the state trooper’s vehicle.”

The trooper was not hurt and the pursuit continued into Wytheville where it ended when the trooper lost sight of the pickup.

The truck was later discovered, at about 2:09 a.m., abandoned on Barrett Mill Road. A search for the driver continued.

At about 3:45 a.m., Wytheville Police stopped a woman driving on West Railroad Avenue and determined she knew the driver of the stolen pickup.

That’s when the Wythe County Sheriff’s Deputy and Virginia State Police Trooper fired their weapons at the truck driver. The driver was taken to Roanoke Memorial Hospital.