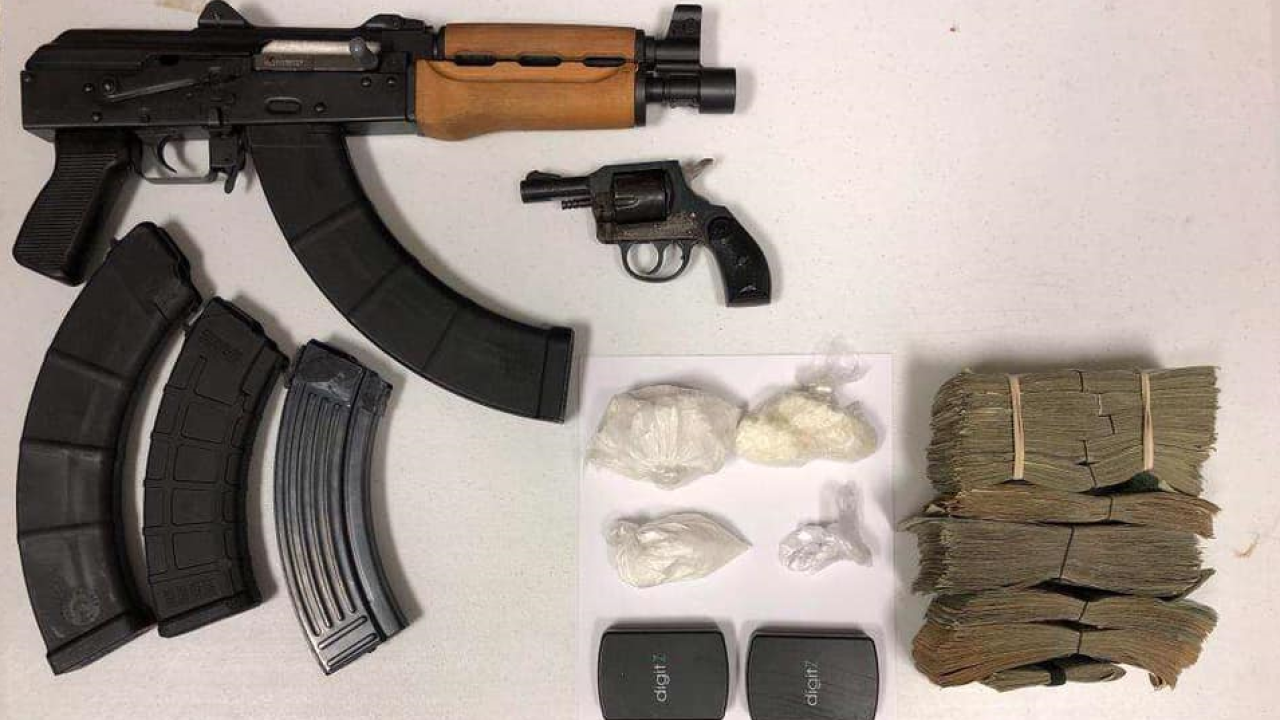 PETERSBURG, Va. — A man has been arrested and charged on gun and drug charges in Petersburg.

Police say they issued a search warrant for narcotics at a residence in the 1900 block of Buckner Street.

Walker has been incarcerated without bond.