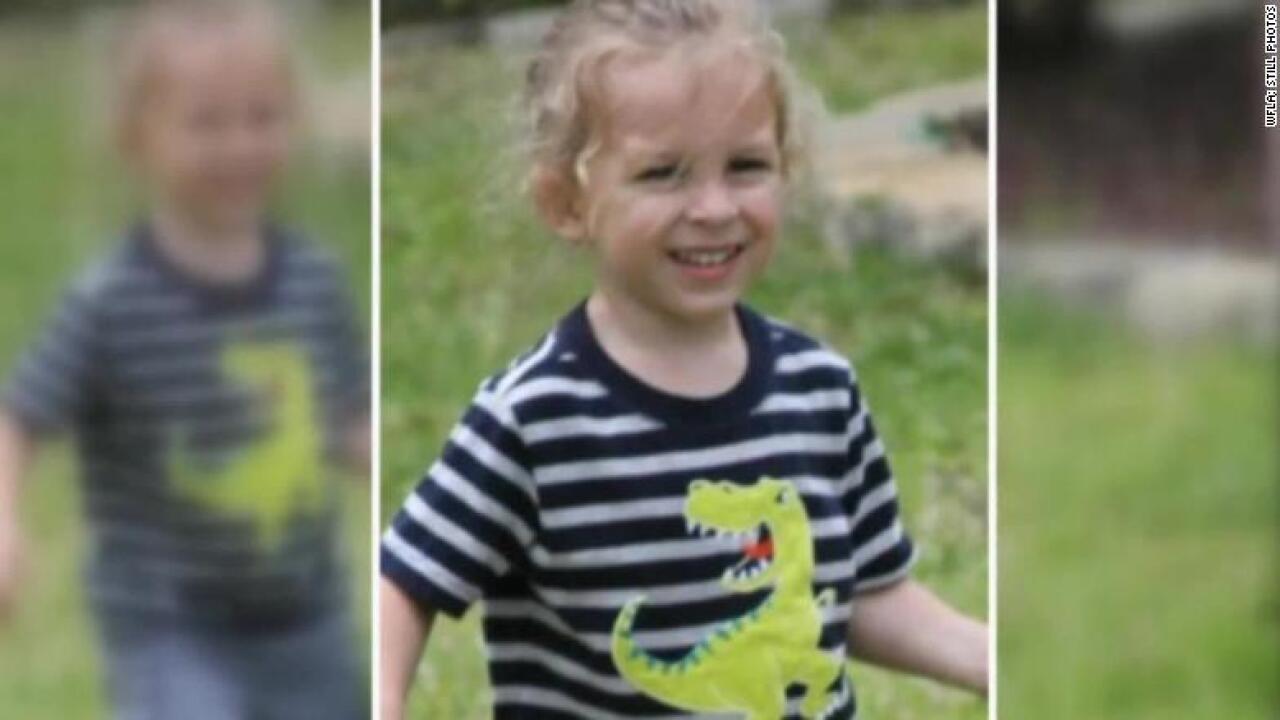 A judge ordered that Noah must complete his first phase of chemotherapy.

A Florida judge ruled Wednesday that a 3-year-old diagnosed with leukemia must continue chemotherapy treatment against the wishes of his parents.

Noah McAdams, who was diagnosed with acute lymphoblastic leukemia in April, was ordered by a Hillsborough County judge to complete at least the first phase of a prescribed chemotherapy treatment.

His parents, Taylor Bland and Joshua McAdams, had asked the court to allow them to forgo chemotherapy, in favor of alternative treatments, including medicinal cannabis, vitamins and diet, according to CNN affiliate WFLA.

The judge’s ruling says the parents are free to pursue other alternatives while Noah continues with treatment.

Noah has two more chemotherapy sessions as a part of the first phase of his treatment, which is expected to resume Thursday, according to family attorney Mike Minardi.

“We’re just happy the child gets to use alternative treatment, at a minimum to combat side effects of chemotherapy and at a maximum help cure the leukemia in his body,” Minardi told CNN.

The next court dates are June 4 and 5.

Noah’s parents speaking to reporters after the court’s decision Wednesday.

The ruling also granted Bland and McAdams unsupervised visitation with their son, who was removed from their custody on April 30.

The parents did not bring Noah to the hospital for a scheduled treatment on April 22, and a hospital social worker notified Hillsborough Child Protective Investigations Division, which requested that police perform a welfare check. Noah was located at his grandmother’s house and officers spoke with Bland on the phone.

The family was found in Kentucky that night and Noah was flown back to Tampa the next day in the custody of child protective services.

Bland and McAdams said that they did not know they weren’t allowed to leave the state. The said they were staying with family in Kentucky and planning to visit a doctor in Cincinnati that week, according to Bland.

The parents had previously informed doctors that they wanted to seek a second opinion and pursue alternatives.

A dependency court judge ruled that Noah would remain in state custody but could live with his maternal grandmother.

CNN reached out to Hillsborough CPS, which is overseen by the Hillsborough County Sheriff’s Office. Crystal Clark, a spokeswoman, told CNN, “The Child Protective Investigations Division does not and cannot comment on its investigations due to confidentiality per Florida Statute. The case is still active and our Criminal Investigation Division is working with the State Attorney’s Office to determine charges.”

A judge ordered that Noah must complete his first phase of chemotherapy.

Dissatisfaction with the hospital

Wednesday’s decision also allows Bland and McAdams to complete Noah’s treatment at a different hospital. His parents were dissatisfied with Johns Hopkins All Children’s Hospital in Tampa, Florida, and are looking to move to another oncology program, Minardi said.

The hospital declined to confirm details of the situation to CNN.