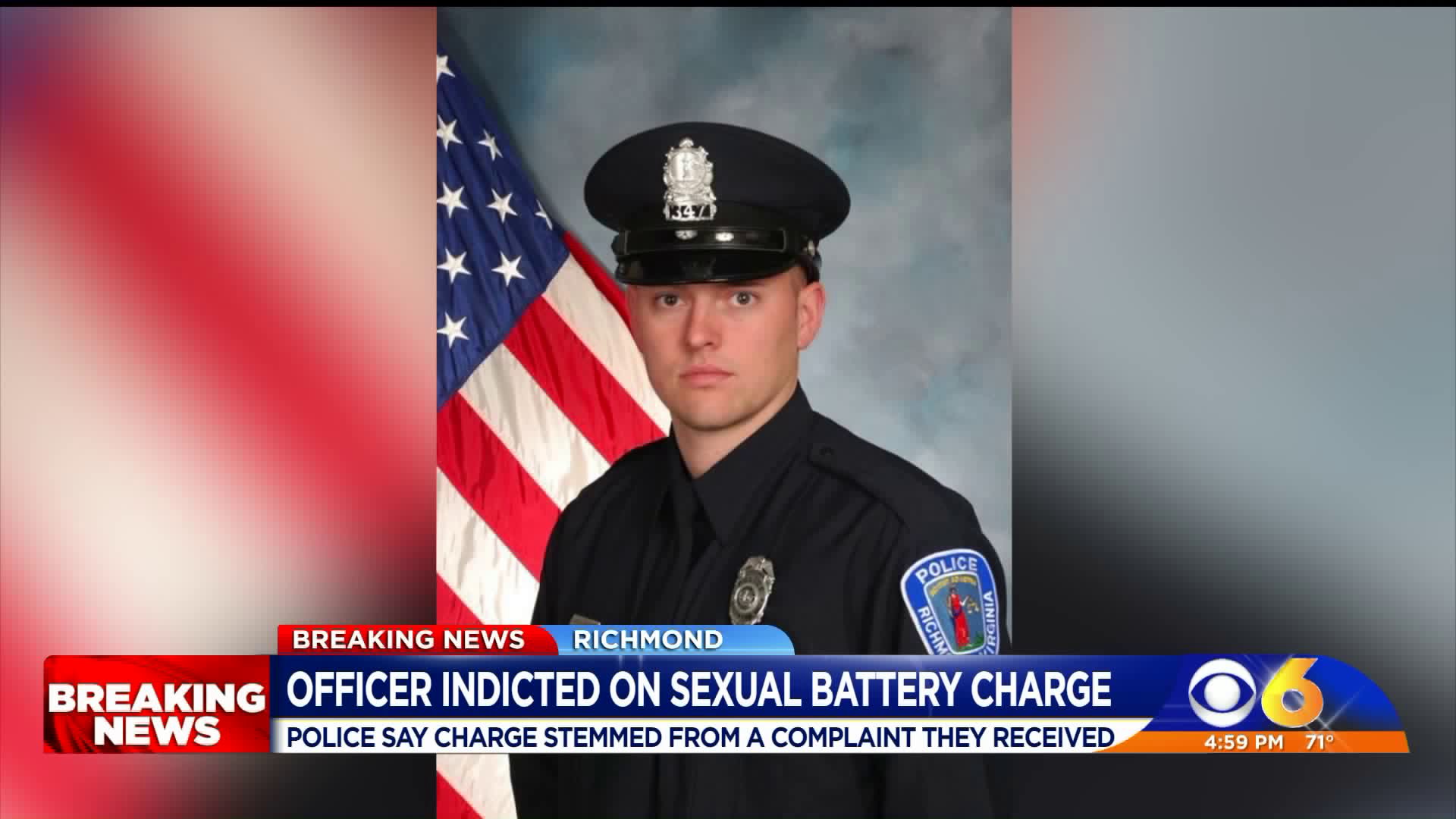 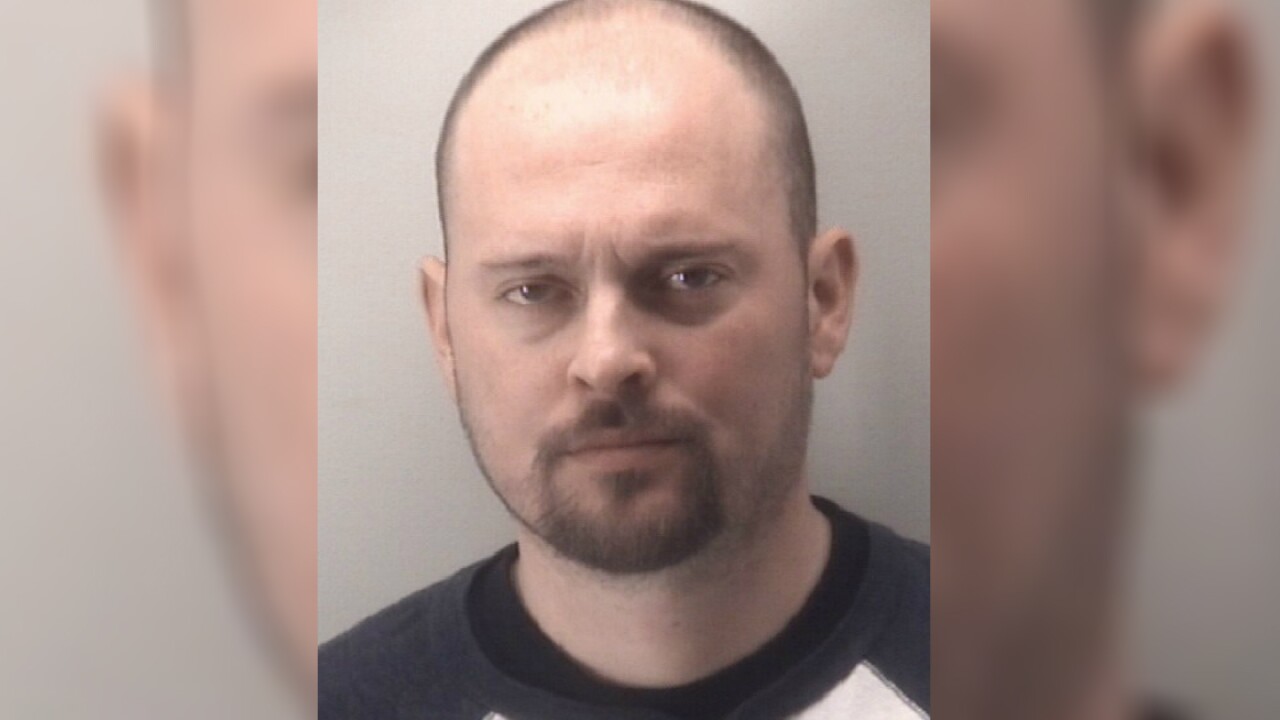 RICHMOND, Va. -- A Richmond Police officer has been indicted by a Richmond grand jury for a sex crime.

Officer Michael Bryson, 38, has been charged with a misdemeanor count of sexual battery in connection to an incident on February 16, 2019.

Bryson is accused of sexually abusing the victim against their will by force, threat, intimidation, or ruse.

“Professional conduct and accountability are the basis of community trust of the Richmond Police Department. I am disappointed in the alleged actions of Officer Bryson, should they be found true during trial,” said Interim Chief William Smith. “I appreciate the work of the Richmond Commonwealth Attorney’s office in reviewing the investigation and pursuing the indictment.”

Bryson is currently on leave without pay.