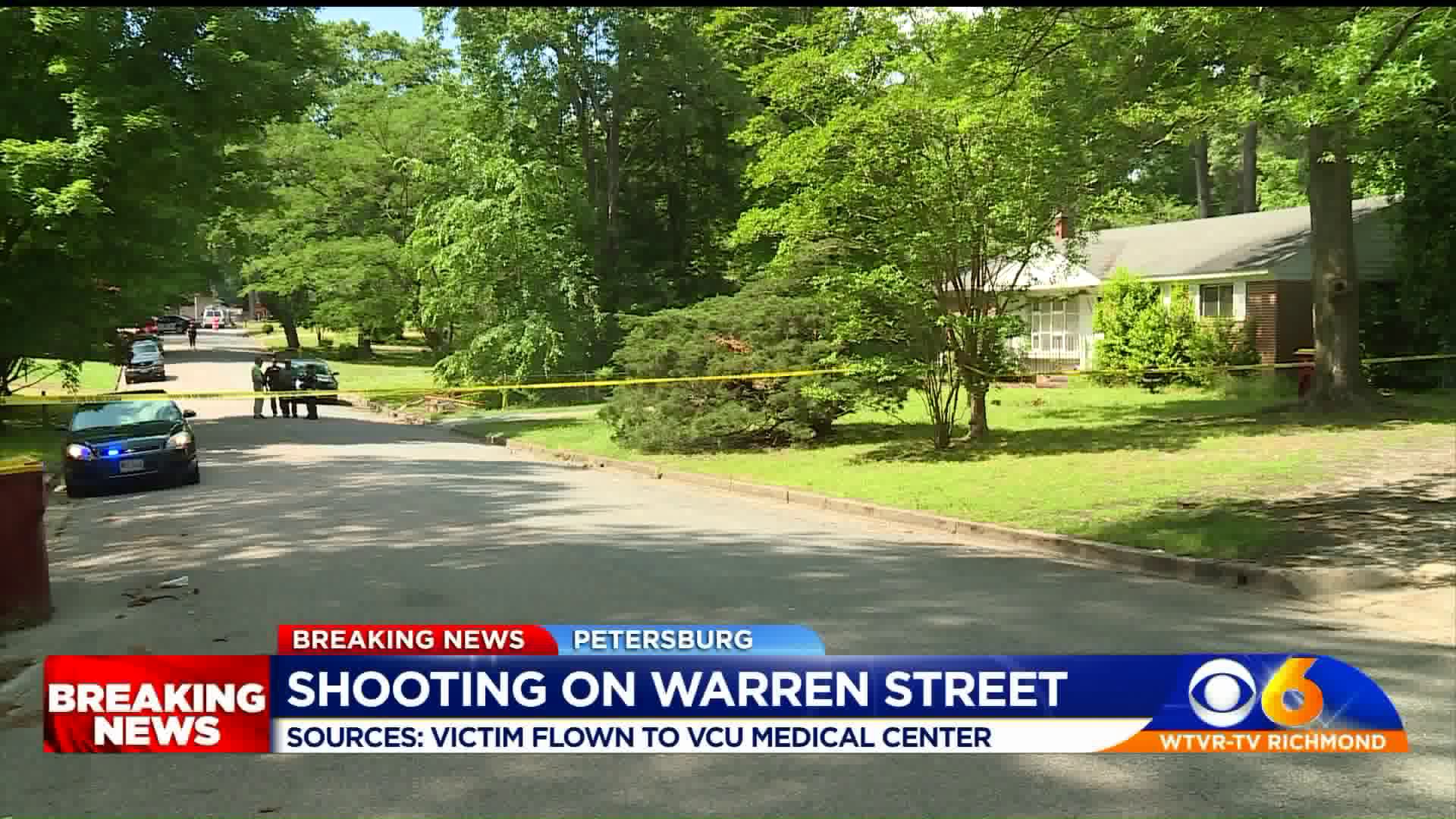 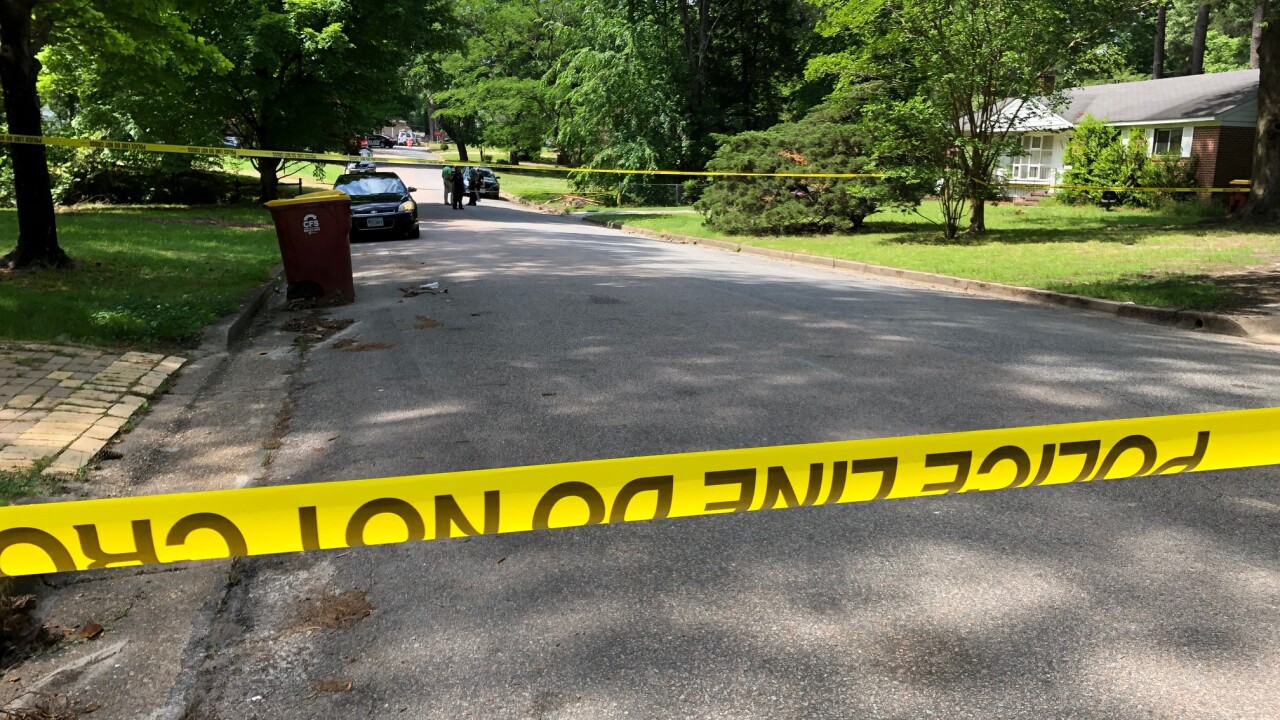 PETERSBURG, Va. -- Police are investigating an afternoon shooting in Petersburg.

Officers were called to the 2000 block of Warren Street at about 2 p.m. Tuesday.

A person there was shot in the face, Crime Insider sources told Jon Burkett.

The shooting victim was flown from a hospital in Petersburg to VCU Medical Center for treatment.

Police have not released information about the shooting victim, nor a suspect.

This is a developing story. Witnesses can send news tips, photos, or video.