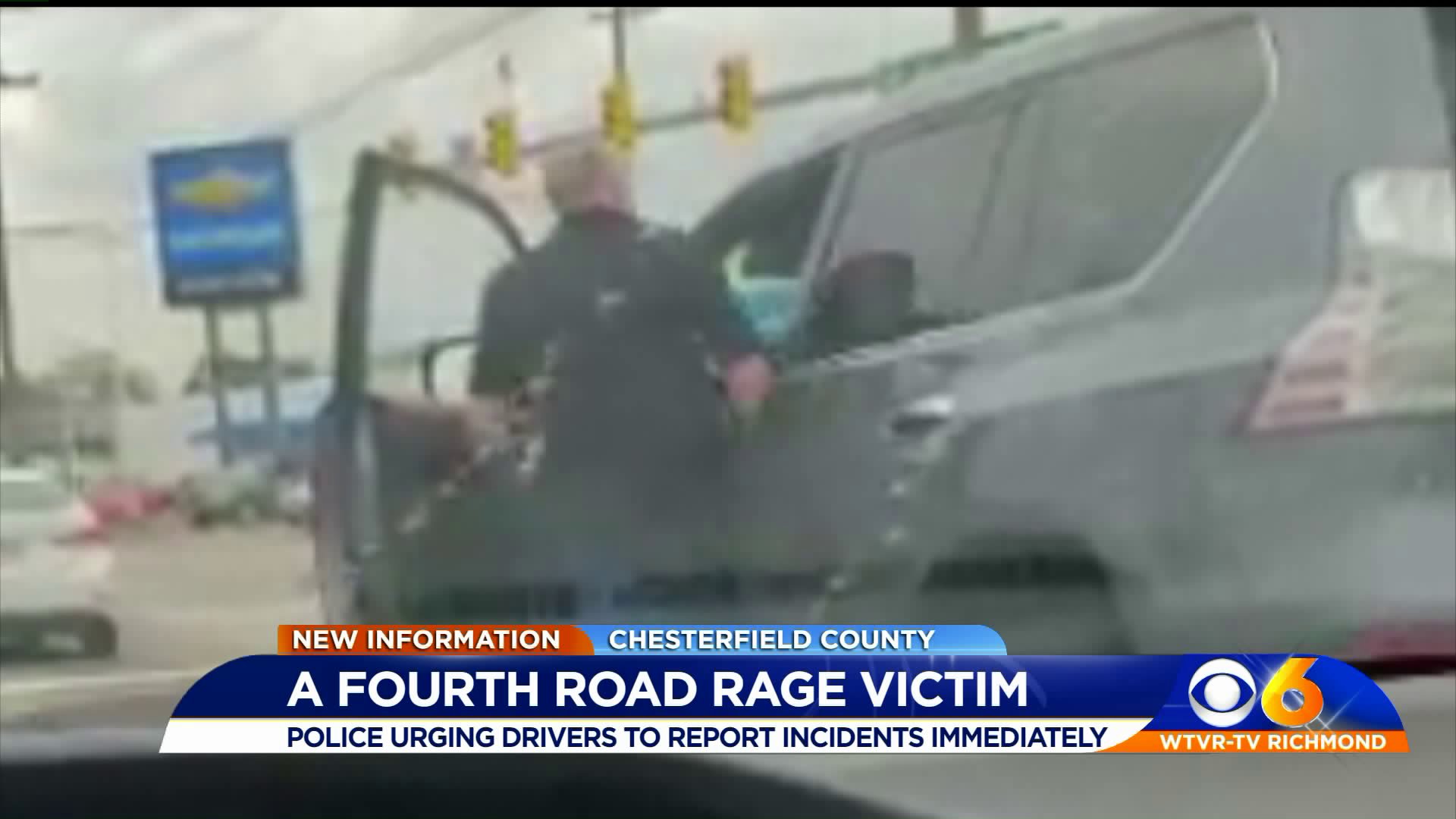 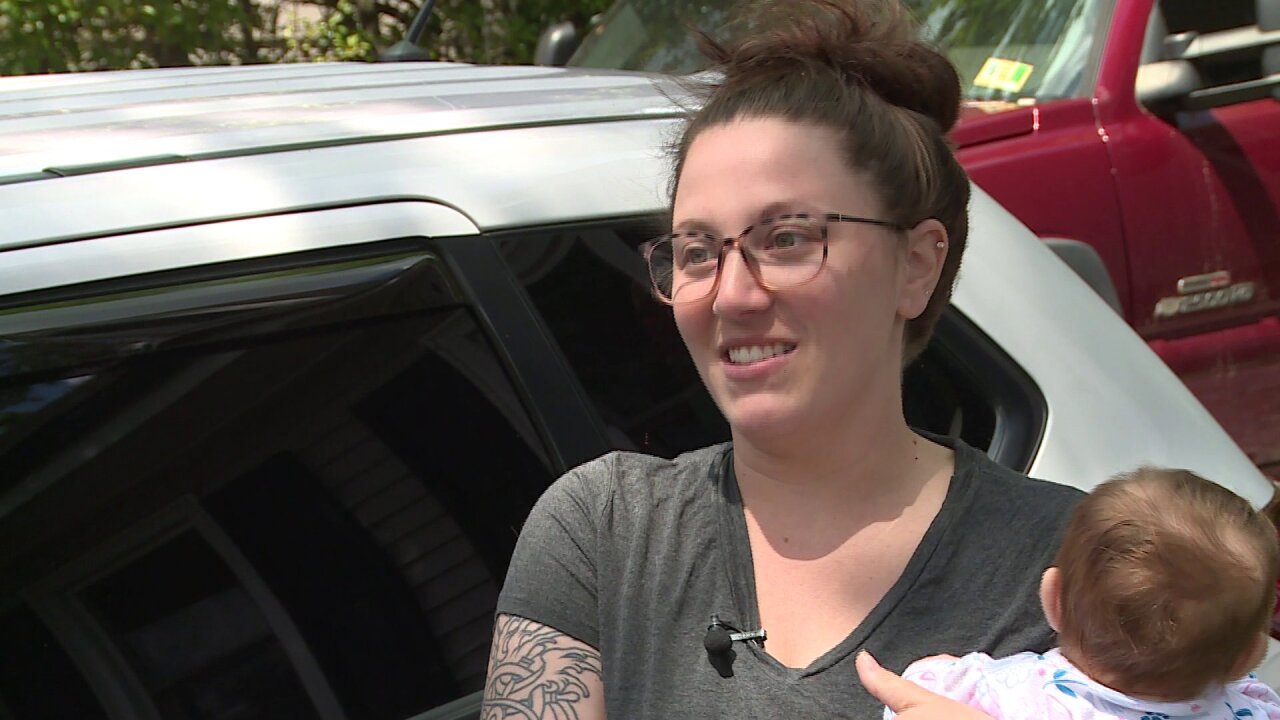 CHESTERFIELD COUNTY, Va. -- A first-time mother with her nine-week-old newborn in the car is the latest woman to share with CBS 6 a terrifying road rage encounter with what appears to be the same man and vehicle.

The mother, who asked we not share her last name or the name of her newborn because of safety concerns, said the man approached her on Hull Street two weeks ago.

"His car is really what kind of struck my eye,” Brittany said after seeing various CBS 6 reports and social media posts.

Brittany and her then nine-week-old newborn were returning home after visiting a friend near Winterpock, when she saw a man driving a dark-colored SUV zoom close to her rear bumper near Hancock Village on Hull Street Road.

Eventually, the driver zoomed around her, brake checked her, and at a red light, exited his vehicle, approaching her passenger side door, Brittany said.

Three young women tell CBS 6 that they have encountered what appears to be the same mane in separate road rage incidents between Amelia County and Chester. The unidentified man is accused of targeting women, brake checking them before stopping his car, getting out, and then cursing at them.

Chesterfield Police said they are actively investigating the incidents, which all happened in the same general area over the course of the past few weeks.

Officials urged drivers who encounter road rage to first take steps to protect themselves but then call police immediately. Even in the call results in a nothing, police urge drivers to report as much information as possible.

While they continue to investigate the reports, Chesterfield Police said if you encounter a similar situation, lock your doors, roll up your windows, and do not engage the person. You can also honk your horn as a distraction.

“I didn’t think to call anyone,” Brittany said, adding her thoughts were only on protecting her newborn.

As for the man who approached her car, Brittany said every driver gets mad at someone else on the roadway eventually, so she suggests those who act on road rage to chill out.

“Just turn your cheek, try to ignore it, turn on some music, blare your radio, like try to turn out some negative thoughts that are in your mind. I don’t think there is any reason to get out of car in the middle of traffic and express your feelings toward someone, especially with kids in the car.” Brittany said. “It’s just not appropriate.”

Since the unidentified man has not been charged with a crime, CBS 6 is blurring his face in images sent by the victims.

Anyone who believes they encounter this same man is asked to call Crime Stoppers at 804-748-0660 or through the P3 app.