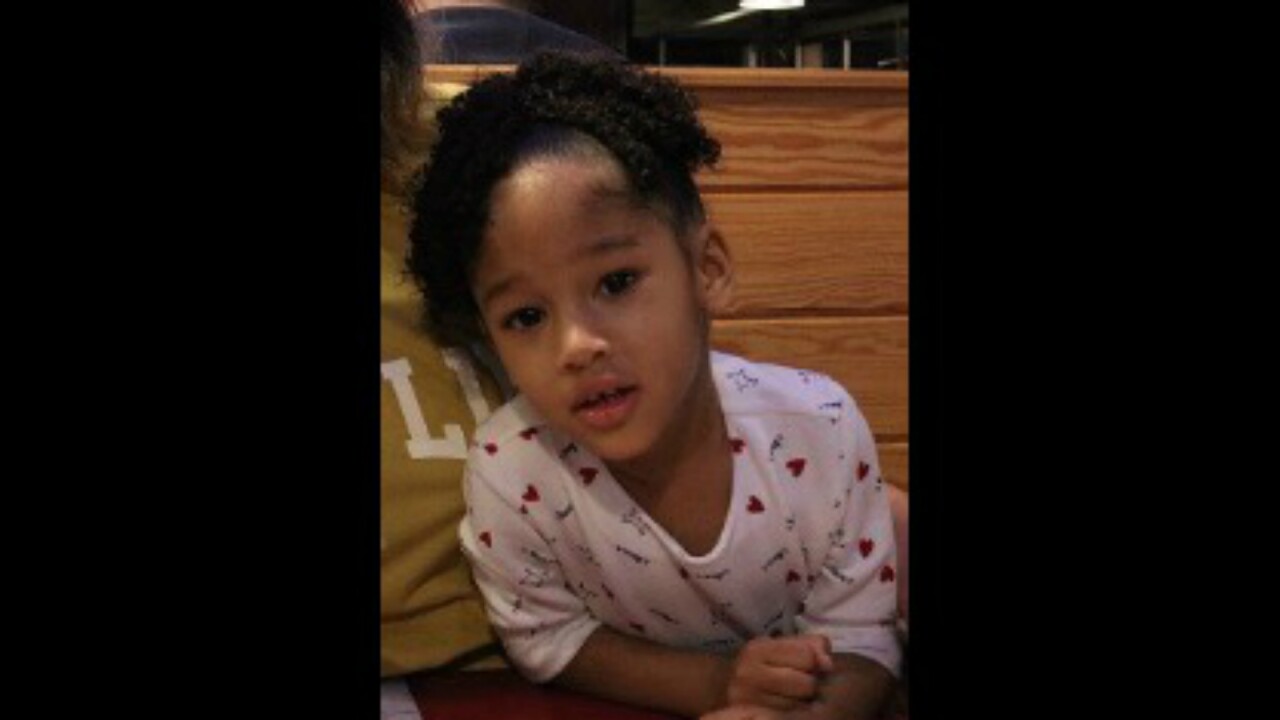 HOUSTON —  Four-year-old Maleah Davis and her two brothers were removed from their home last year after reports of abuse, the Texas Department of Family and Protective Services told CNN.

In August 2018, Maleah and her brothers were placed with a relative following physical abuse allegations, stemming from a head injury she had, CPS said Monday night.

A judge ordered their return home in February and called for CPS to maintain temporary conservatorship and visit the home at least once a month to check on the family.

Maleah has been missing since Saturday. According to her stepfather, Darion Vence, he, his 1-year-old son and Maleah were abducted by three Hispanic males who knocked him unconscious for nearly 24 hours. When he finally awoke, Vence told detectives, he was on the side of a road with his son and Maleah was gone.

CPS is investigating and searching for Maleah with law enforcement, the agency told CNN.

In a news conference Sunday, Houston police Sgt. Mark Holbrook said Maleah had had multiple brain surgeries, including one in recent months.

The surgeries were intended to help an injury heal, he said.

“She’s needed a lot of care,” the police sergeant said. “This week she was sick too.”

Now, police are on the hunt for the trio of suspects Vence described, their reported blue pickup truck and the young child.

Maleah is about 3 feet tall and weighs 30 to 40 pounds. She was last seen wearing a light blue Under Armour jacket, blue jeans, gray Under Armour tennis shoes with pink and white details and had a pink bow in her hair.

Here’s everything we know about the young girl and how she went missing:

Stepfather says he kept passing out

Vence told detectives that he, Maleah and his son were on their way to the airport Friday night to pick up Maleah’s mother, who was flying in from Massachusetts, Holbrook said.

While on the road, the stepdad said he heard a “popping noise,” like a popped tire, and pulled over to check on it, he told police. That’s when a blue pickup truck pulled up behind the car and two Hispanic males got out, according to Vence’s narrative to police.

One of the men commented, “Maleah looks very nice, looks very sweet,” according to Vence’s account.

The other man hit Vence in the head, causing him to lose consciousness, he told police.

Injuries sustained by Stepfather Darian Vence in the abduction of Maleah Davis, 5

At some point when he woke up, Vence said he was in the back of the truck with Maleah and her brother; three Hispanic males were also in the vehicle.

He told police he was in and out of consciousness until about 6 p.m. Saturday, when he woke up on Highway 6 with the 1-year-old boy. Maleah was not there.

Vence said he walked to a nearby hospital where he received treatment and reported her missing.

The stepfather’s story has “a lot of blanks,” Holbrook said, but he said he’s hoping the public can help them “fill in the blanks” in the narrative provided to them by Vence.

Through sobs, the mother pleaded for help saying losing the young girl is “too much to bear.”

“I can’t concentrate, I can’t focus,” she told the affiliate. “It’s so overwhelming for me. It doesn’t seem real.”

The mother was returning from a trip and got another family member to pick her up from the airport when Vence didn’t show up with the children, Holbrook said.

“(There’s) so many thoughts going on in my mind on what could have happened,” she told KTRK.

Maleah, she said, is a kind, loving, creative and smart young girl.

Texas EquuSearch, a search and rescue organization, has joined the effort to look for Maleah. The organization said on its website an active search began Monday morning.

“No matter what the case is, I hope this baby is found,” he told the affiliate.

These are the cars police are looking for

Police posted a representative photo of the blue pickup truck that Vence said the abductors were driving.

Houston police say a blue truck similar to this one may have been used in the abduction of Maleah Davis.

A traffic camera captured an image of the Altima driving through an intersection in the Houston suburb of Sugar Land just before 3 p.m. Saturday afternoon.

Picture of car that stepfather Darian Vence was driving. Photo was taken Saturday during the time Vance says he was in and out of consciousness. Vence is the stepfather of missing girl Maleah Davis.