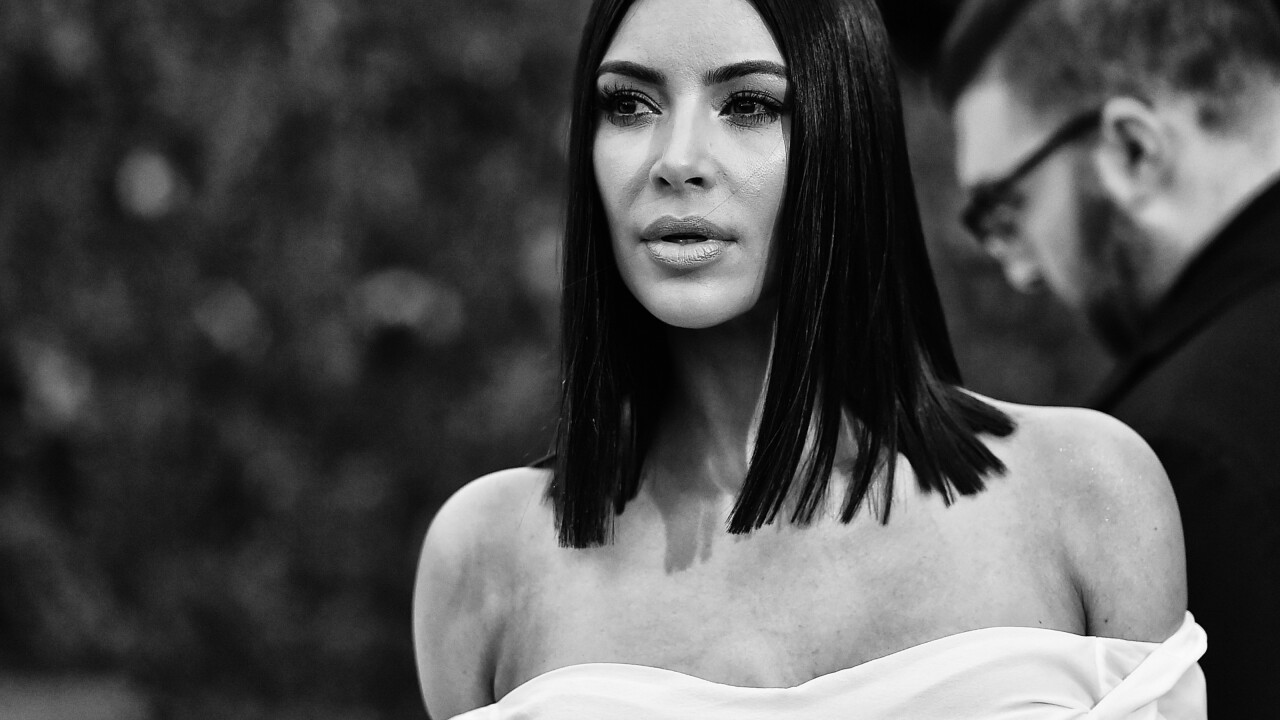 NEW YORK, NY – MAY 01: (EDITORS NOTE: Image has been converted to black and white.) Kim Kardashian attends the “Rei Kawakubo/Comme des Garcons: Art Of The In-Between” Costume Institute Gala at Metropolitan Museum of Art on May 1, 2017 in New York City. (Photo by Mike Coppola/Getty Images for People.com)

LOS ANGELES — Kim Kardashian West is staying true to her pledge to fight for prison reform.

CNN has learned that the E! star has been quietly working behind the scenes over the past three months to help commute the life sentences of 17 first-time nonviolent drug offenders.

Brittany K. Barnett, Kardashian West’s personal attorney and co-founder of the Buried Alive Project, and MiAngel Cody, lead counsel of the The Decarceration Collective, told CNN that Kardashian West has been instrumental in the release of these inmates.

“Kim has been funding this project and (has been) a very important supporter of our 90 Days of Freedom campaign as part of the First Step Act, which President Trump signed into law last year,” Cody said. “We’ve been going around the country in courtrooms and asking judges to release these inmates.”

Barnett added that without Kardashian West footing the bill, this would not have been possible. “(Kim) has provided financial support to cover legal fees so that we can travel the country. Our relationships with our clients don’t end when they are freed. (Kim) is truly dedicated to the issue. I work personally with her, we are really grateful.”

“When people get out of prison, they might be incarcerated hundreds of miles from their families and they might need help getting home. Really important, critical things that people might not realize — and those are things Kim is helping with as well,” Cody added.

Last year, Kardashian West visited President Trump at the White House to discuss the case of Alice Marie Johnson, a first-time non-violent drug offender who had already served 21 years of a life sentence. A week later, the President commuted Johnson’s sentence and she was released.

Although Kardashian West hasn’t been tweeting about each of these success stories to her over 60 million followers on Twitter, Barnett says it’s because they’ve all been “busy.”

“(Kim) has been on the phone as we’ve told clients they are coming home,” Barnett said. “I think one, she really wants to be taken seriously, so she is really focused on learning the system and the people who are directly impacted. That takes a lot of focus, too. It’s not always amplified with social media.”

As for Kardashian West announcing last month that she’s studying to become a lawyer, these women believe it will not only happen, but that she is dedicated.

“We aren’t part of the official mentoring squad. But she is very inquisitive and curious and eager to learn and wants to learn. She understands the process,” Barnett said.