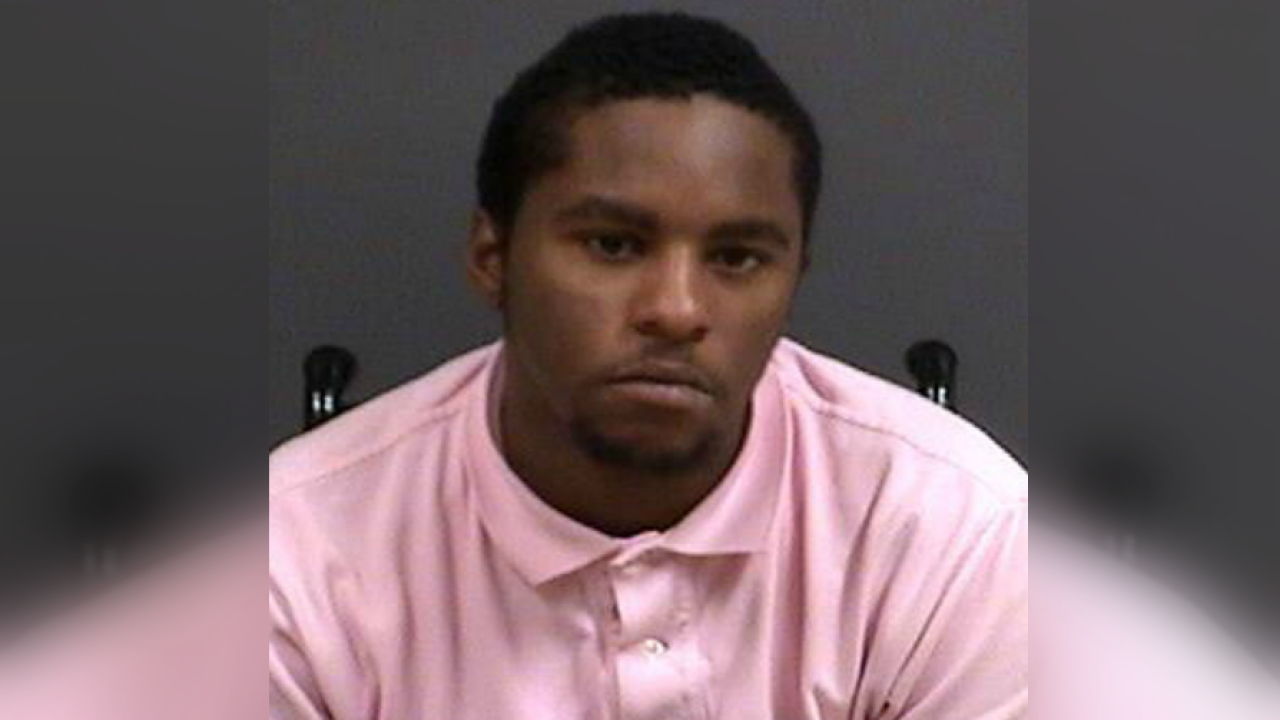 CHESTERFIELD COUNTY, Va. — A wheelchair-bound man was arrested after police say he attempted to take a police officer’s gun during an incident in Chesterfield County last month.

The incident occurred on the afternoon of April 27 in North Chesterfield when an officer was responding to a call.

Police say the officer encountered a man, identified as 20-year-old Robert Peterson, who was in a wheelchair in the eastbound lane of Dundas Road.

“The officer parked his car to block traffic, and Peterson began to push toward the westbound lanes. The officer grabbed the wheelchair and moved him out of oncoming traffic,” said a police spokesperson.

The Chesterfield man, who was detained by the police, attempted to flee from the officer which prompted an altercation between the two, according to police.

The wheelchair-bound man is accused of striking the officer in the face after the officer grabbed his arm.

He is then accused of attempted to get the officer’s firearm and damaging an item on his vest.

Peterson was arrested and charged with assault and battery of a police officer, destruction of property, and disarm officer of a firearm.