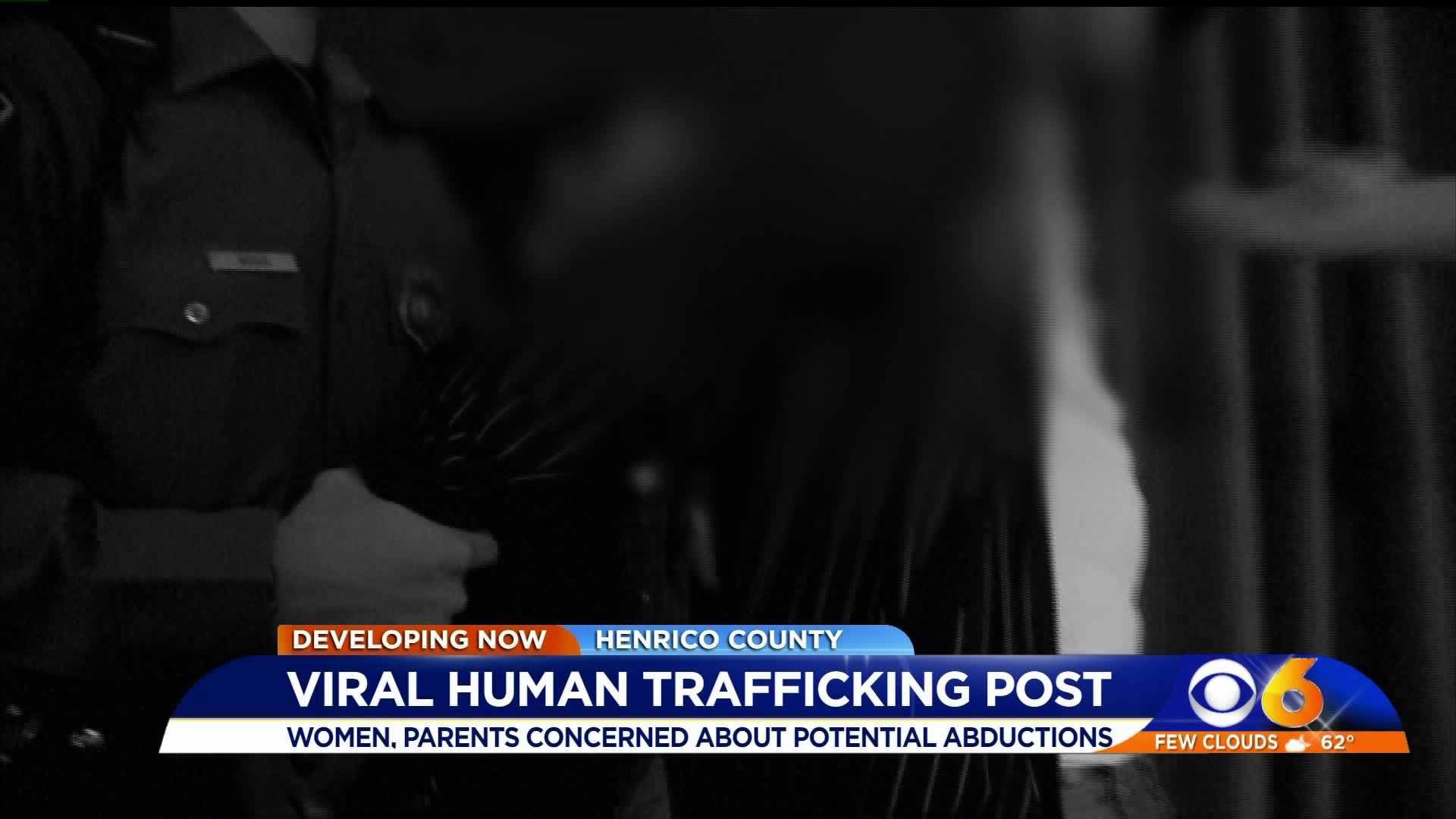 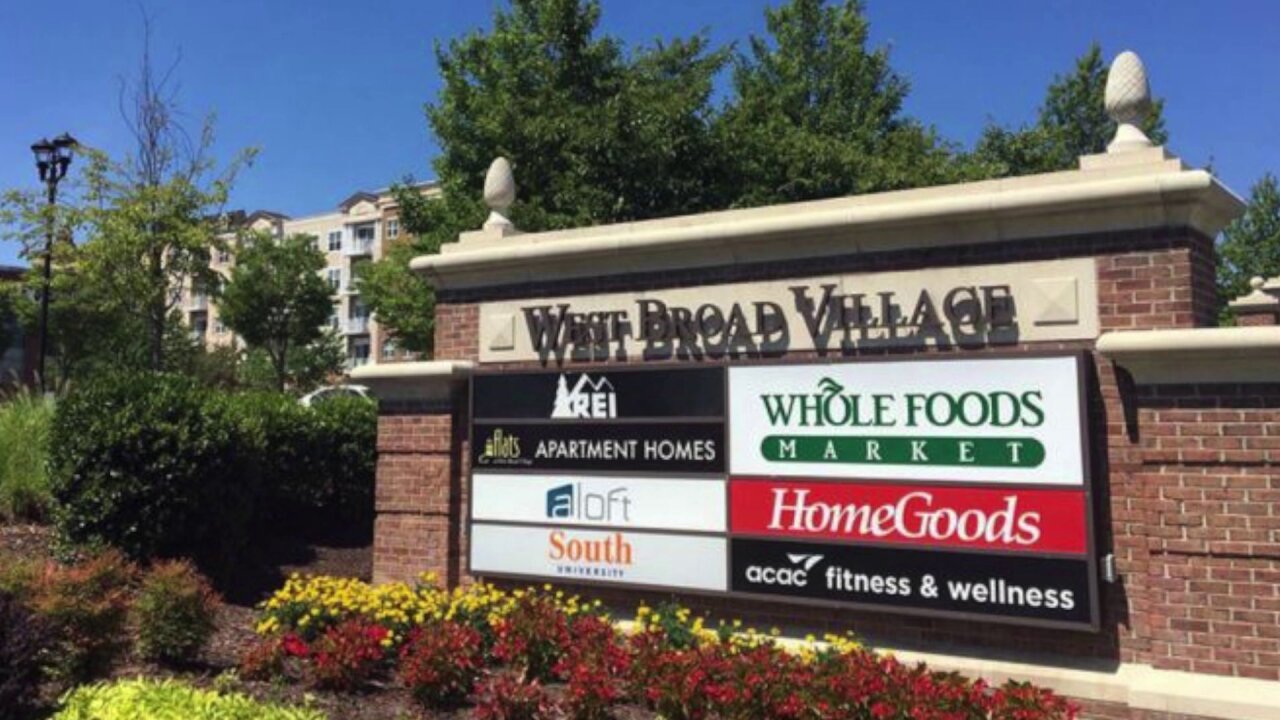 The posts are alarming, especially to women and parents  scared of the potential for abductions.

The panic prompted Henrico Deputy Commonwealth’s Attorney Michael Feinmel to write a post of his own, debunking some misconceptions that invoked fear.

"In the eight years I've been doing these cases, I've never had a case of abduction," Feinmel said.

"What we didn't want to see happen is all of our hard work be misinterpreted and create a perception that this was an unsafe community," he said.

The operation has led to some of the highest arrest statistics in the state.

"Richmond's proximity to DC and being on 95 does lead us to having elevated numbers,  that's one reason we got into doing the enforcement we do," Feinmel said.

He also said human trafficking remained the largest threat to vulnerable youth - such as runaway teens and those with substance abuse problems who are lured into the industry by a professional preying on their insecurities.

"Who uses manipulation skills, who uses romance, who uses other means to entice people to come to work for him but the Hollywood image of a van pulling up and people being forced into the back of a van, being abducted and forced into human trafficking, that's not reality," he said.