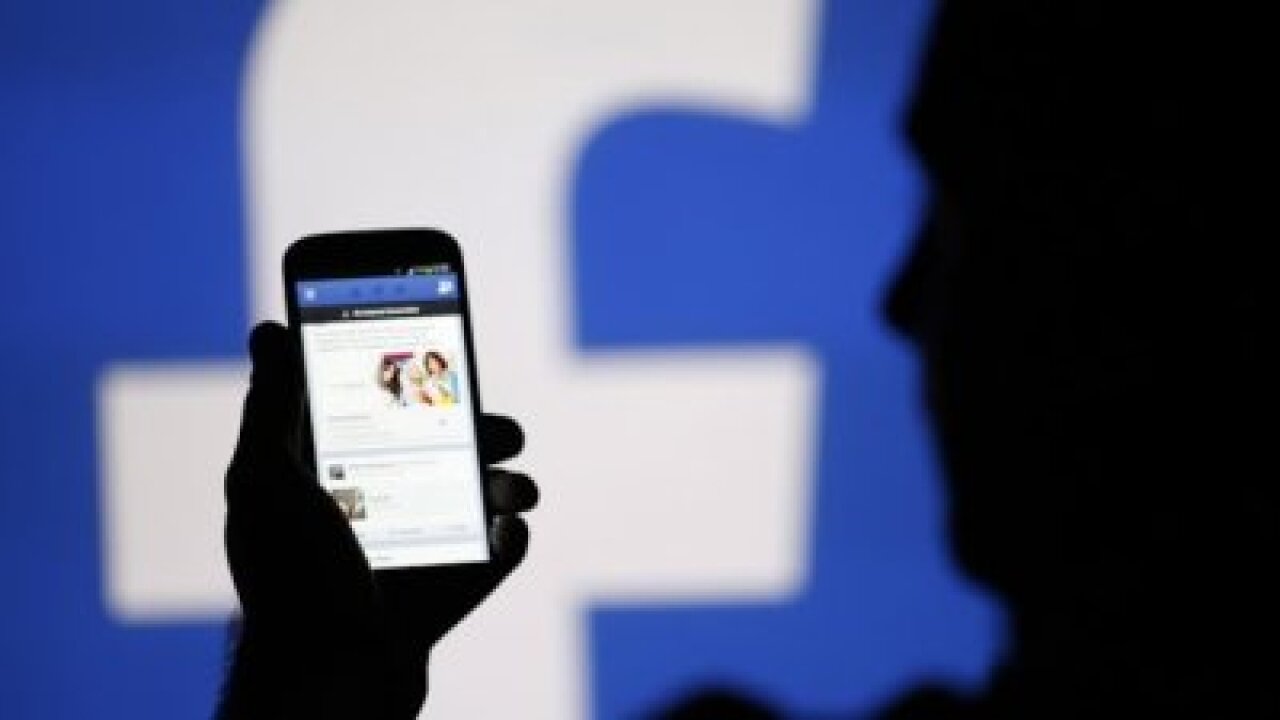 Facebook said Monday that it had removed a network of fake Russian accounts that were using what it termed “deceptive tactics” to join Facebook groups.

The news comes as Facebook is putting a new emphasis on its groups feature as part of Mark Zuckerberg’s privacy-centric vision for the future of the company, highlighting the challenges Facebook may confront in policing these communities.

There are tens of millions of groups on Facebook, according to the company, and in the United States, groups dedicated to supporting some presidential candidates have hundreds of thousands of members. The company launched a marketing campaign just last week encouraging its users to join groups.

Facebook said in a blog post announcing the takedown that it had removed 21 Facebook accounts, pages and Instagram accounts that “engaged in a number of deceptive tactics, including the use of fake accounts to join Groups, impersonate other users and to amplify allegations about a public figure working on behalf of intelligence services.”

A Facebook spokesperson told CNN Businesses that the company would not be sharing any more information about the allegations about the public figure. The spokesperson said Facebook feels that it’s important for people to understand the tactics being used, but that making the details public would amplify the deceptive stories the accounts were promoting.

The company said the fake accounts focused on Austria, the Baltics, Germany, Spain, Ukraine and the United Kingdom. However, an example Facebook provided of a post shared by one of the fake accounts was about a conspiracy theory about the Democratic Party in the US.

Faceboook said Monday that it had also removed another network of accounts and pages run from Russia that focused on Ukraine. The company said the two networks were not connected.