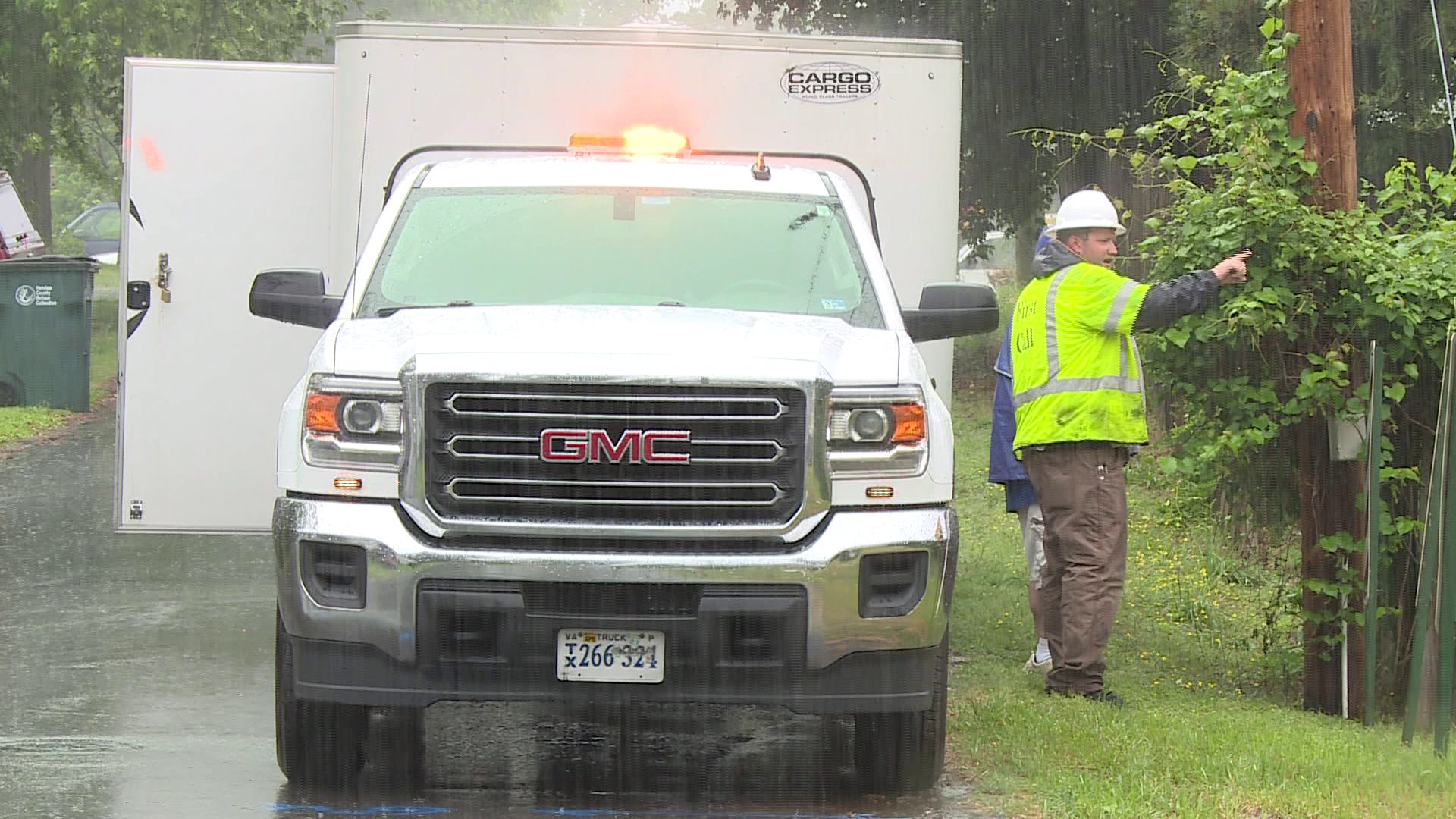 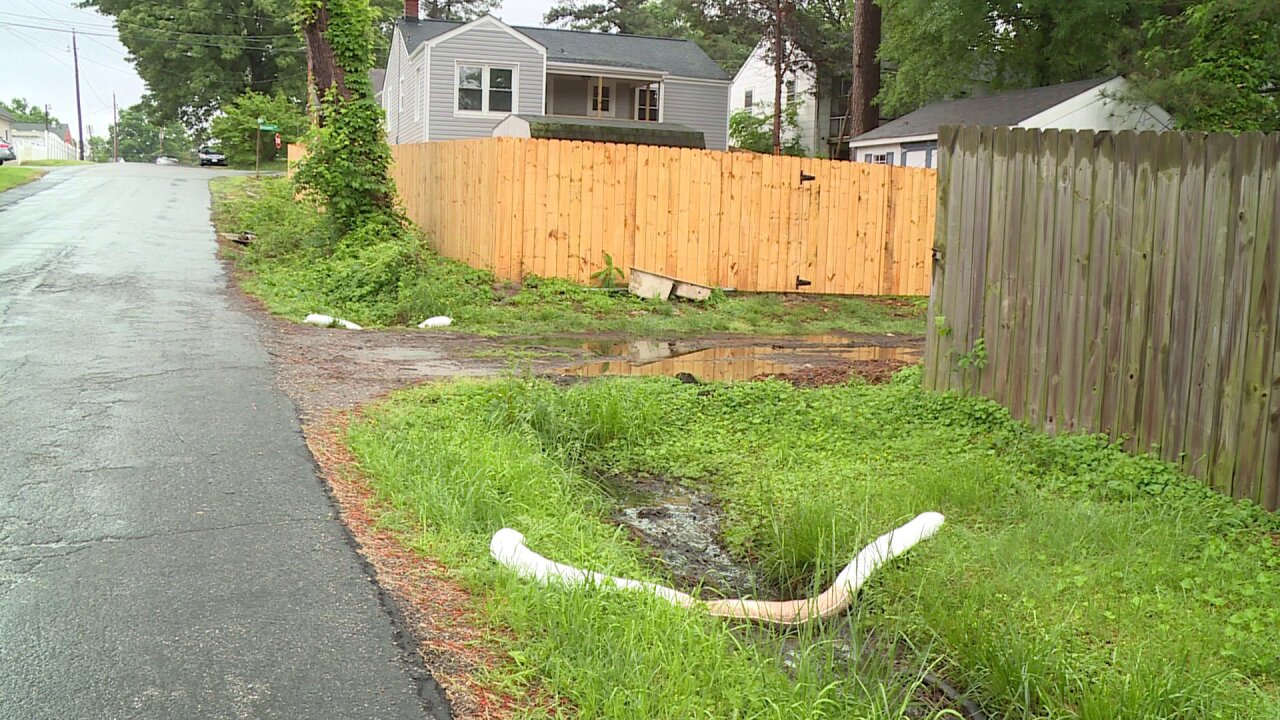 Crews said a contractor working on a house caused oil to spill into a ditch along Cedar Croft Street.

The smell of fuel was highly noticeable Sunday afternoon.

Henrico officials confirmed many gallons of fuel oil, which was from a home heating oil tank, were spilled.

Hazmat crews contained the spill and stopped it from spreading, but it still reached nearly a mile away toward Bryan Park.

Aliving Gibson, who has lived in Lakeside for 20 years, came home from church to find emergency crews in front of his house.

“I'm just hoping it doesn't do anything,” Gibson said. “I pray over this neighborhood morning, so I'm believing by faith that nothing is going to happen to our neighborhood. It's going to get cleaned up and get us back to normal."

Henrico officials said the Department of Environmental Quality will investigate and that the contractor is responsible for the cleanup and disposal of the spilled fuel.

Officials said DEQ crews will be back out Monday and will provide updates. 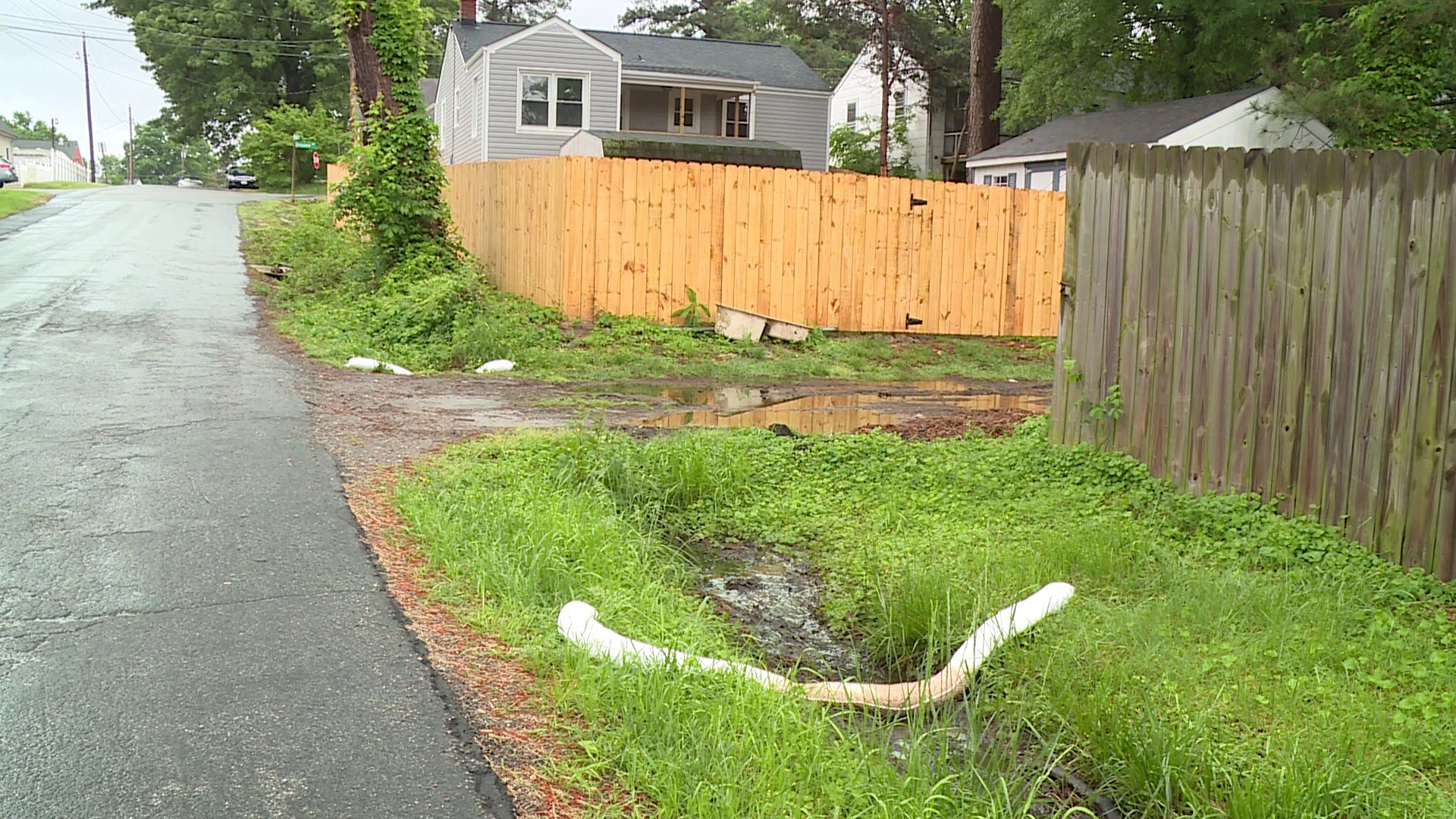