This young social media star inspires thousands: ‘I hope they hear my spirit’ 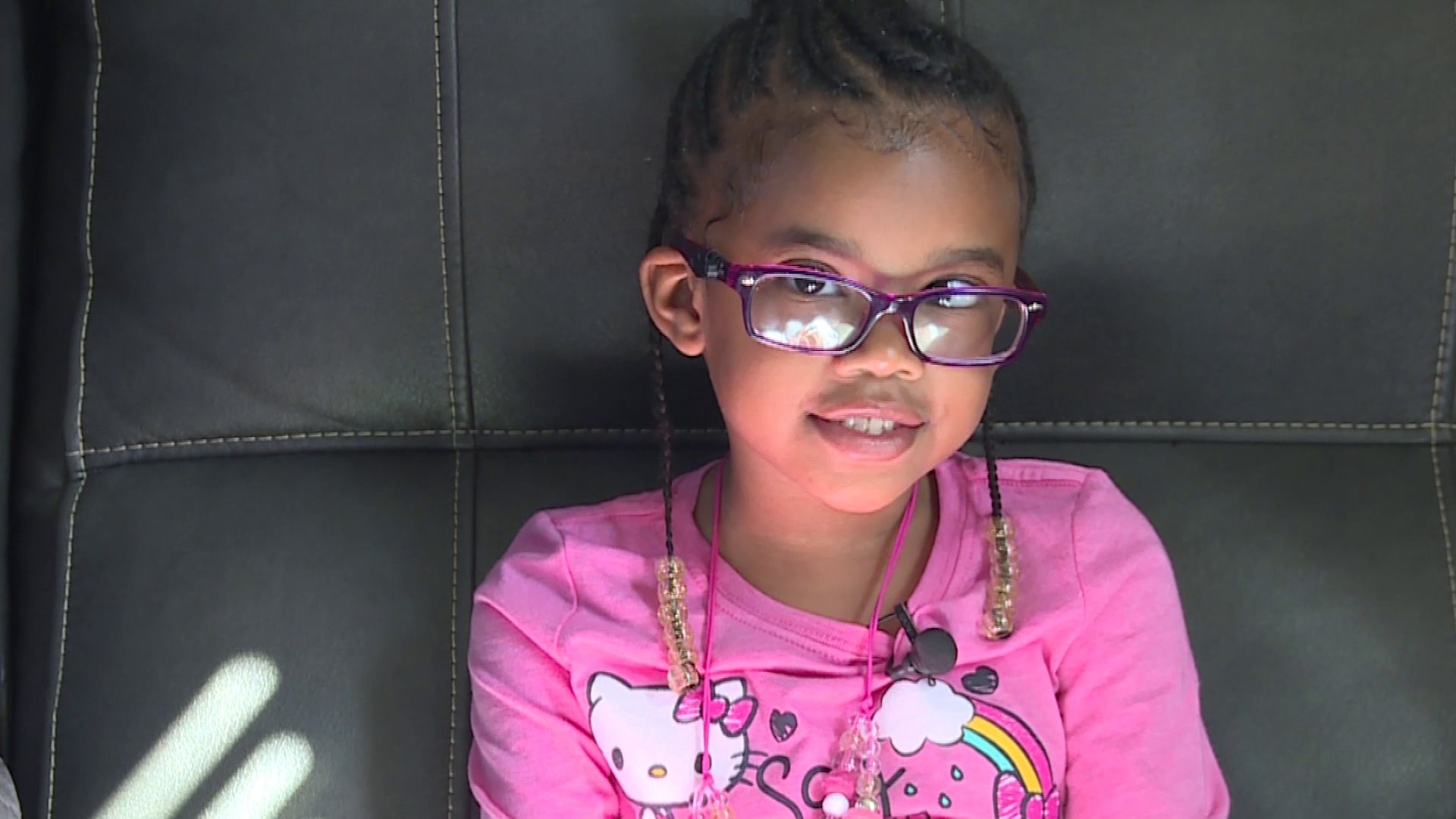 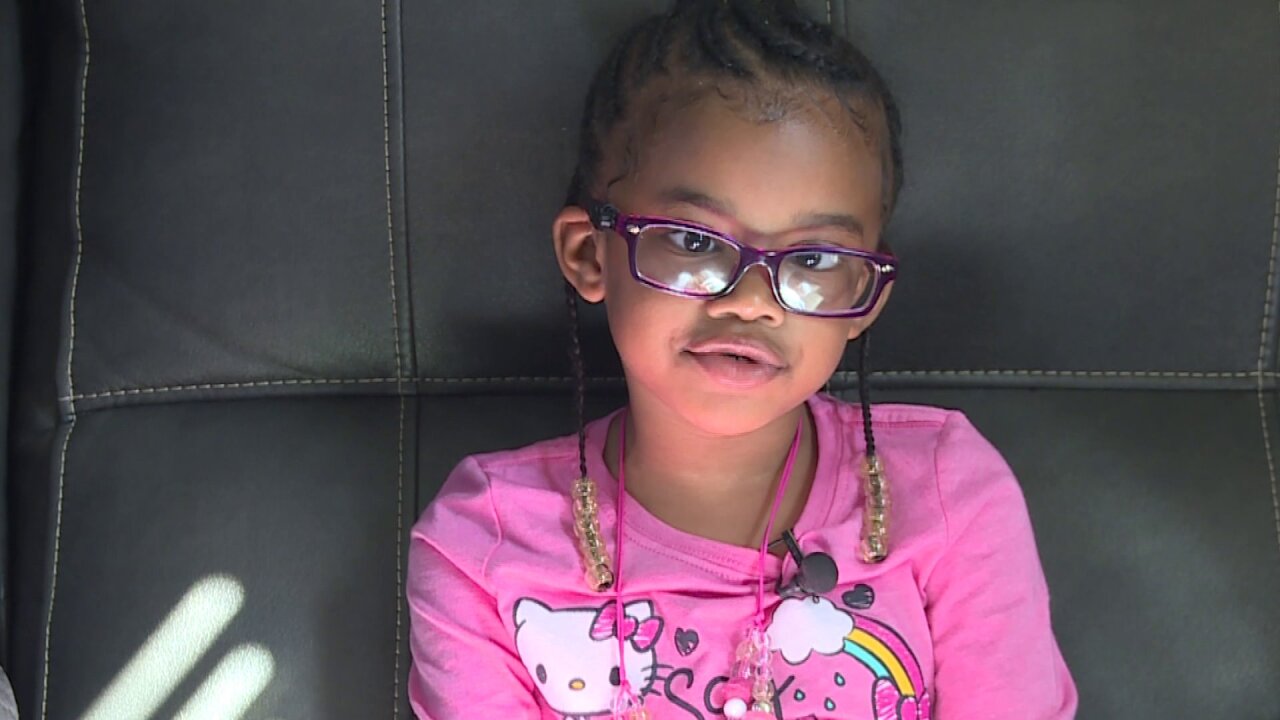 A Prince George County girl has become a social media darling, thanks to the power of positivity.

“It’s so exciting that people can just see me and talk to me,” Ar’miah Gilchrist said.

The six-year-old is the star of “Ar’miah Unique World,” a one-stop online shop for blessings and inspiration (free of charge).

But seeing is a bit of a problem for Ar’miah, who was born with optic nerve hypoplasia, commonly known as ONH.

“It’s like the nerves in my eyes are very, very small,” Ar’miah said.

Her mother, Mariah Gilchrist, could tell something was wrong when her daughter when she was just four months old.

“She wasn’t following me around the room,” Mariah said.

Ar'miah's vision is severely blurred, because of the ONH, but that has made her purpose crystal clear.

“Everyone said she couldn't do this and she couldn’t do that," Mariah said. "I’m going to be the mom that needs to prove you wrong."

A few years ago, she began to document her daughter’s journey with a cell phone camera, capturing the moments she learned to walk with a cane, recognize coins, and read and write braille.

But it’s Ar’miah’s spoken words that truly resonate with people.

In front of the camera, she turns into a pint-sized preacher. And she’s amassed quite the flock.

She has fans in multiple countries, and people love to shower her with presents. Ar’miah has been sent everything from custom-made quilts to an electronic drum machine, which might be her favorite possession.

"I always make beats," she said.

And while being an internet sensation might sound like a full-time job, it hasn’t had a negative impact on her education.

"I like school," Ar’miah said. "I’ve been on the honor roll all year."

And she’s enrolled in regular classes, despite her impaired vision.

While she’d love to be able to get a better look at all the people whose eyes and hearts she has opened, Ar’miah, and her mom, believe they’ve been put on this path for a reason.

It’s that positive outlook that allows her to focus on the messages she is uniquely qualified to deliver.