Police issue warning after ‘so many overdoses’ in 24 hours 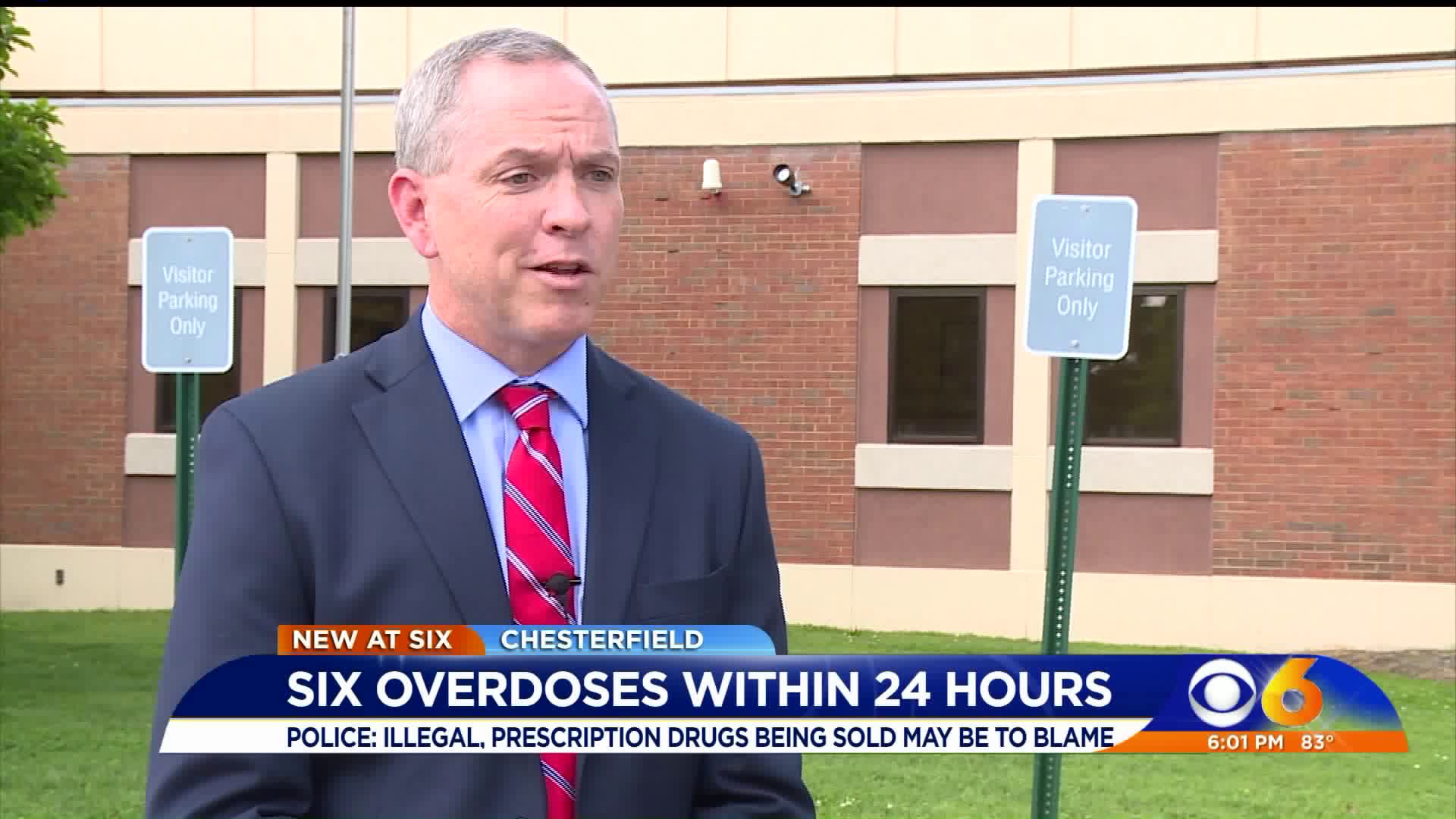 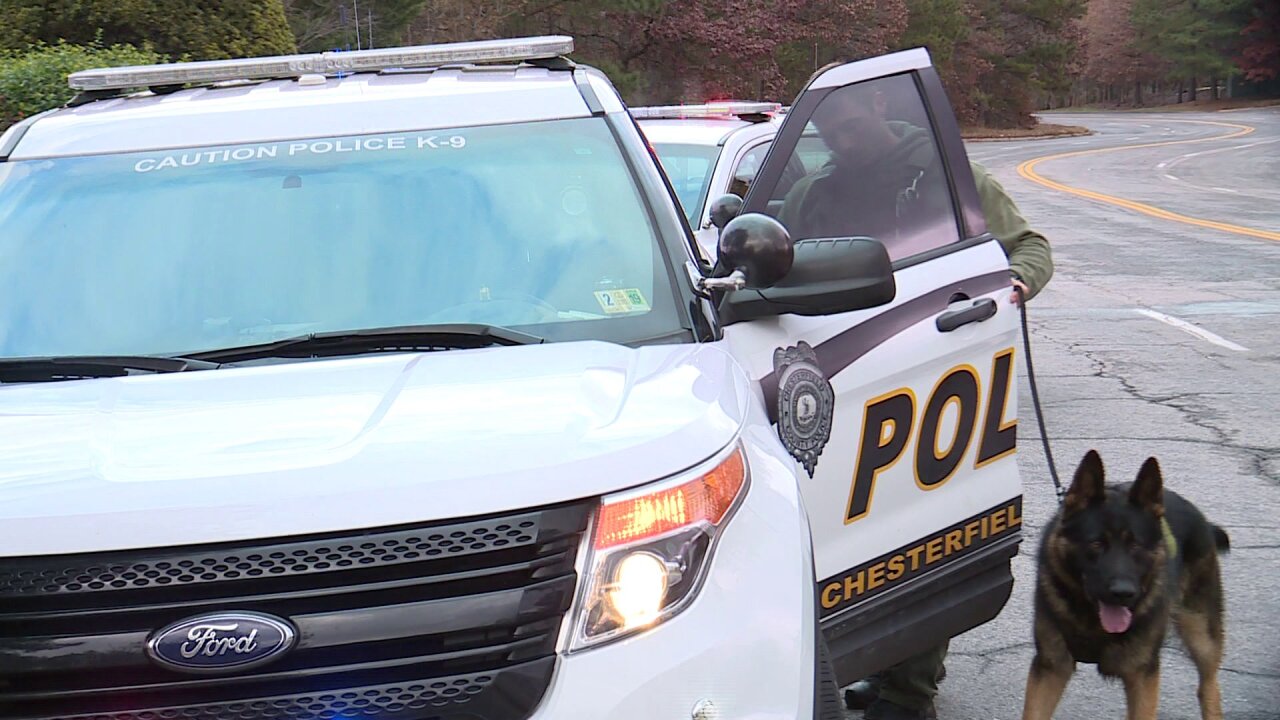 "So many overdoses in a short period of time often indicates that the illegal or prescription drugs being sold or used are extremely potent and likely to cause an overdose," Lt. Tim Kehoe with Chesterfield Police's Special Investigations Division said.

Kehoe said the problem impacts everyone.

"I tell people, this epidemic, this problem isn't something that knows socioeconomic status. It doesn't know race, it doesn’t know sex,” Kehoe said. “We want people to be aware that you could very easily come upon this.”

Police warned that if you are with someone who overdoses, call 911 and administer Narcan/Naloxone if you have access to the drug.

And if you see a suspected overdose:

Click here for information on addiction treatment and resources.

***ALERT PLEASE RT***
.@CCPDVa have responded to SIX suspected overdose calls in the last 24 hours. So many overdoses in a short period of time often means the drugs being sold/used are extremely potent and likely to cause an overdose. pic.twitter.com/3wbQrbbm5c

The warning comes as the number of drug overdose and opioid overdose deaths in Virginia ticked down slightly for the first time in five years.

According to preliminary data analyzed by the Virginia Department of Health (VDH) earlier this week, 1,484 people died of drug overdoses in 2018 compared to 1,536 in 2017.  The same analysis found that 1,213 people died from on opioid overdose in 2018 compared to 1,230 in 2017.  In their report, VDH noted that the findings are preliminary and the final numbers could change.

"It just kind of fills our sails a little bit to rededicate ourselves to the work ahead because it can literally save lives and prevent others from having to go through the pain that I’ve seen firsthand,” Virginia Attorney General Mark Herring said.  "Although there is still a lot of work to do, the numbers are still tragically too high."

The total number of all drug and opioid overdose deaths is still double the numbers from the mid-2000s and as recently as 2011, according to VDH statistics. In 2013, fatal drug overdose became the leading method of unnatural death in the Commonwealth, VDH reports.