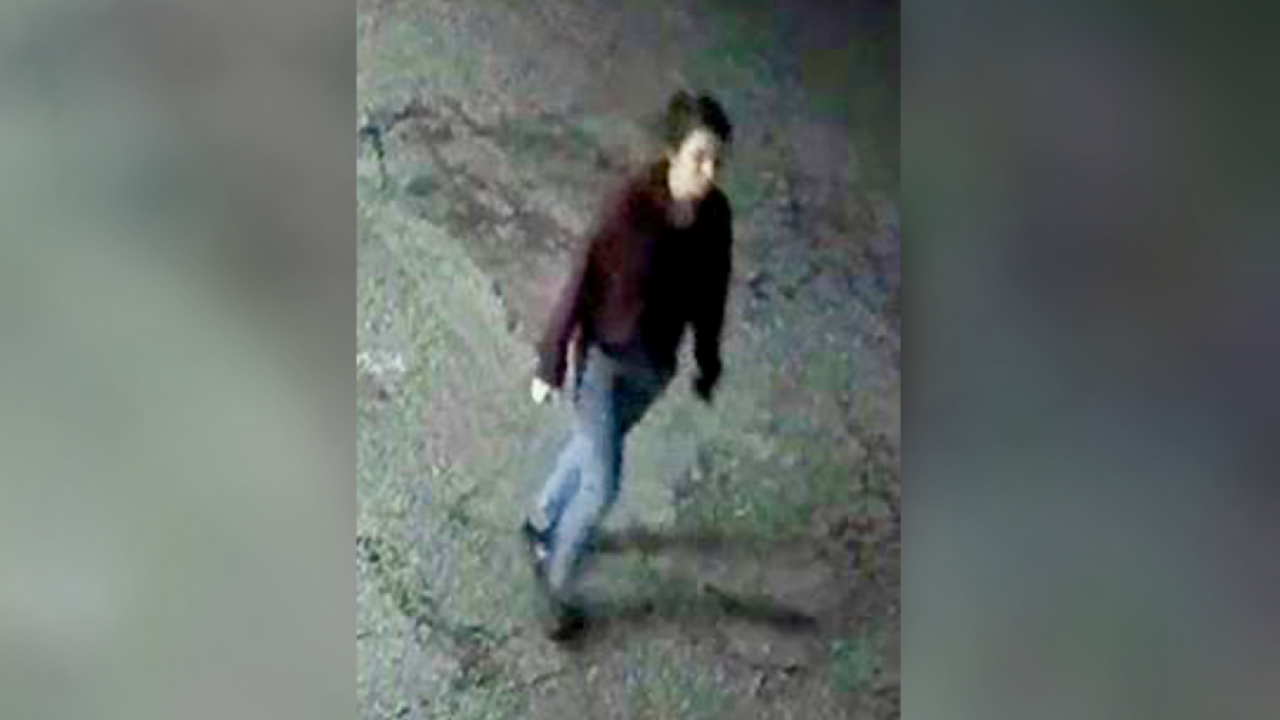 RICHMOND, Va. – Police are searching for a woman suspected of a carjacking in South Richmond last week.

The carjacking occurred at approximately 3:04 a.m. on Saturday, April 27.

The victim reported that she was at the 7-Eleven located at 2525 Broad Rock Boulevard, when she was approached by an unknown woman who asked for a ride.

The victim says the woman said she was fighting with her boyfriend and needed to get to a friend’s house.

Anyone with information about this incident is asked to call Second Precinct Detective A. Corchado at (804) 646-8185 or contact Crime Stoppers at (804) 780-1000 or online at http://www.7801000.com.  The P3 Tips Crime Stoppers app for smartphones may also be used. All Crime Stoppers methods are anonymous.