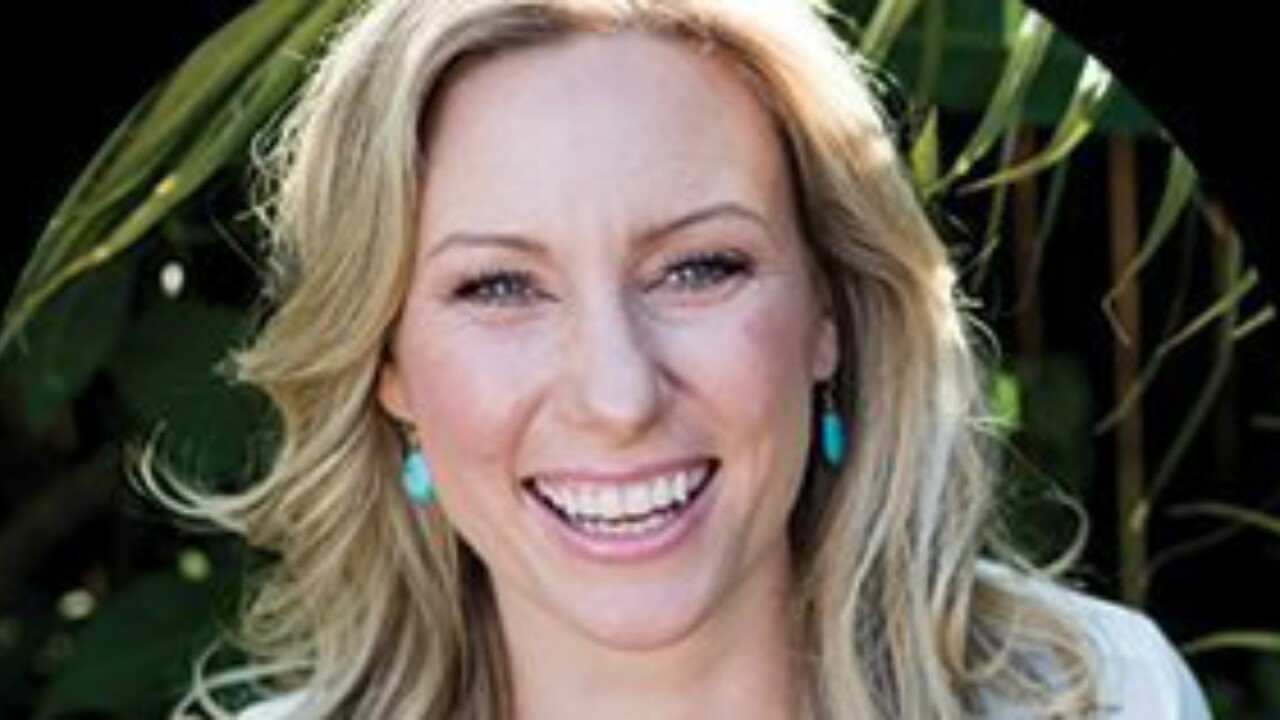 The family of a woman shot and killed by a Minneapolis police officer has reached a $20 million settlement with the city, according to Mayor Jacob Frey.

Former Minneapolis police Officer Mohamed Noor was found guilty Tuesday of third-degree murder and manslaughter in the fatal July 2017 shooting of Justine Ruszczyk, who had called 911 to report a possible assault in the alley behind her home.

Frey announced the settlement in a news conference Friday. Of the $20 million, $18 million will go to the Ruszczyk family and $2 million will be donated to a fund for safe communities at the Minneapolis Foundation, Frey said.

“This is not a victory for anyone, but rather a way for our city to move forward,” Frey said. “I do believe that we will move forward together, united in the shared belief that such a tragedy should never occur in our city.”

Robert Bennett, an attorney for Ruszczyk’s family, said the settlement came as a result of private mediation.

“It required good faith negotiations on everyone’s part, and frank discussions between my clients, the mayor, the city attorney, representatives of the city council, the chief of police,” Bennett said.

He added that Ruszczyk’s family “would only agree to settle this case if the amount of the settlement itself was transformational,” marking a mandate for reform within the police department.

“This is an unmistakable message to change the Minneapolis Police Department in ways that will help all of its communities,” Bennett said, adding that since Ruszczyk’s death, there have been “many positive changes” in city leadership, including the mayor and the chief of police.

Based on the mediation, Bennett said, Ruszczyk’s family feels the change will continue. “But if it does not,” the attorney added, “the $20 million settlement serves as a marker for future transgressions.”

The conviction of Noor, a Somali-American, raised questions about the role that gender and race played in the case — and the settlement has raised more eyebrows.

At Friday’s news conference, Bennett dismissed questions about whether race played a factor in the size of the settlement, telling reporters, “I don’t think it did.”

“I think the actions of Mohamed Noor were the things that were terrible and wrongful and unconstitutional and criminal,” he said.