Lanes blocked along I-195 due to accident 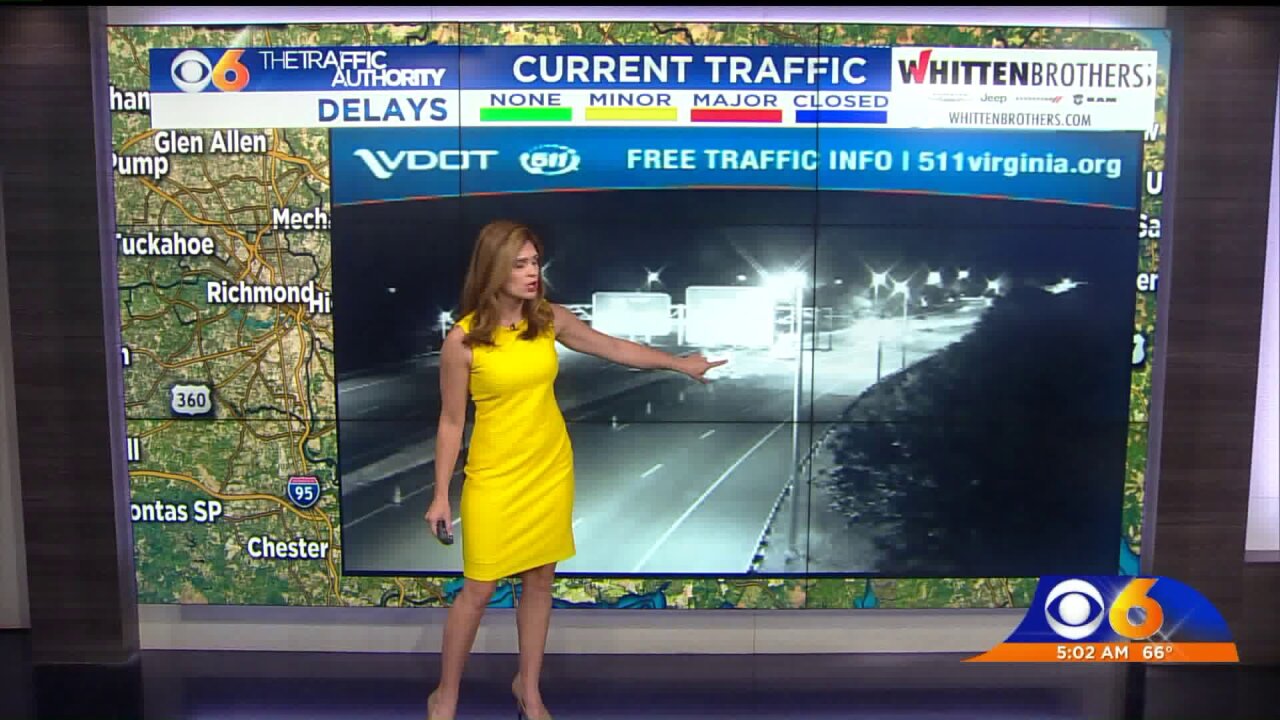 RICHMOND, Va – VDOT crews were forced to block lanes along I-195 Friday morning due to an accident.

Virginia State Police told CBS 6 a car crashed over the guardrail and at least one person was injured.

All lanes reopened before 7 a.m.