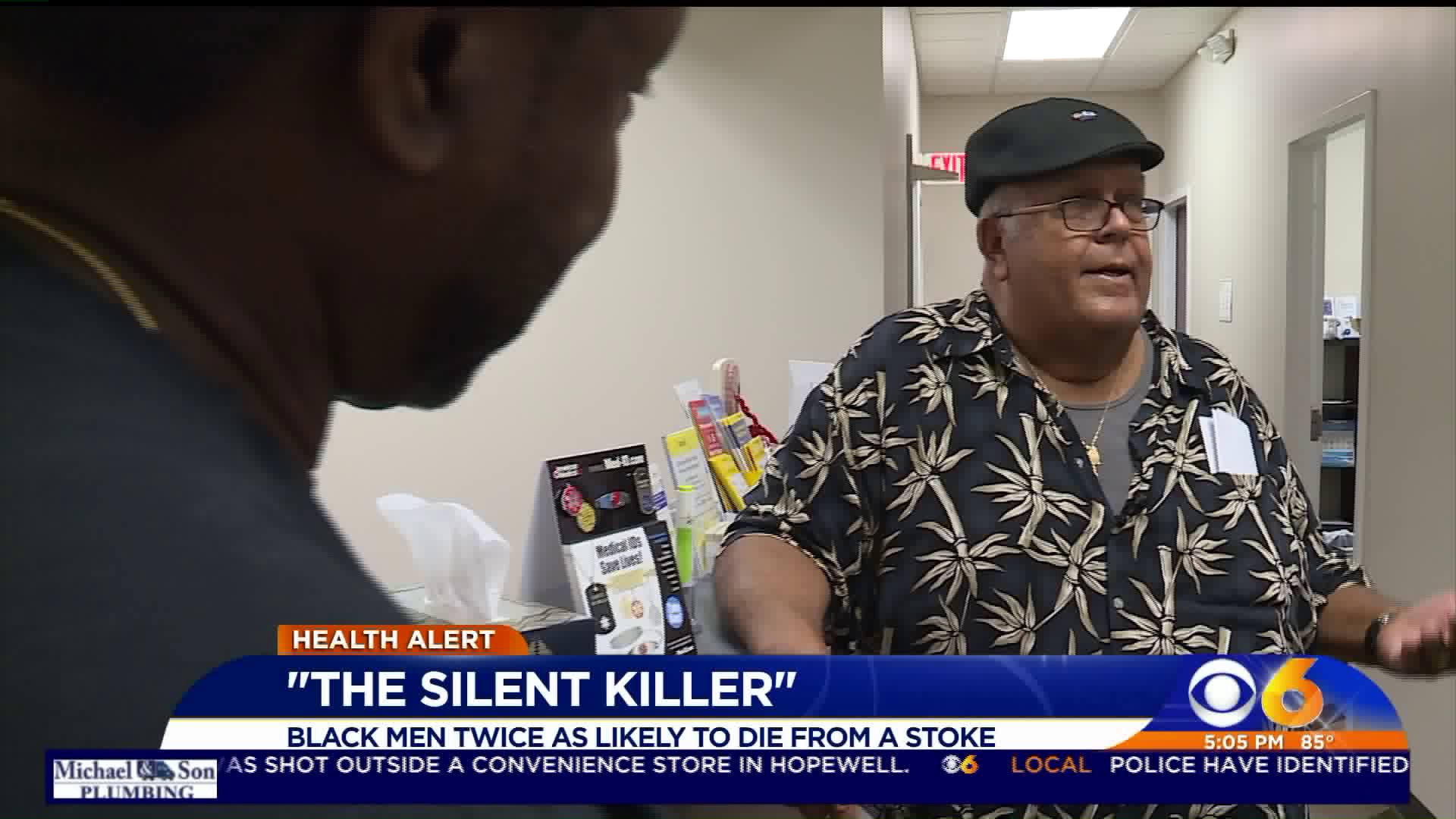 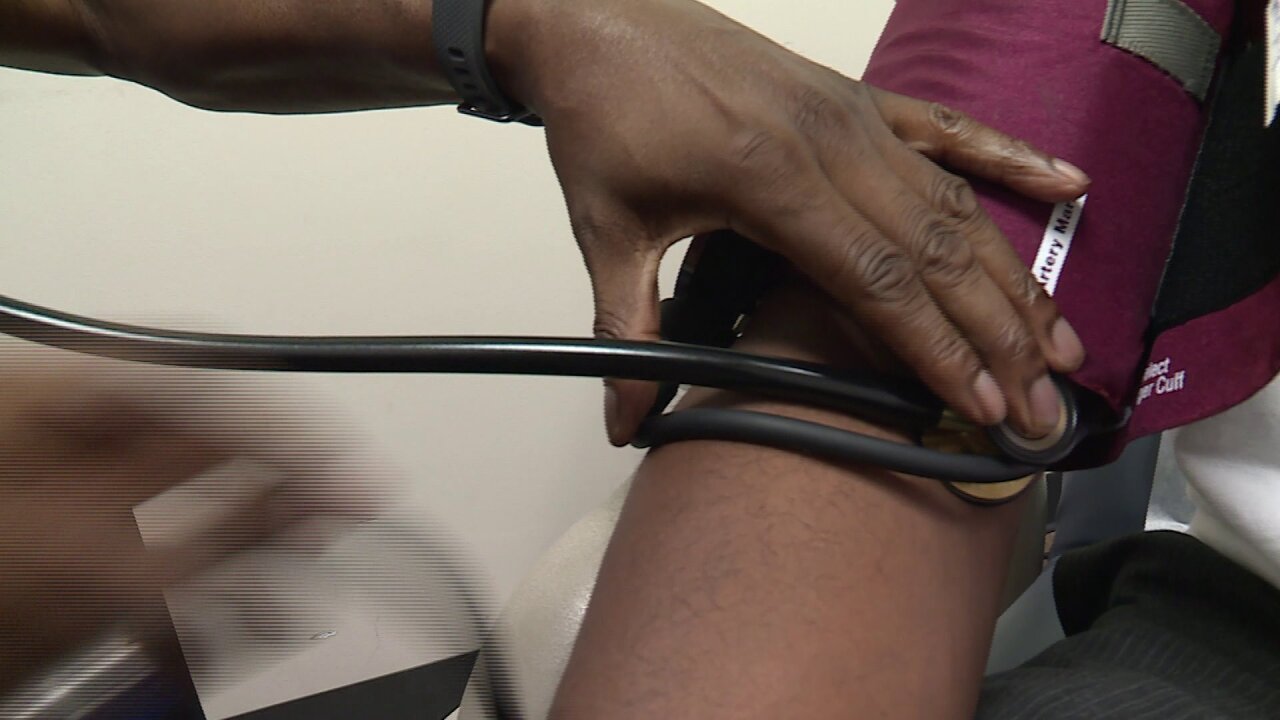 RICHMOND, Va. -- The sudden death of filmmaker John Singleton, 51, after suffering a massive stroke has reignited the conversation about strokes and the dangers for black men.

Raymond Richardson, a 68-year-old retiree who worked 27 years for the Petersburg Bureau of Police, knows all too well the dangers of strokes.

"A stroke isn’t nothing to play with! I'm very thankful to Dr. Duncan for catching me in time," said Richardson.

Back 2017, he suffered a serious health issue related to hypertension or high blood pressure. His doctor referred to it as the widow maker.

"According to him, with that, it can kill you and your wife will be a widow," explained Richardson.

Hypertension is also called the "silent killer" because it has no obvious symptoms.

Dr. Phillip Duncan, a cardiologist at Heart Care For you in Chester, says that isn't the biggest problem.

But Duncan says it can be prevented with a healthy diet and exercise.

"Watching what you eat and activity because a lot of things that occur are silent, they occur over time, so prevention is number one,” said Duncan. “Number two is, you can't fix what you don't know about. So, getting regular evaluations and getting your blood pressure checked."

Which is what Richardson does regularly to the point where he now long longer suffers from high blood pressure.

"This has changed my life for the better, quite a bit, health-wise, believe me, it has," Richardson added.