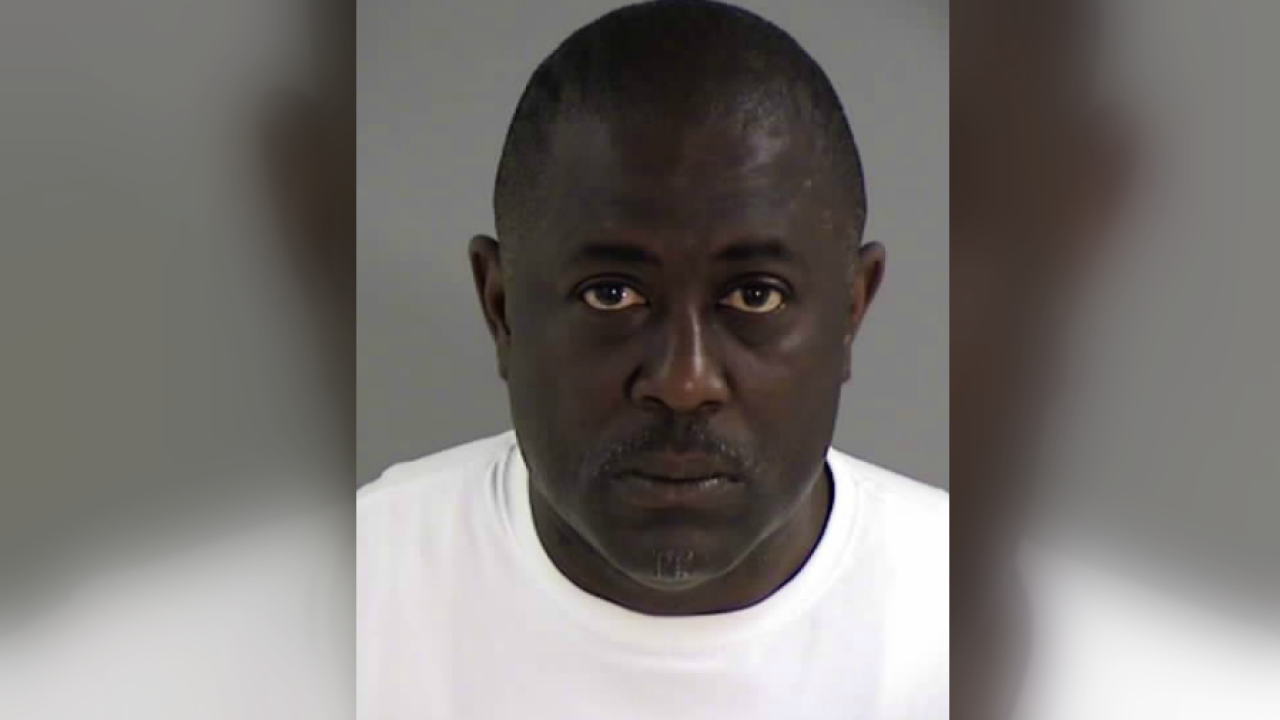 HENRICO COUNTY, Va. — A Henrico man has been arrested and charged with animal cruelty and vandalism.

Police said the incident occurred on Sunday, April 28 at around 3:23 p.m.

Officers responded to the 1600 block of Carter St for an animal call.

Upon arrival, the reporting party said their dog had been assaulted by Carl Townes and the 53-year-old had also vandalized private property.

Police say the dog showed signs of injury and was taken to a veterinarian for treatment by the owner.

After an investigation, police charged Townes with animal cruelty and vandalism in connection to the incident.

This is a developing story. You can send news tips, photos, and video here.