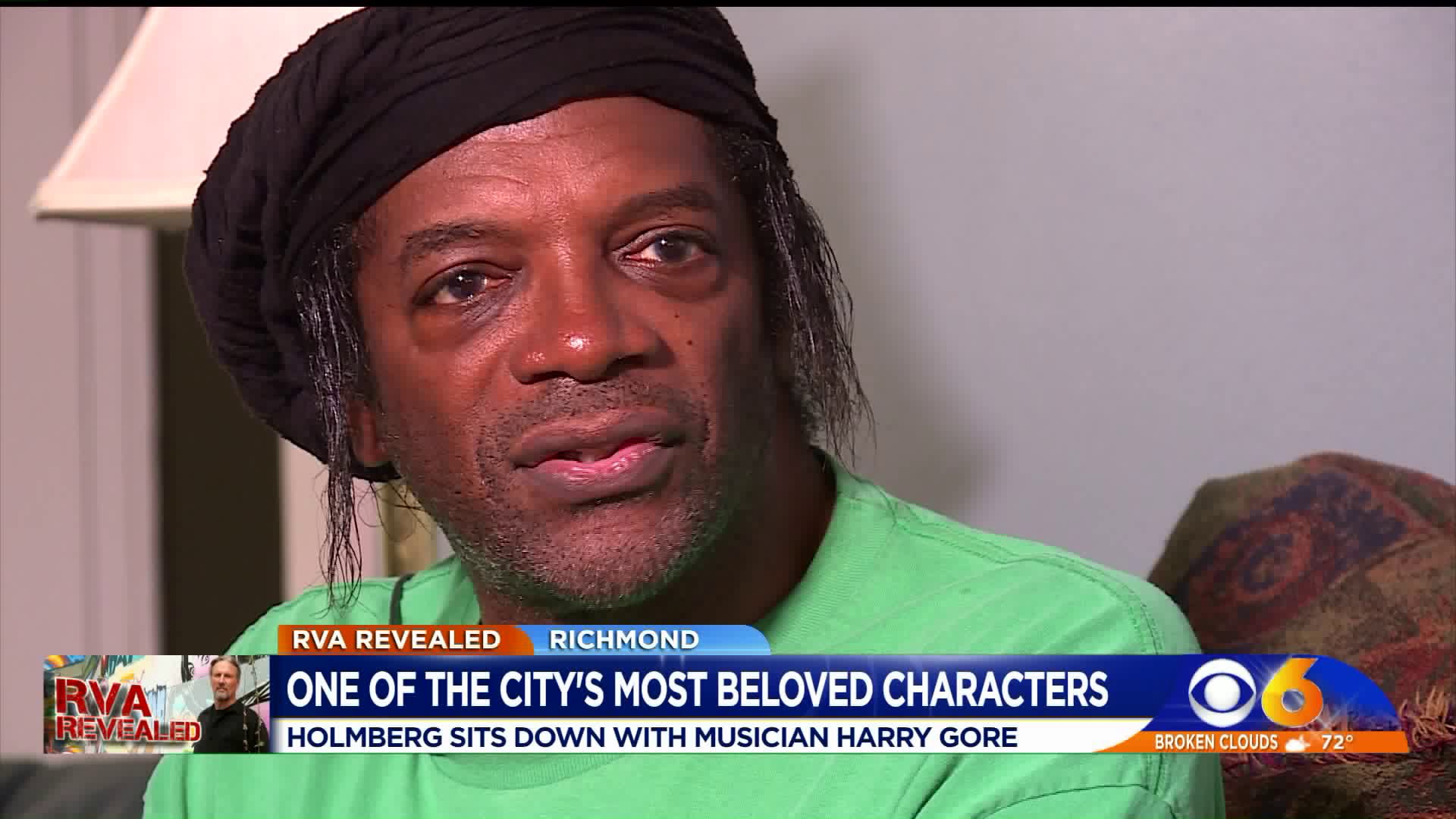 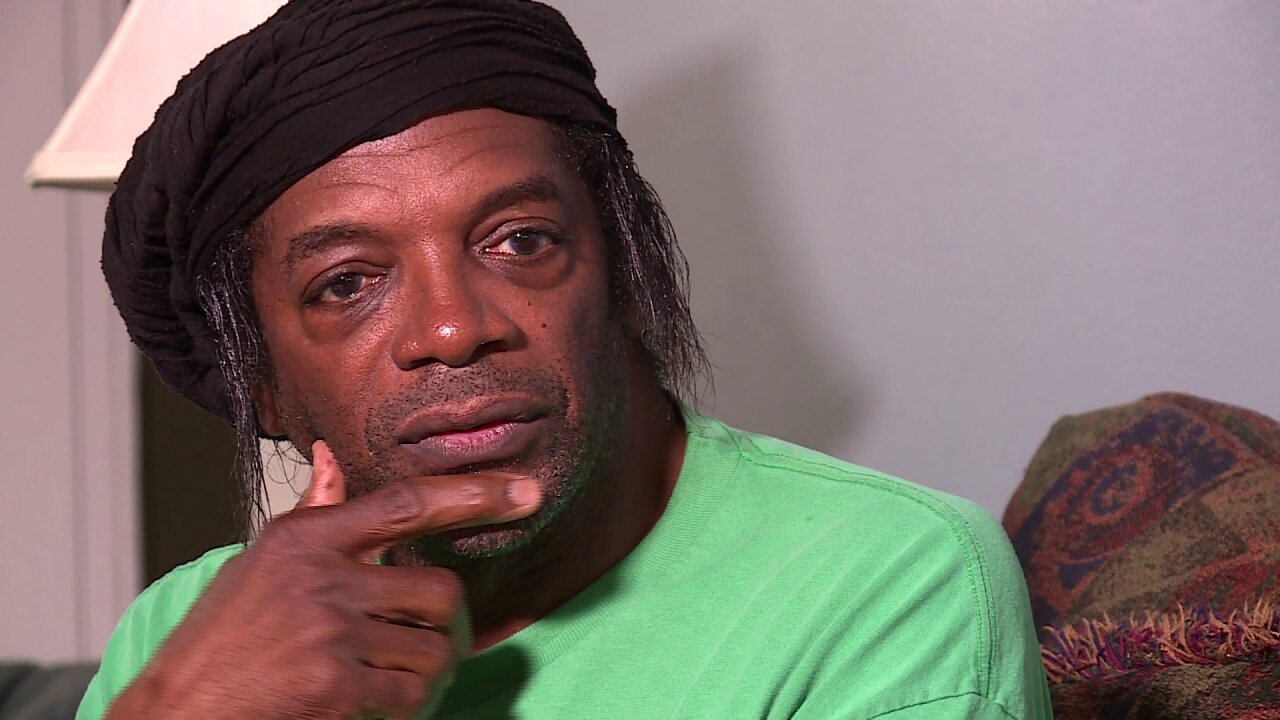 RICHMOND, Va. -- Harry Gore said rock'and'roll was in his DNA. He said he first discovered music while listening to the radio as a child in Philadelphia.

He would eventually play guitar in bands such as JJ and the Joint Jumpers and the Good Guys.

It was on tour with the Good Guys that Gore became a "busker," playing his guitar for people on the street.

"There was this big line of people waiting to get in [to a Good Guys gig in Minneapolis] and I was kind of bored waiting for things to get started," he recalled. "But I had my acoustic guitar with me and thought, 'I'll just go out there and play some songs for everybody.'"

Gore brought his busking back to Richmond where he would play guitar in places like Carytown and Shockoe Bottom.

He views his music as a way to share his Christian faith with those who listen.

"This is a forever thing and whatever way that I can be a light to reflect Christ," he said. "When I rock, I feel God's pleasure."