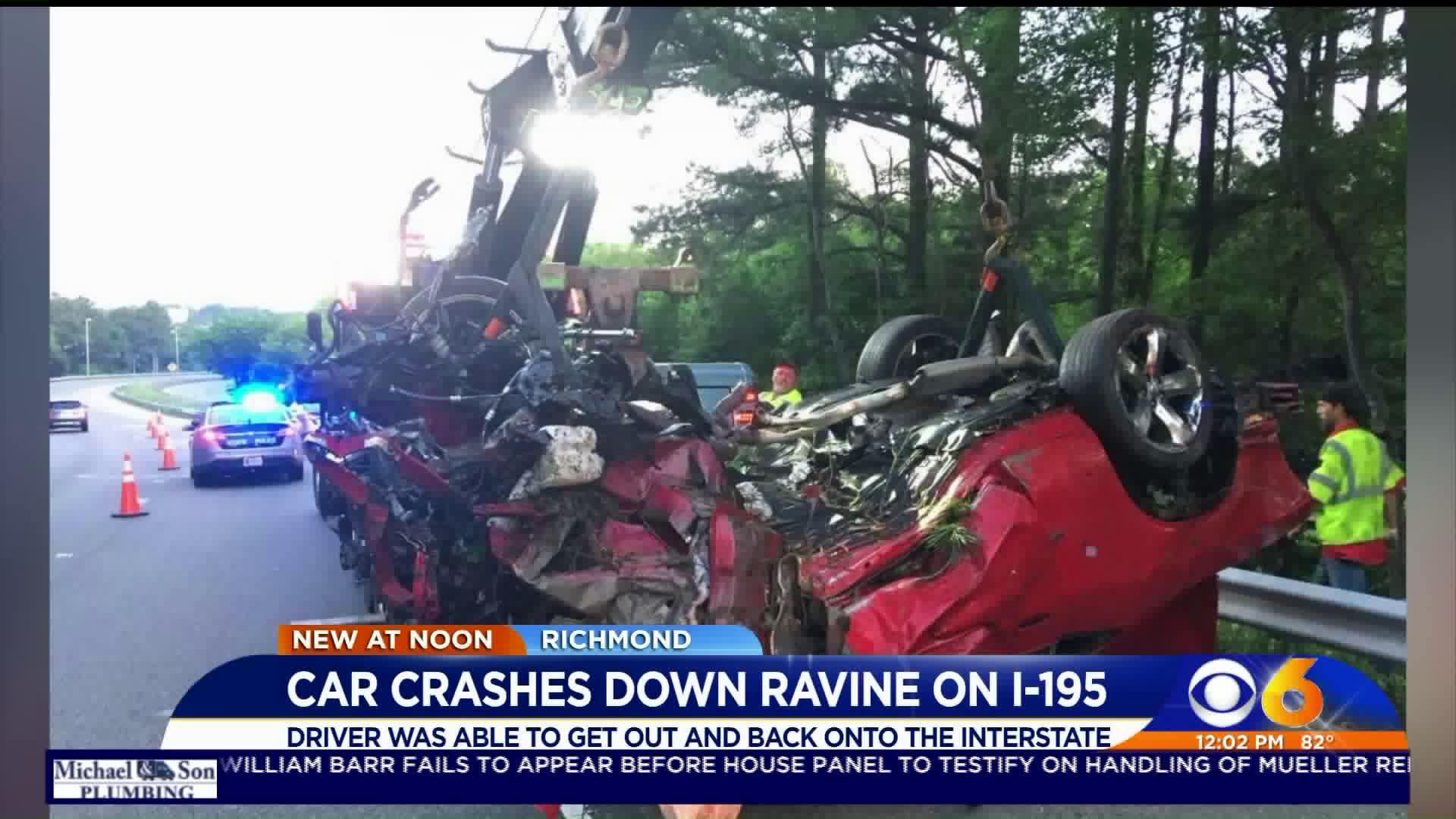 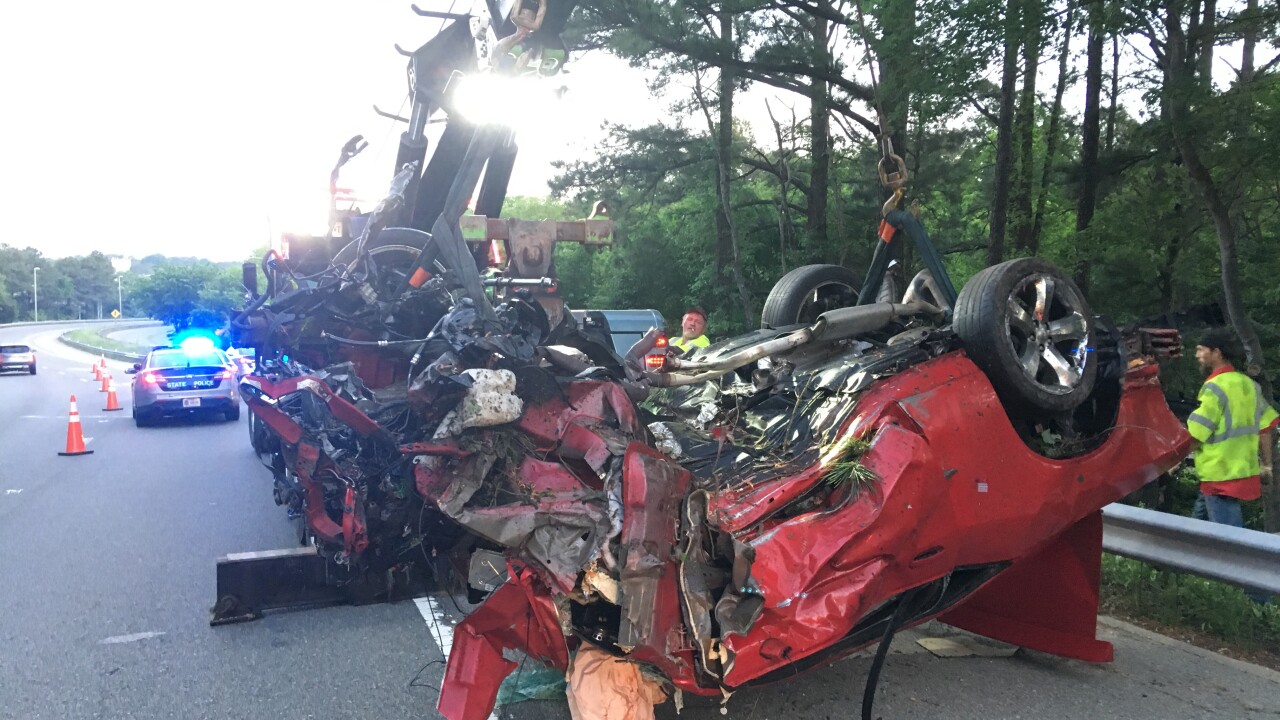 RICHMOND, Va. -- A driver was injured after a Friday morning crash on Interstate 195 in Richmond. The situation began when a Virginia State Police trooper attempted to pullover the driver at about 3:30 a.m.

"The trooper activated his lights in an attempt to pull out and stop the vehicle, but quickly lost sight of the vehicle. Several minutes later, an adult male with signs of injuries was walking in the roadway of northbound I-195," a Virginia State Police spokesperson said. "A wrecked Dodge Challenger, red in color, was located down a ravine at northbound I-195 at the ramp to westbound I-64."

The Dodge Challenger driver, according to police, was speeding when he lost control of the car, ran off the road, flipped over the bridge wall, and fell several hundred feet down a ravine.

Charges against the driver are pending, according to police.