2 men wanted for larceny in theft of electronic readers, tablets 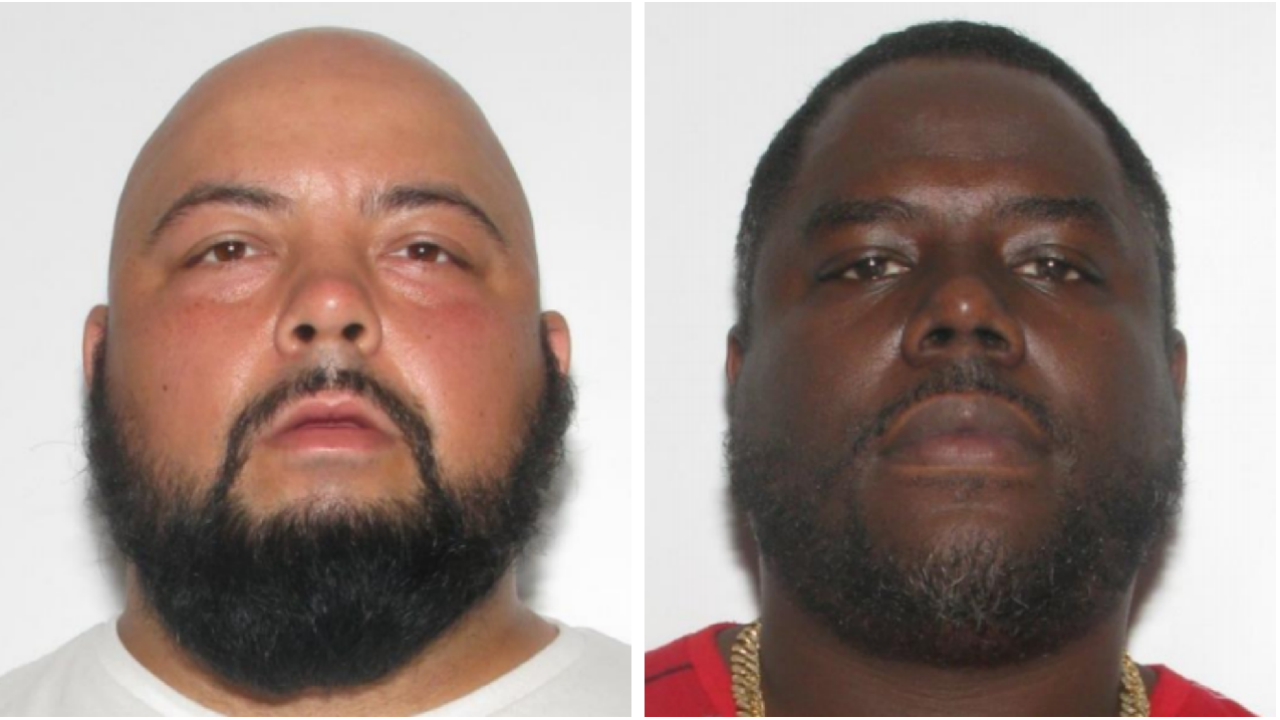 On April 5 around 6:13 p.m., Henrico officers responded to the 5600 block of Corrugated Road for a larceny.

It was reported several electronic readers and tablets had been stolen.

After an investigation, police identified the suspects as Jason Tyndall and Vernon Brookshire, Sr. Both men are wanted on outstanding charges for larceny and embezzlement.