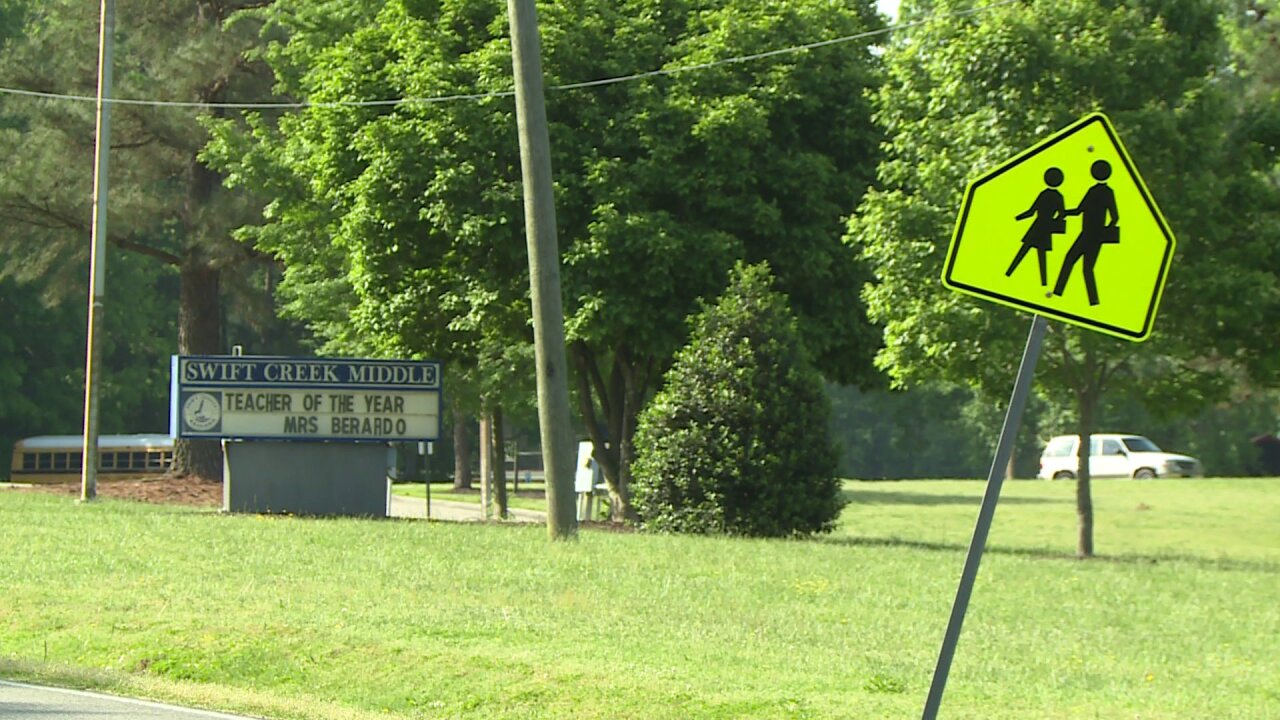 Police received a report that a student may have made a threatening statement.

Concerned parents posted to social media Thursday morning and asked if other parents had heard about the student’s plan to “shoot up” the middle school in Midlothian.

Some parents said they planned to keep their children home from school, as a precaution.

Police have not released the identity of the student under investigation.