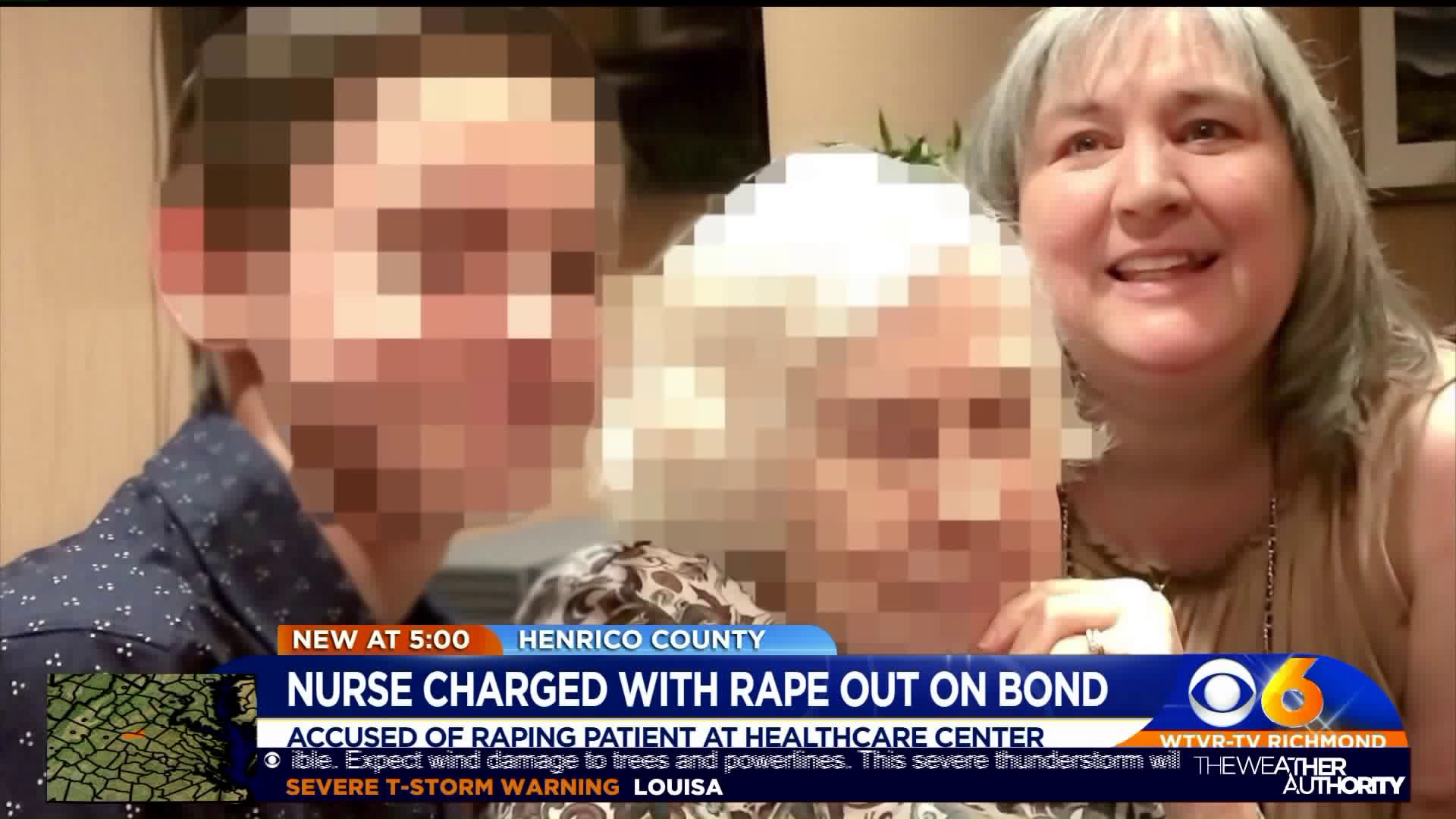 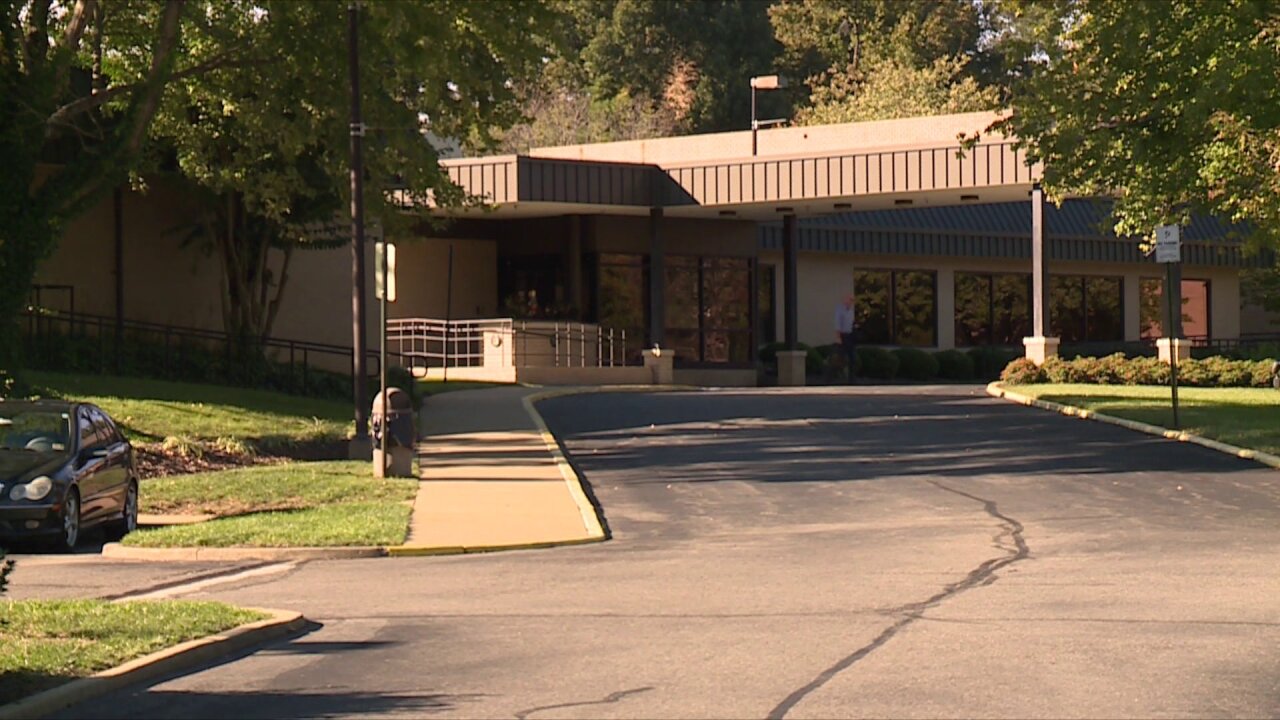 HENRICO COUNTY, Va. -- A nurse accused of raping a patient inside of a Henrico nursing home was released from jail.

Thomas Kamau Nganga, 44, was charged with rape after a staff member reported him having sexual contact with a resident at Lexington Rehabilitation and Healthcare back in October, according to Henrico Police.

Court documents showed Nganga's victim was a patient in her early 70s.

A judge granted Nganga a $1500 secured bond, GPS monitoring, house arrest, and to surrender his passport, according to the Henrico Commonwealth's Attorney Shannon Taylor.

Online records showed the suspect bonded out of jail just after midnight Thursday.

The Virginia Board of Nursing revoked Nganga's license to practice practical nursing in Virginia on April 17, according to an email from a Lexington administrator to patient's families Thursday morning.

"At the request of the prosecutor, because a key witness is not available on the original date, Thomas Nganga's trial has been rescheduled from May 8, 2019 to August 6, 2019," according to the email.

Nganga worked the overnight shift caring most often for dementia patients and others suffering from debilitating issues.

Jonathan Hamilton, who runs Lexington Court, called the crime an isolated incident and said in an October interview his employee was fired after the arrest.

He said all employees undergo a criminal background check.

Julie Addington's 86-year-old mother, who suffers from dementia, was one of Nganga's patients prior to his firing.

Addington and her son visited the nursing home on Thursday to celebrate their loved one's birthday.

"While I don’t like [Nganga] out, at least he’s on home arrest," she said. "He just doesn’t need to be around anyone at this point."

A nursing home administrator said male nurses were removed from working in the unit that Nganga was assigned to and cameras were also added to the facility in light of the alleged crime.

No one answered the door at Nganga's Chester resident when CBS 6 visited Thursday afternoon.