Dog saved after Chesterfield County home burns: ‘No loss of life, that’s the most important thing’ 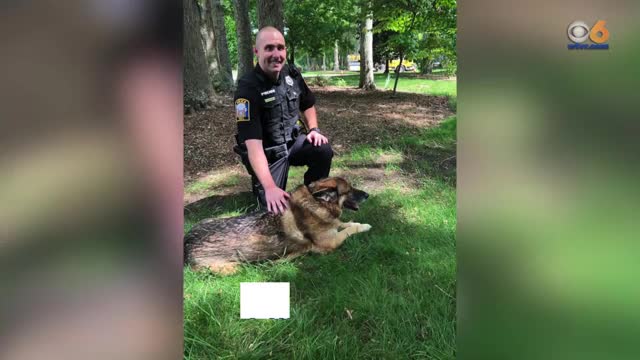 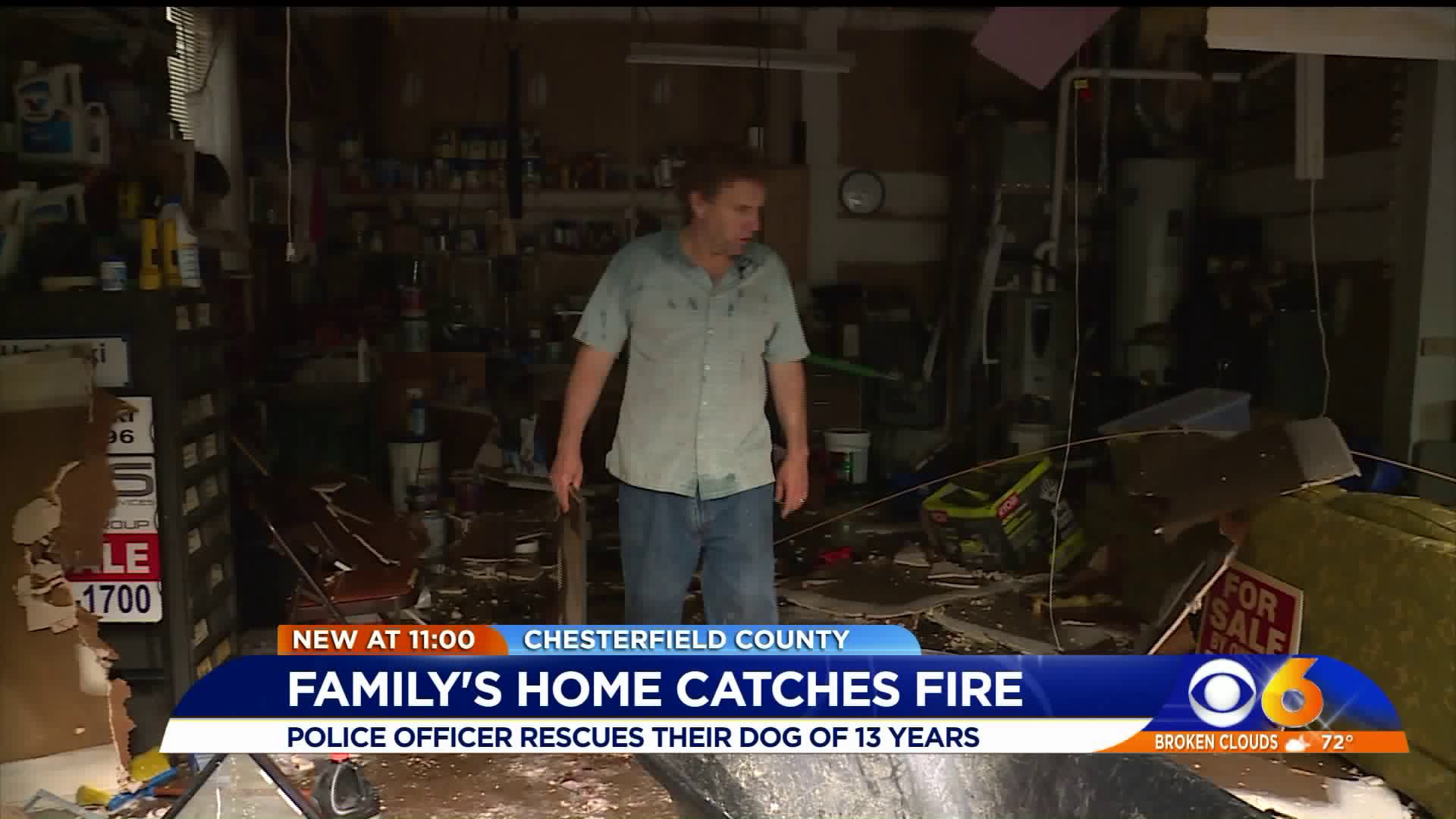 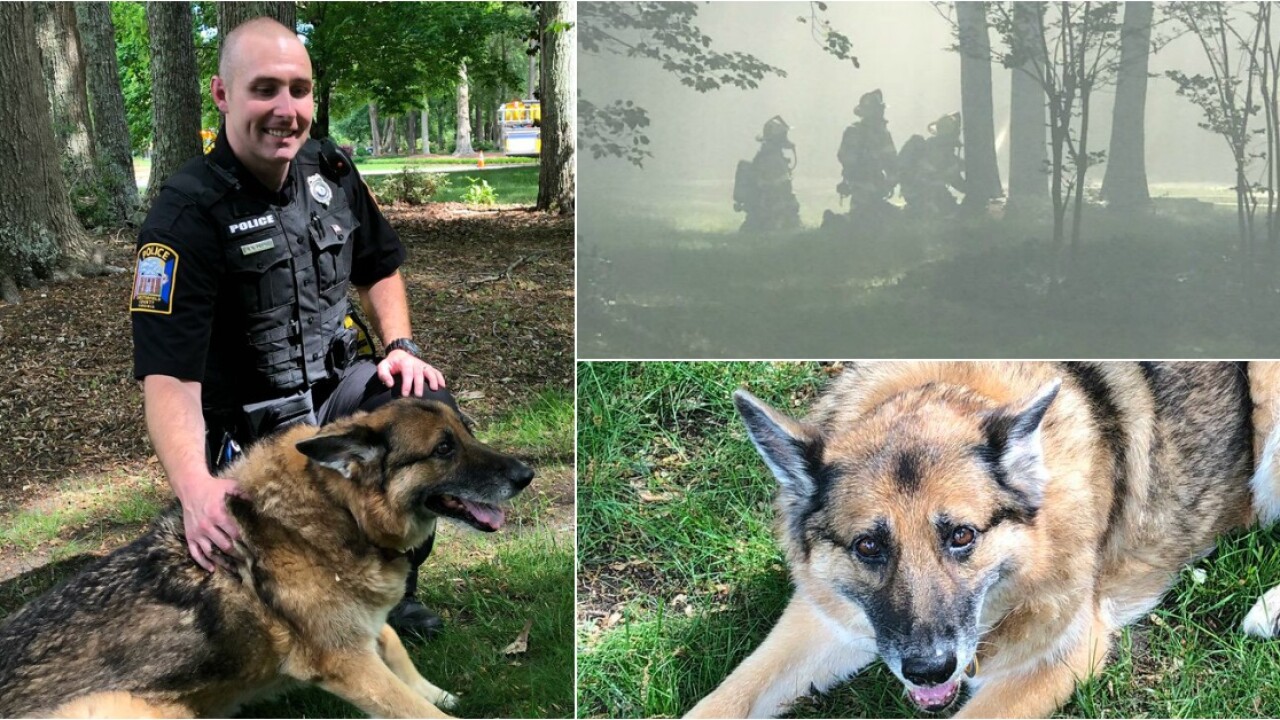 CHESTERFIELD COUNTY, Va. -- Crews were called to a home in the 13200 block Drakewood Road just before 2:45 p.m, Thursday according to Lt. Jason Elmore with Chesterfield Fire and EMS. The house Alex Uminski calls home

"My wife and I were talking about downsizing...well, there goes the second story....but that's not exactly how I imagined downsizing," said Uminski.

Uminski has lived in the home for 15 years and said he heard about the fire through a phone call with his wife.

“When she got here, she called me up and said flames are coming out of the roof. She says it’s bad, it’s bad," Uminski said.

Uminski said most of the second floor is gone but the first floor is still intact.

Firefighters were able to save some of his prized possessions.

“This is when my dad worked on the Apollo Moon shot. They went around the moon with it, and when they got back they stamped coins out of it, that’s one of the coins right there that was stamped out if it, that’s been around the moon," said Uminski.

But the most important save from the fire was his dog, Mattie, who was home during the time of the fire.

Chesterfield County Police Officer Ryan Payne was the officer who rescued Mattie from the home, but it was Uminski's neighbor who made the 911 call.

"She called 911 and when they showed up, she said there’s a dog in there. They kicked the door in and got the dog out."

Uminski plans to save what he can from the home and figure out what's next. He's just glad no one was hurt.

“No loss of life, that’s the most important thing," said Uminski.

The cause of the fire is still under investigation.