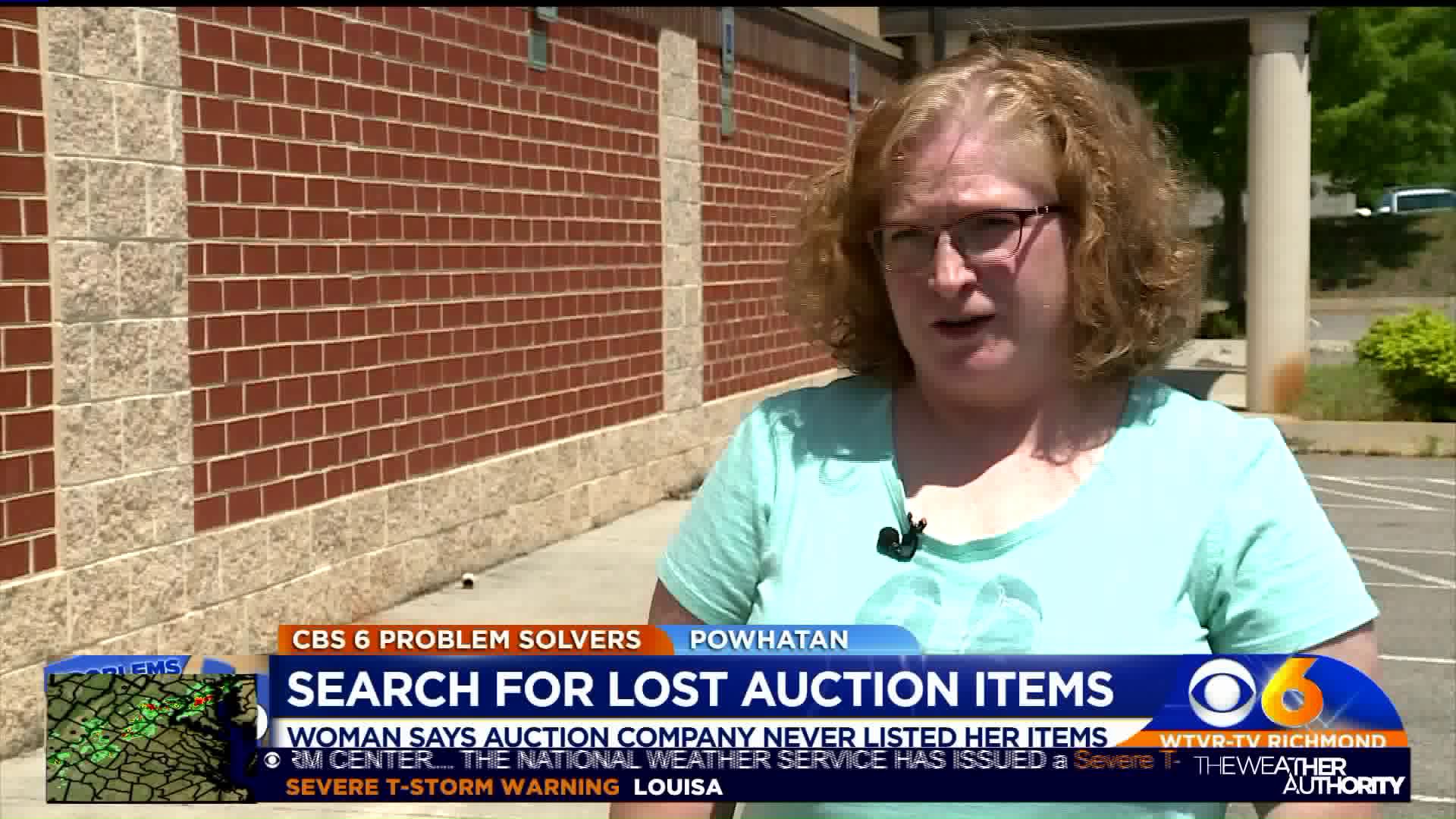 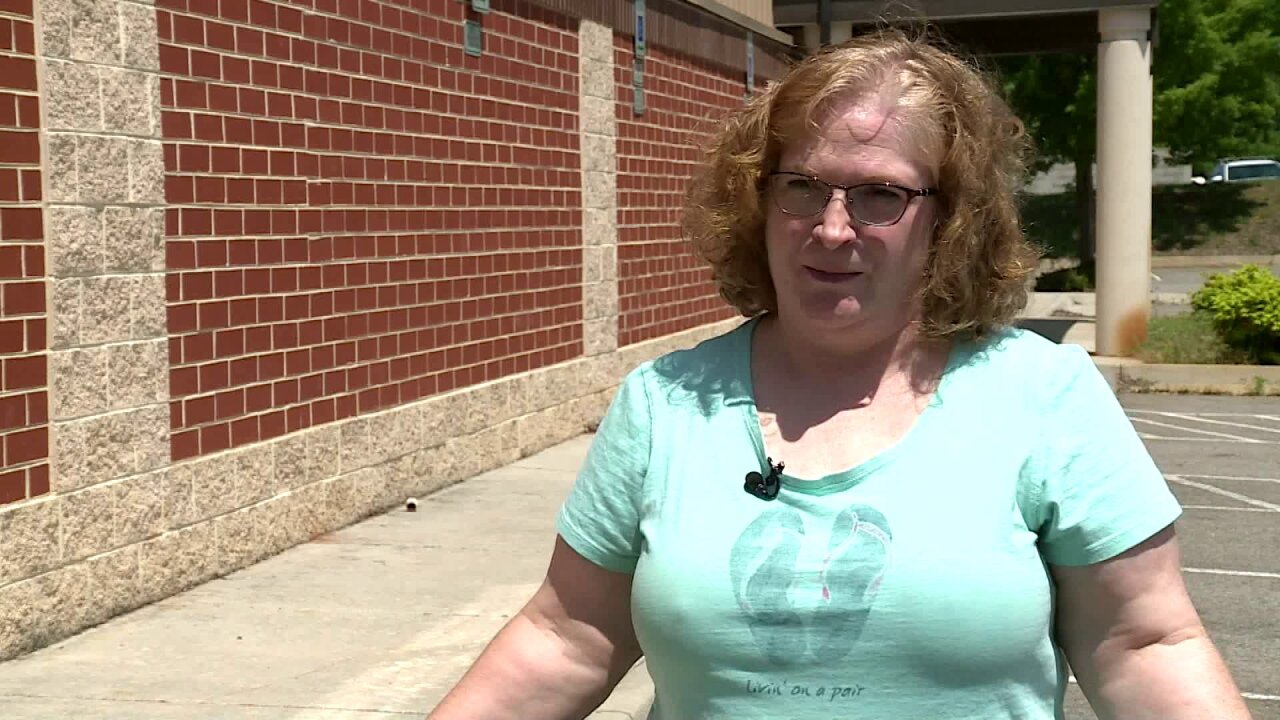 POWHATAN COUNTY, Va. -- A Powhatan woman took belongings from her childhood to an auction company 15 months ago, said the items still have not been listed for sale, so she contacted the CBS 6 Problem Solvers.

“How do you lose a truckload of items? They get really mad when I say that,” Heather Allen told reporter Shelby Brown.

Allen said she turned over her deceased parents’ belongings to Dixon’s Auctions to be sold nearly 15 months ago .

After a few months, Allen said he contacted the auction house since she had never saw the items listed on their website.

“It was the, ‘Oh, I don't even see your lots in the system. They must not have been entered yet,’” Allen said an employee told her. “Months and months and I`m like, ‘How do you not even enter the stuff in six months?’”

After a year passed, Allen said she called back.

“I called, ‘Like what`s going on? You`ve had the items for year. She has died, we`ve had a funeral for her and you all still have possessions This is absolutely ridiculous,’” Allen said.

Since then, Allen said the owner vowed to search for her items, but that she has received conflicting information.

The owner told CBS 6 that stickers marking the items likely fell off, so the pieces could not be cataloged and sold until then.

While he is confident the auction house still has Allen’s items, he has not located them yet.

As a result, the owner determined the value based on comparable merchandise...and said he thought he was doing the fair thing when he sent Allen a check.

Allen said she believes some of the vintage pieces from the 20s and 30s were worth more.

“More than $550 for my parents’ memories,” she said. “Yeah. it's sentimental. You know, in the process, my mother died, so it's just frustrating.”

The auction house owner said he understands Allen's frustrations and is still working to resolve her complaint.

In fact, he pledged to give her a printout of her things with individual values by next Wednesday. If it is more than the $550 she was paid, the owner said he will cut Allen another check.