Hanover to place American flags on all veterans, first responders who die in the county 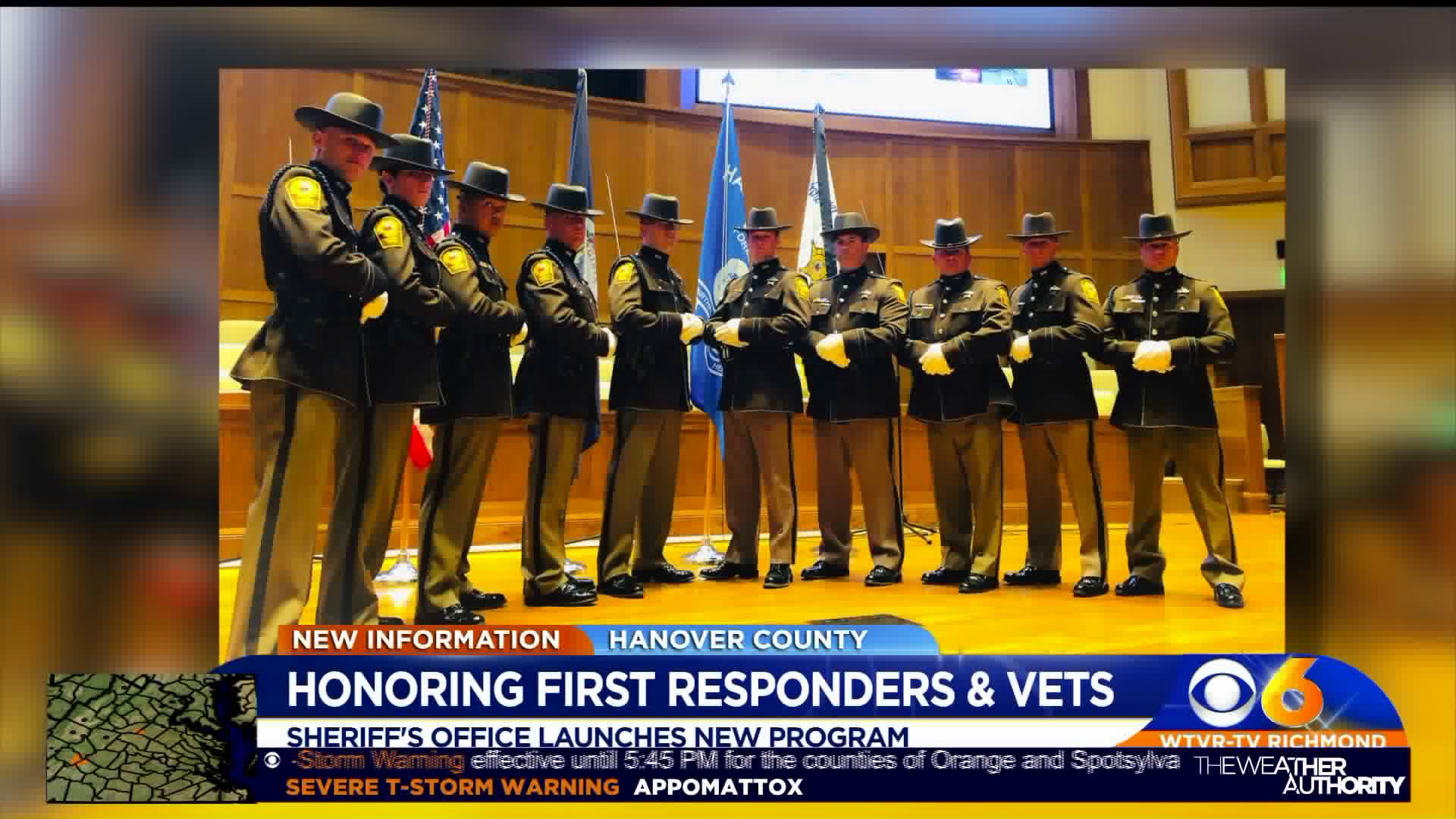 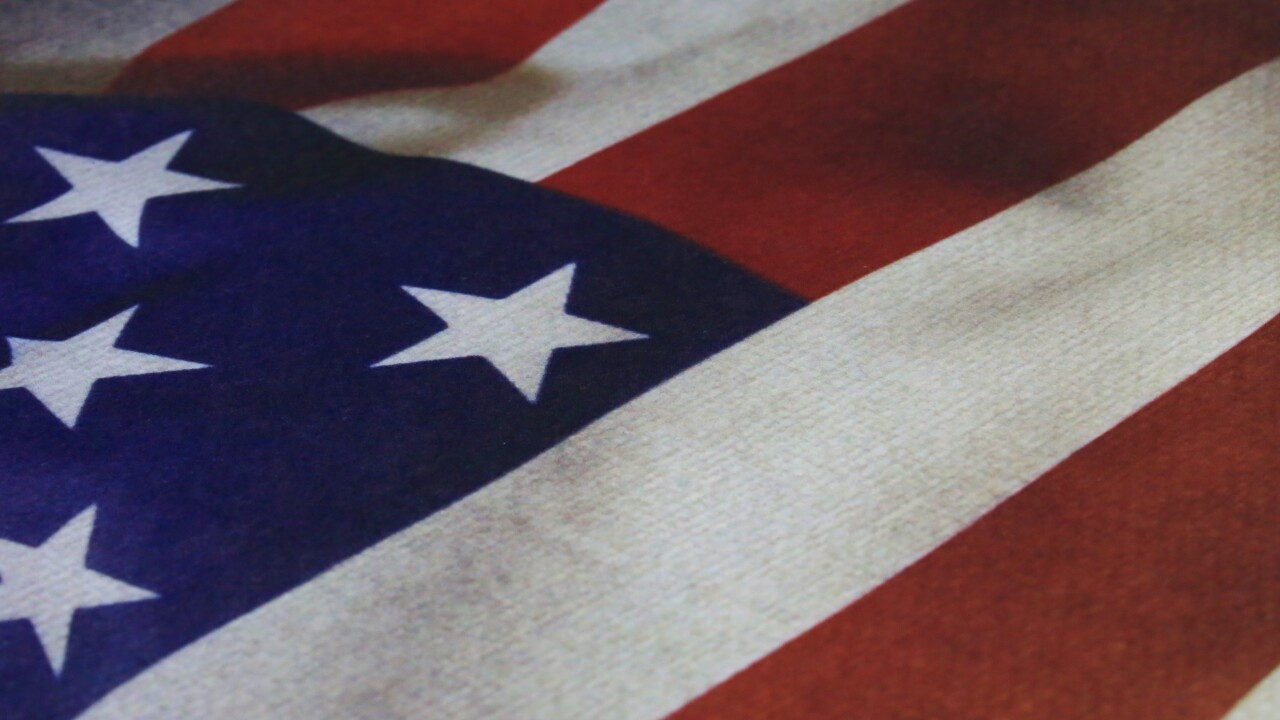 HANOVER COUNTY, Va. -- Hanover Sheriff's deputies will place an American flag on the bodies of veterans and first responders who die in the county.

"[We] respond to every single death," Hanover Sheriff’s Office spokesperson Sgt. Jim Cooper said. "When it is appropriate and safe to do so, we will honor that veteran, the first responder, and their families by draping the body of the decedent in an American flag."

The idea was born following the October death of Hanover Fire Lt. Brad Clark. Clark was killed while working a crash on the interstate.

"Our honor guard team began looking for ways to ensure that we were continuing to honor, not only our first responders, both current and retired, but also our military veterans," Cooper said. "We truly believe that people that serve their country and our community are some of the best among us."

Insurance company Woodmen Life donated the flags to the sheriff's office for this honor.

"We are proud to offer this service to our community and grateful to Woodmen Life for their generous donation of the American flags,” Hanover Sheriff Col. David Hines said."

Cooper said the sheriff's office is still working out details and remains aware that some situations they encounter might prove challenging.

"As long as we're not disturbing any crime scene or anything like that, again, if it's appropriate, we'll drape the body in an American flag," he said. "[While]the American flag is not supposed to touch the ground, if it's draped over the body of a fallen veteran or a fallen first responder, then it is safe to do that."

The flags will stay with the family of the deceased.