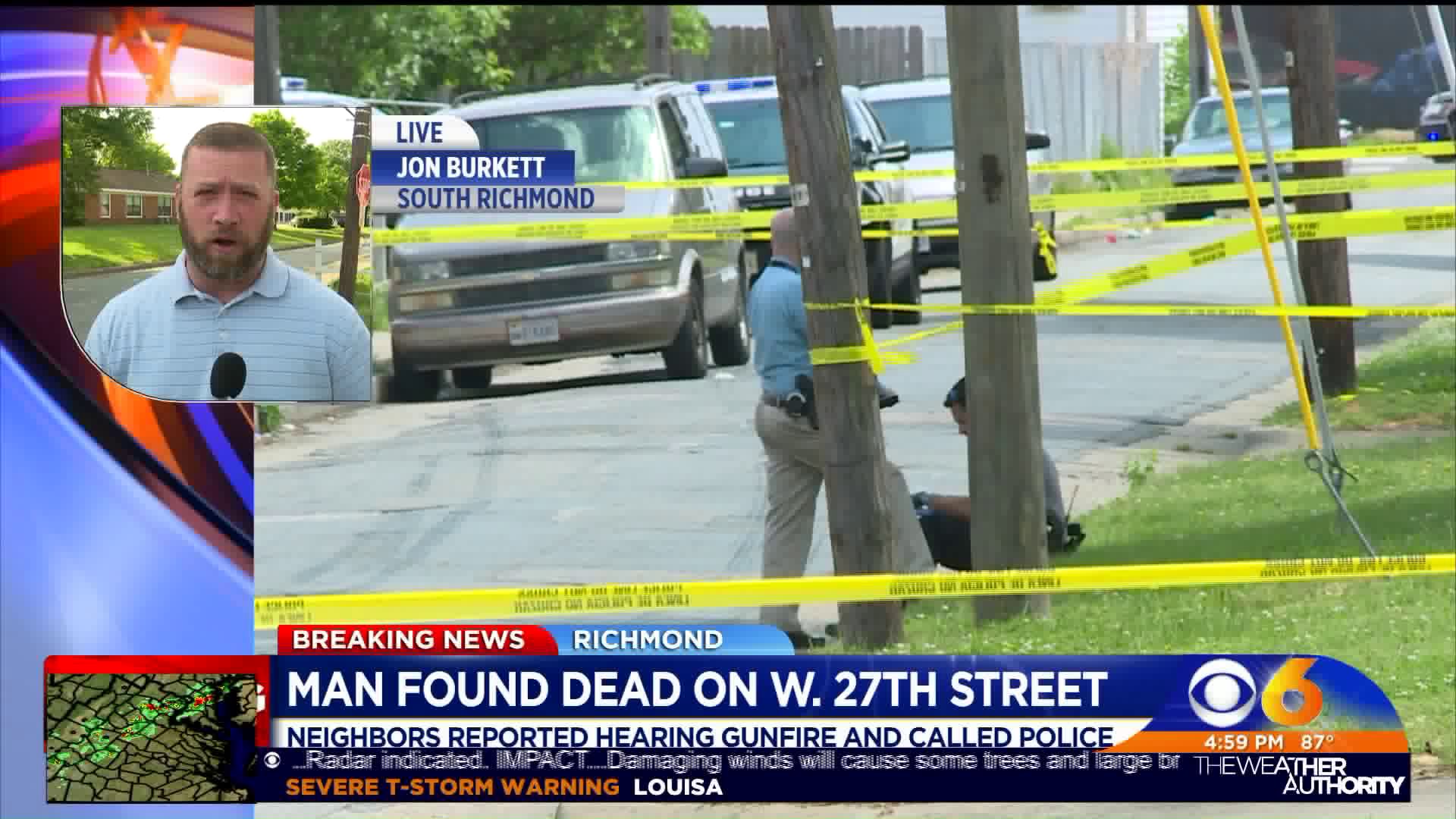 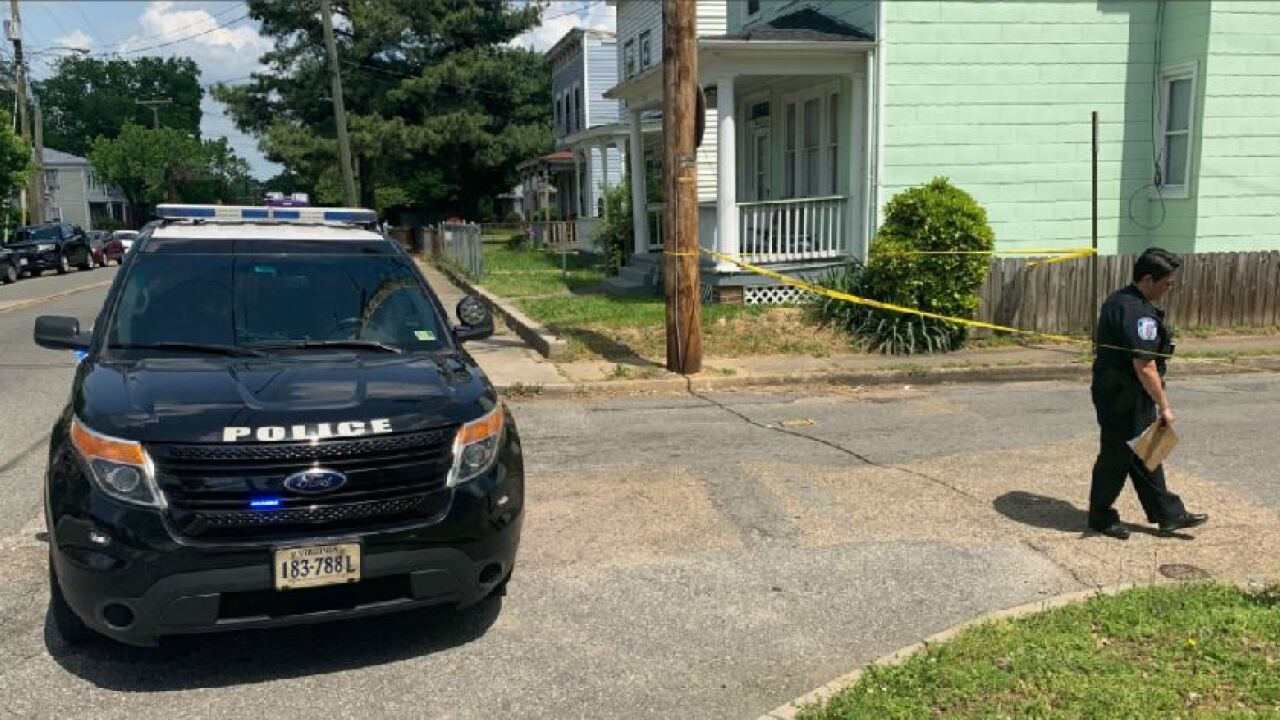 "At approximately 1:19 p.m, officers responded to the 00 block of W. 27th Street for the report of a person shot," a Richmond Police spokesperson said. "When they arrived, they found an adult male with an apparent gunshot wound. He was pronounced [dead] at the scene."

Investigators believe the shooting was a drive-by, according to Crime Insider sources.

Anyone with additional information is asked to call Crime Stoppers at 804-780-1000.