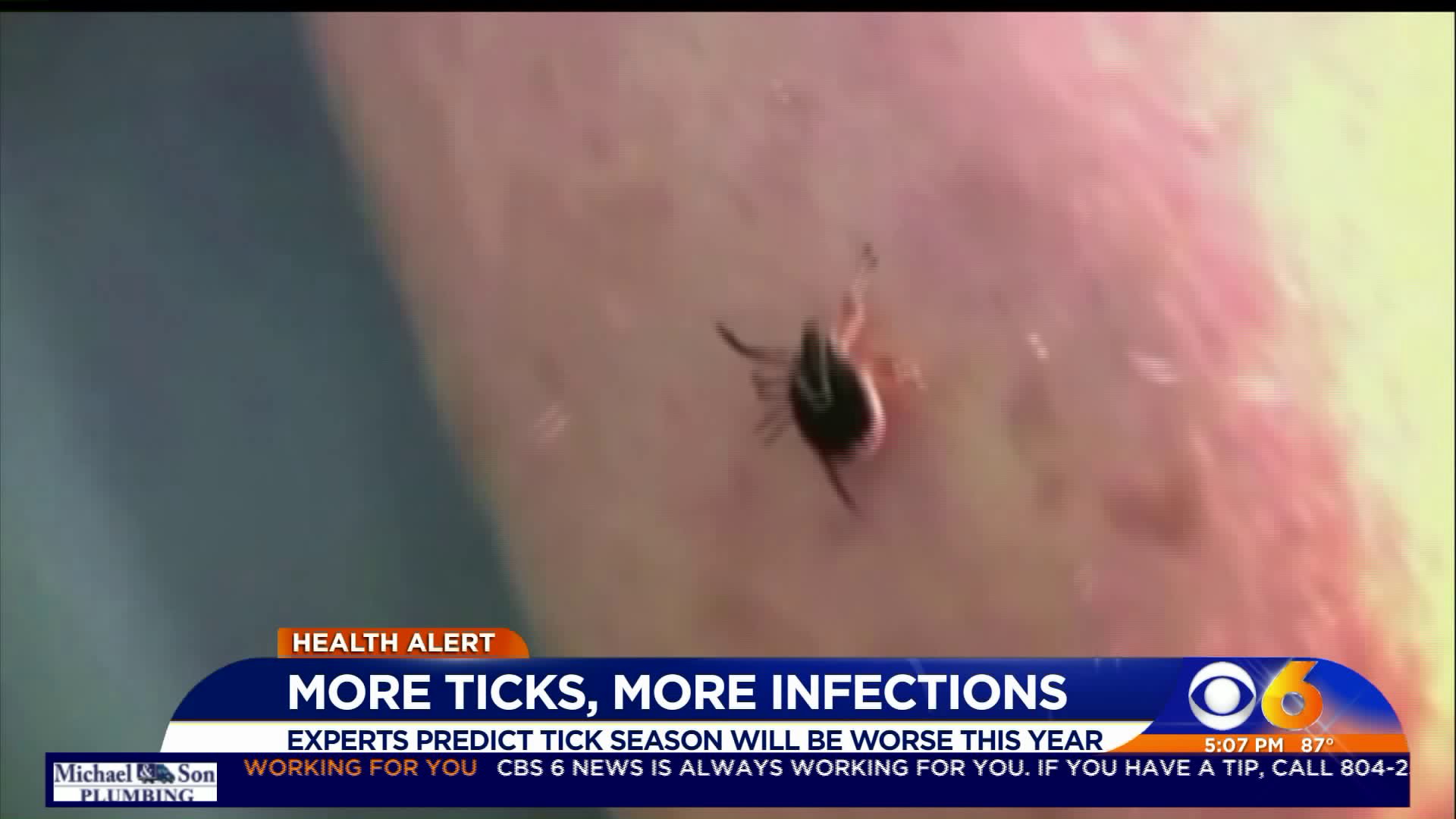 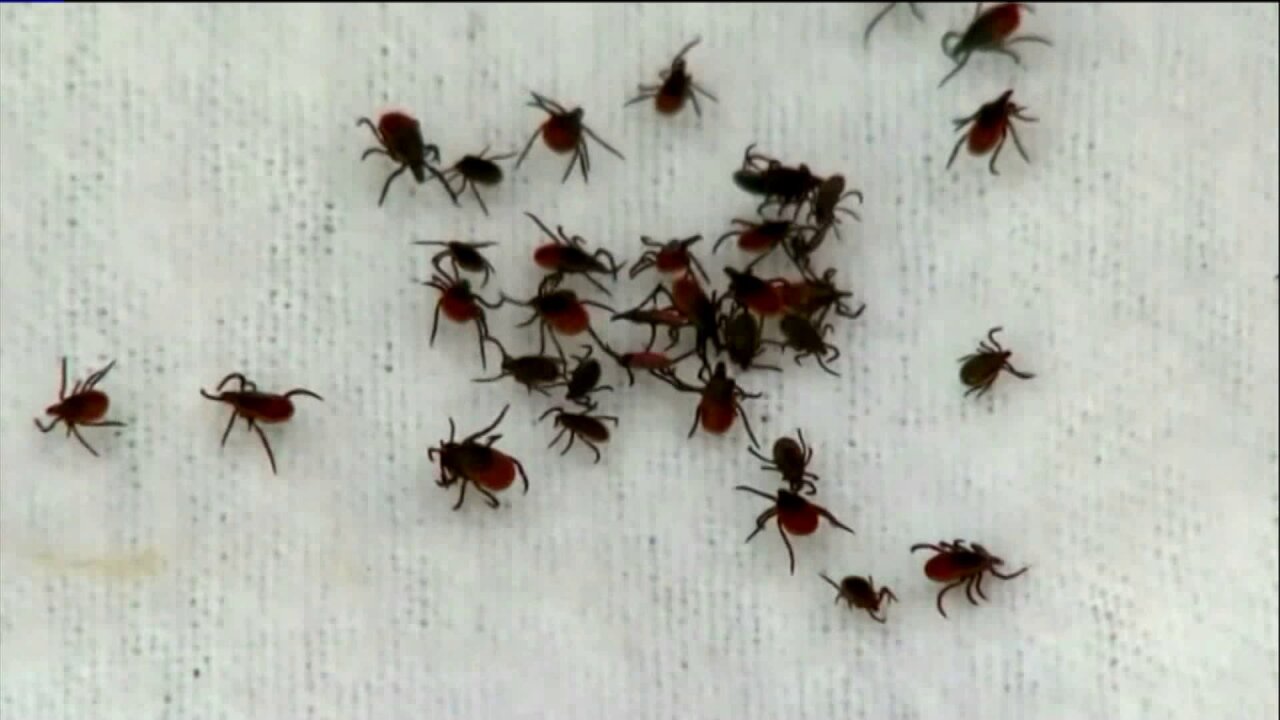 RICHMOND, Va. -- The tick population is arriving earlier throughout the Commonwealth than in years past, according to Virginia Tech professor and entomologist Eric Day.

Day attributed the early sightings of ticks, especially the deer tick, to a combination of factors.

He said more houses and neighborhoods are being built in rural areas next to wildlife. An overall decline of hunters in Virginia has led to an increase in the white-tailed deer population carrying ticks, according to Day’s research.

Day also added we are coming off the heels of a mild winter.

Twenty-five years ago populations of deer ticks were restricted to Northern Virginia and the Eastern Shore but now are seen throughout the state.

The deer tick can carry and transmit Lyme disease to humans.

According to the CDC, Lyme disease ranks number one of the top ten communicable diseases in the Commonwealth.

Efforts like Lyme disease Awareness Month, which started on May 1, hoped to prevent the spread of the dangerous disease.

University of Richmond biology professor Jory Brinkerhoff, who is currently studying another disease-causing bacterial species in Japan through a Fulbright award, said Virginia's tick season picks up in April with summer months being the worst.

Brinkerhoff also stressed that anyone outdoors should watch out for other insects and pests.

"Mosquitoes are obnoxious and can also transmit a number of diseases, Zika, dengue and chikungunya viruses. These are not common in Virginia but the potential for spread excuses because we do have the 'right' kind of mosquitoes," Brinkerhoff said.

Jeff Mashore, owner of Fatboy Lawncare, said one of his biggest battles on the job are pests that attach to his clothes and skin.

“I see ticks crawling on me all the time,” Mashore explained. “When you’re cutting grass that’s really tall, they climb to the tops of them and when you’re passing by they kind of latch on you.”

“Normally if I’m in a highly wooded area or if I think I’m going to come across some ticks you want to tuck your shirt,” Mashore said. “Also, tuck your pants inside your socks.”

Because ticks can carry Lyme and other diseases, doctors say prevention, as well as early detection is key—in both children, adults, and pets.

The Virginia Department of Health recommended these tips to follow:

Ask your veterinarian to recommend tick control methods for your pets.

The CDC said that these are the major symptoms of Lyme:

There is also a Lyme Disease test for animals, just ask your local veterinarian.