Police seeking man believed to be stalking girl in Fredericksburg 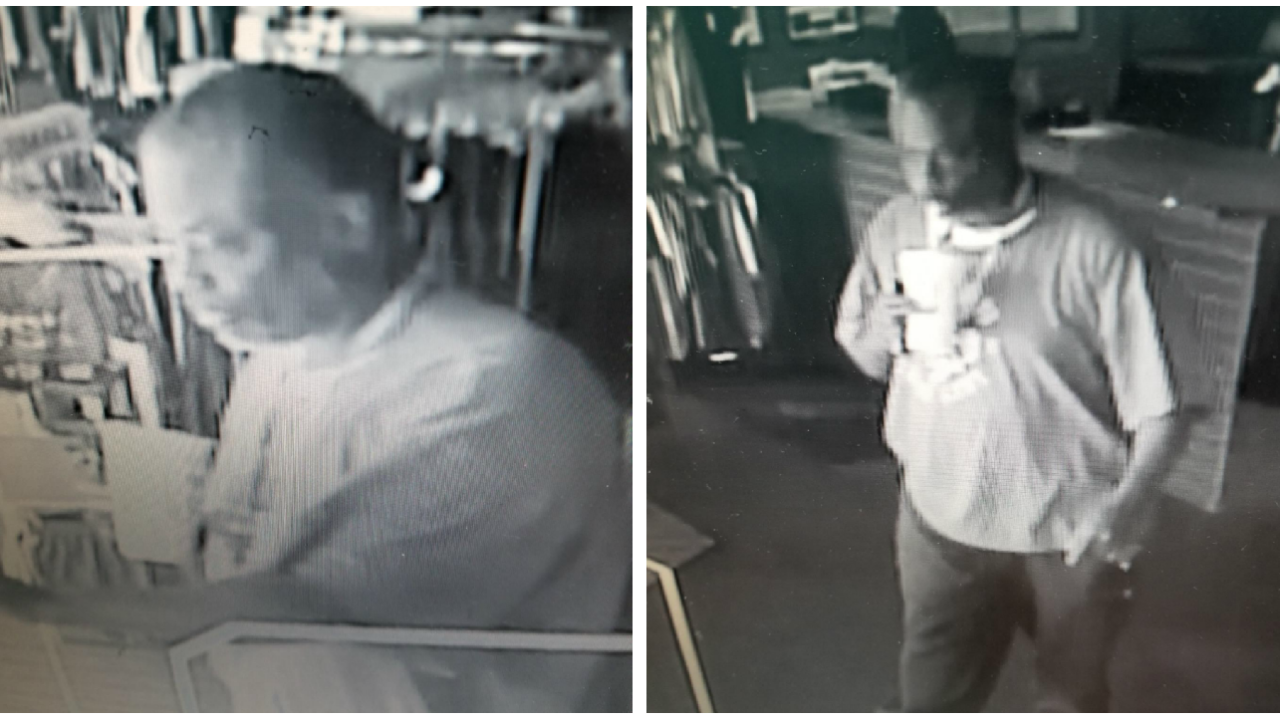 FREDERICKSBURG, Va. – Police are asking for the public’s help to identify a man believed to be stalking a girl.

The alleged incidents occurred in Fredericksburg and Spotsylvania County on Monday, April 29 and Tuesday, April 30.

The juvenile female victim said the first incident occurred on April 29 when a black male approached her in the Harrison Crossing Shopping Center parking lot in Spotsylvania and attempted to make conversation with her.

The next day, the victim reported the same male entered Plato’s Closet located at 1621 Carl D. Silver Parkway and again attempted to strike up a conversation with her.

The suspect is described as 5’10 to 6’ tall with salt-and-pepper hair, brown eyes, and in his late 40s to early 50s. He was seen wearing a blue t-shirt with a white t-shirt underneath, blue jeans, and white tennis shoes.

Police say the suspect may drive a dark-colored vehicle.

Fredericksburg Police say they are actively investigating the incident.

If you can identify the suspect, contact Fredericksburg Police at 540-373-3122. To make an anonymous tip, send a text to “847-411” and text “FPDtip” followed by your tip. Or, download the free FPD Tip app available for Android and iPhones. To download the app, search “FPD Tip” in the Google or iTunes App Store.