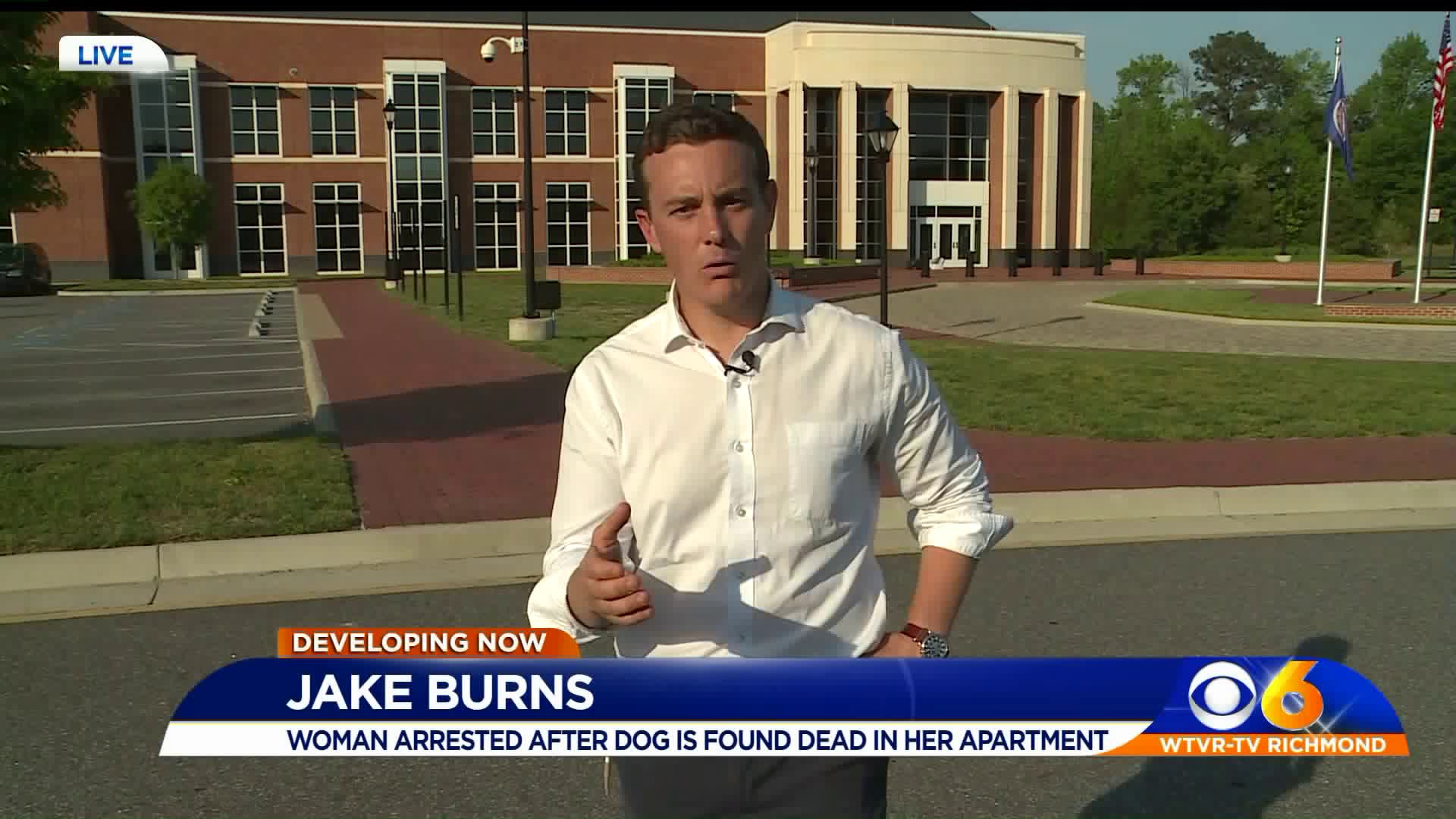 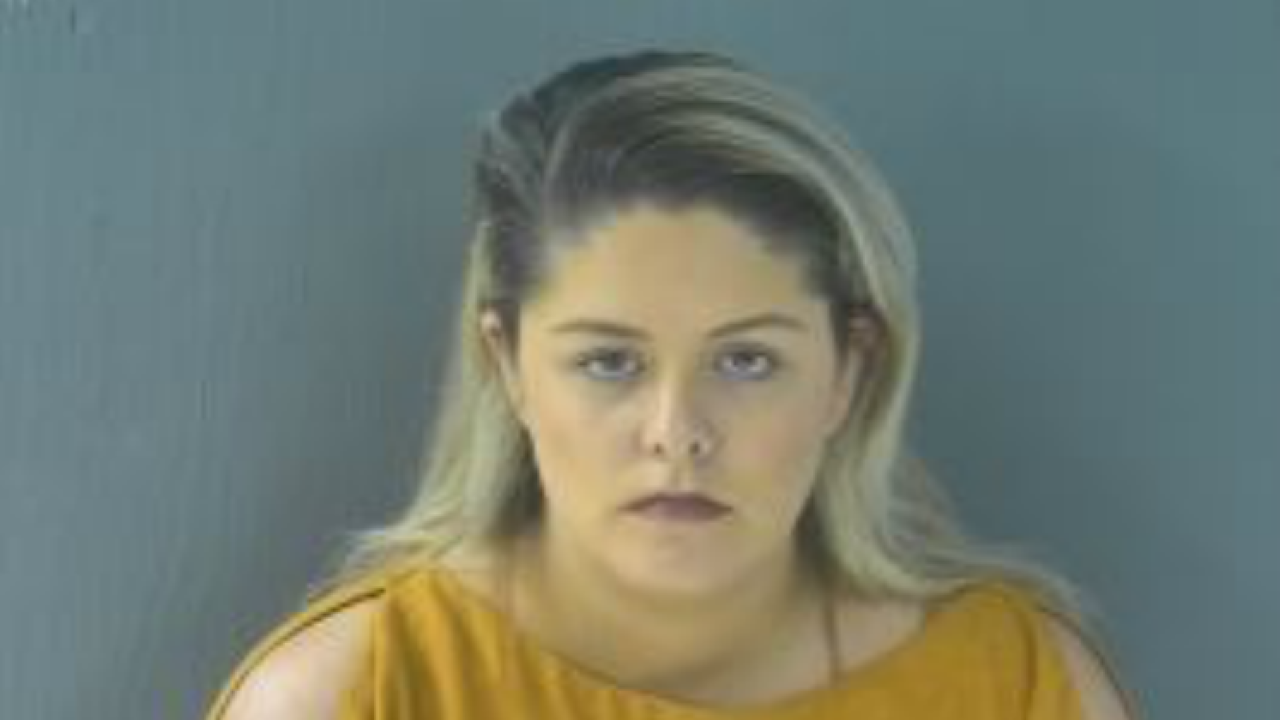 HANOVER COUNTY, Va. -- A Virginia woman is facing animal cruelty charges after police found her dog dead inside her apartment in Alabama.

Ryanne Joy’e Gilbert, 21, was arrested in Hanover County on April 2 and served with an extradition warrant in connection to the incident in Tuscaloosa, Alabama.

According to court documents, Tuscaloosa Police were called to her apartment near the University of Alabama for a foul smell on March 27.

Those documents say investigators found a dead dog locked in her bedroom.

Police also discovered another dog and cat alive locked inside a cage and badly malnourished, the court documents said.

Gilbert’s address is listed to a gated community in Aylett in King William County.

She is scheduled to appear before a judge in Hanover Thursday morning for an extradition hearing. Her attorney has filed a motion to waive that hearing.

CBS 6 attempted to contact Gilbert at the address in Aylett and by phone. In addition, her attorney has not returned messages requesting comment.