Virginia Tech alum detained in Venezuela reports on recent violence: ‘This is a historic day’ 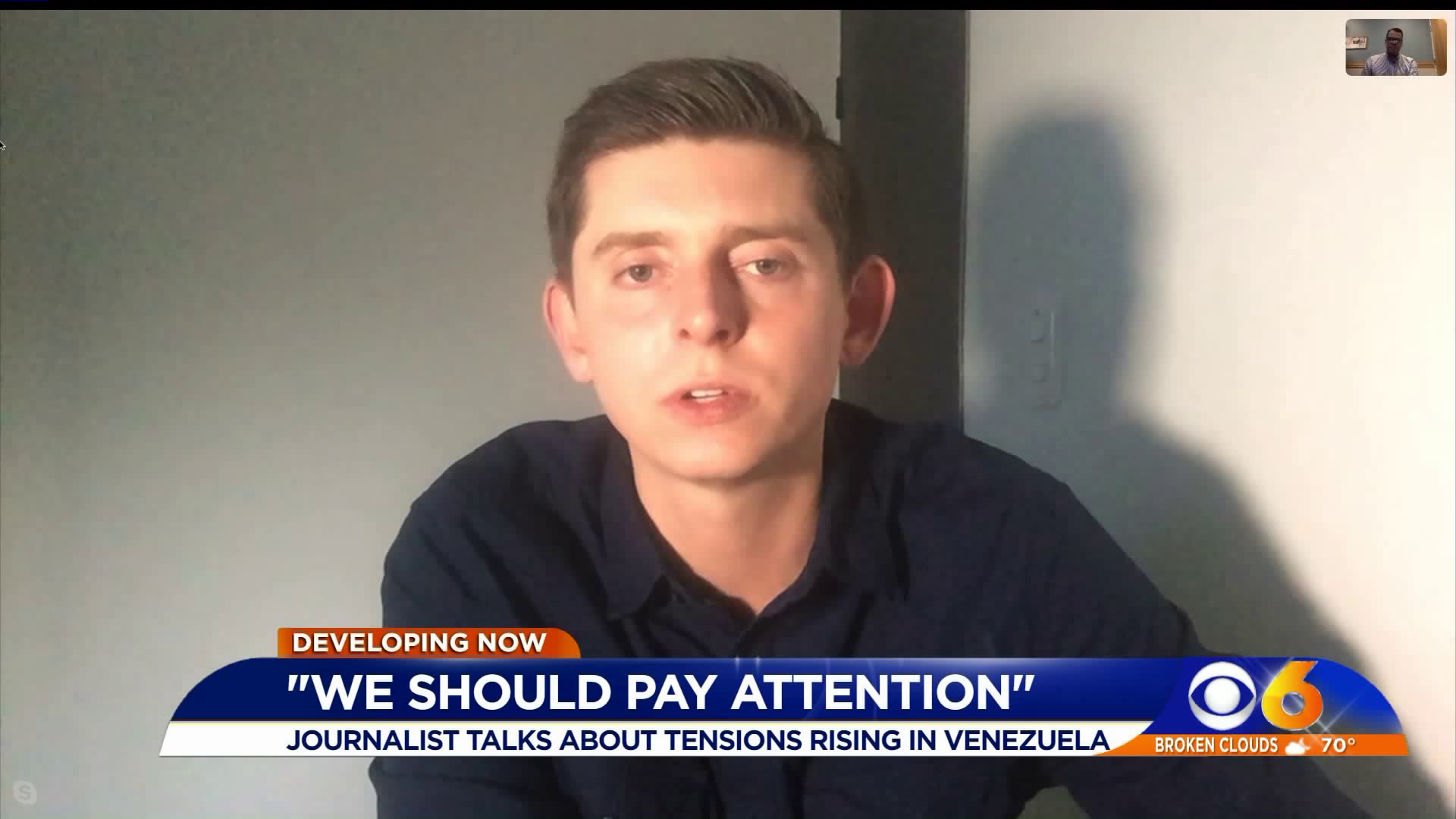 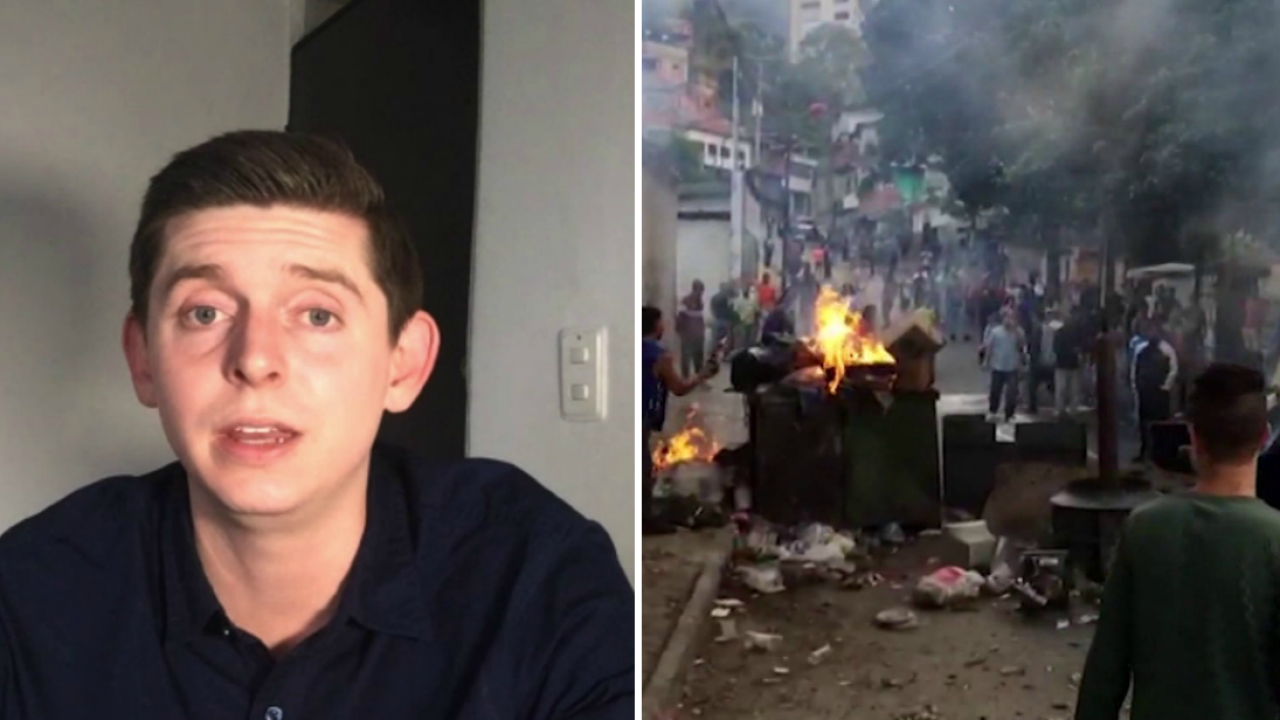 CARACAS -- The American journalist with ties to Virginia that was arrested and detained in Venezuela is still reporting about the South American country's unrest.

"These military counter intelligence guys arrived at my apartment at 6:30 in the morning," Weddle recalled. They had bullet proof vests on, they were heavily armed and they had an order to raid my apartment."

The freelance journalist is a Virginia Tech alum and from Meadowview, Virginia.

Weddle was released and deported back to the United States in less than a day. He attributes his quick release to strong pressure from politicians, like Virginia Senators Mark Warner and Tim Kaine, and media reports.

Weddle along with lawmakers believed he was targeted just because he is an American journalist.

The country's U.S.-backed opposition leader and National Assembly President Juan Guaidó called for the military to topple the leftist government of Nicolás Maduro.

Tuesday was a particular remarkable and historic day in terms of violence, according to Weddle.

Video that aired live around the world showed large military vehicles driving into crowds and running over protesters. Buses were burned and gunfights were captured on camera.

"So far nobody has been killed, which seems like it’s a miracle. At least 50 people have been injured. It looks like a war breaking out," Weddle described.

Weddle has reported on and seen first hand the blight caused by the dictatorship, which was described as a humanitarian and economic crisis.

"Large portions of the country are losing weight because they can’t afford food. It’s just been an incredible collapse because of corruption and irresponsibility on part of the government," he stated.

"As we stand aboard here today people of Venezuela are seeking to reclaim freedom and democracy in their nation," Pence said.

Weddle said even though the fighting in Venezuela is more than 2,200 miles away from Central Virginia -- Americans should pay attention.

"It’s something to worry about. Venezuela has the largest oil reserves in the world and it can affect us economically, as well," Weddle explained.

Approximately three million Venezuelans have also left the country seeking safety - some who are ending up as our own next door neighbors.

"There are some projections that half the country -- that 15 million Venezuelans could leave the country in the next few years," Weddle said.