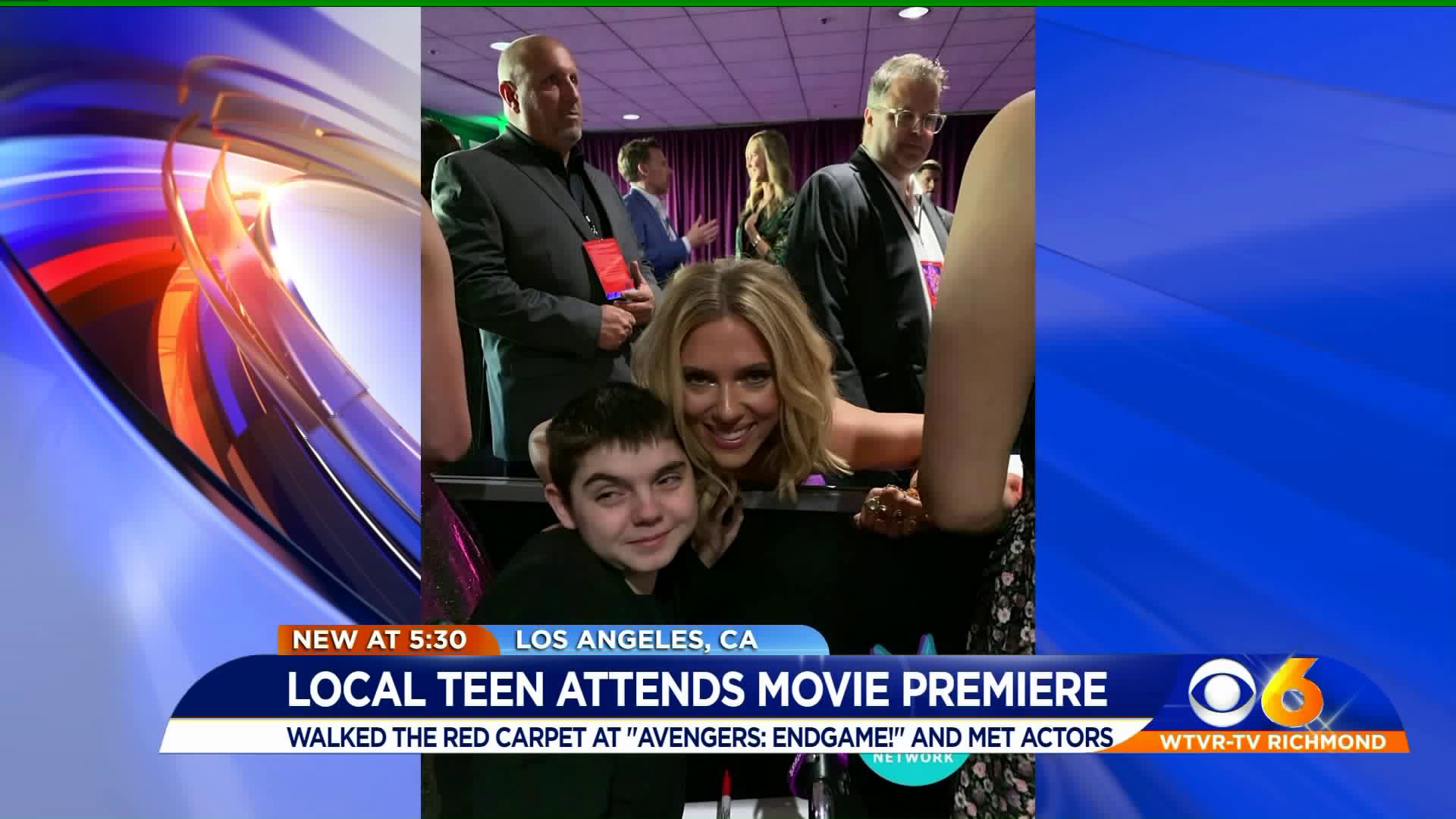 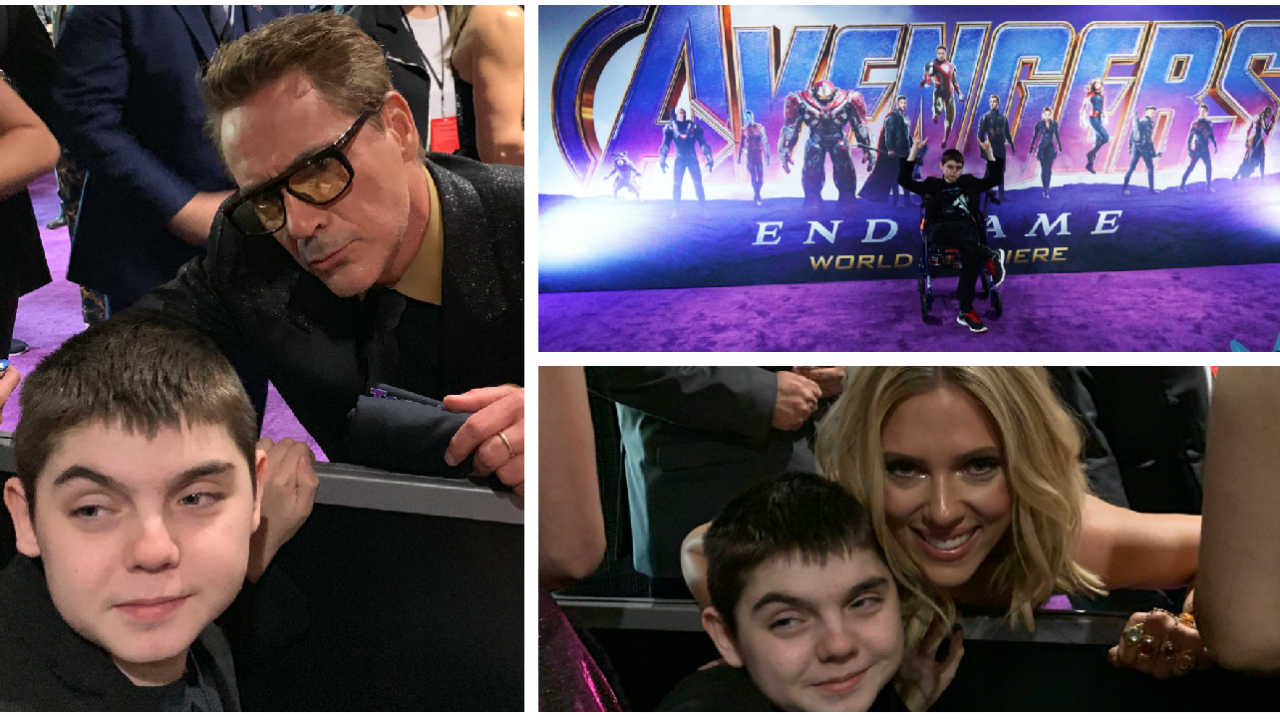 LOS ANGELES, Calif. – A Virginia boy had the experience of a lifetime recently when he was invited to Los Angeles for the Hollywood premiere of Marvel’s Avengers: Endgame.

The dream come true was made possible through the Kids Wish Network, a children’s charity that grants once-in-a-lifetime wishes for kids with life-threatening illnesses.

Nikolai Gerke, a 17-year-old boy from Rhoadesville, has a rare condition called familial hemophagocytic lymphohistiocytosis where the immune system produces too many activated immune cells.

The teen has had several surgeries and extensive nerve damage but learned to walk again after 18 months of rigorous therapy.

Nikolai and his dad attended the blockbuster premiere in style with a chauffeur and walked the purple carpet alongside some of Hollywood’s biggest names. 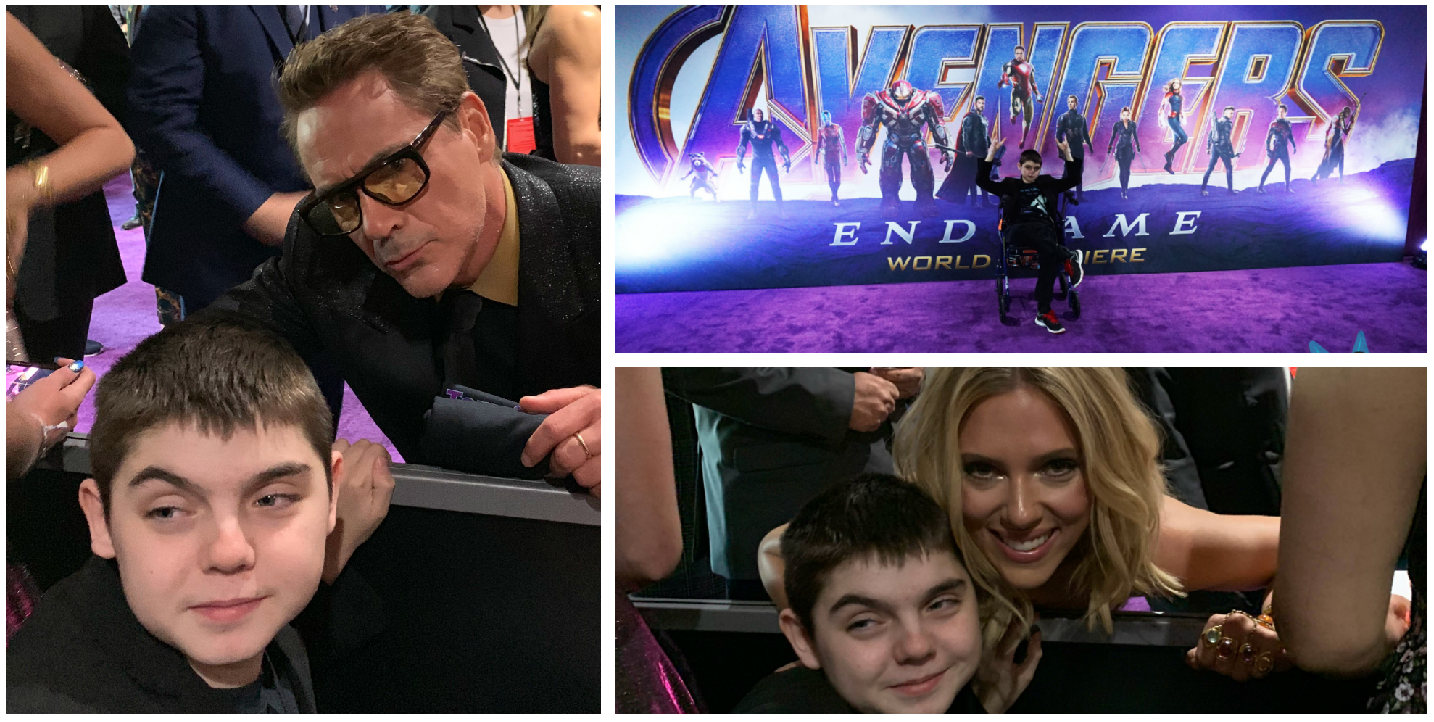 The teen had his own exclusive VIP area where he got to meet, talk to, and get autographs from the film’s biggest stars including Scarlett Johansson, Robert Downey Jr., and Chris Evans.

“We were in the best location,” said his dad Thomas.

Johansson clutched his bear tightly and told Nikolai, “I’m going to snuggle with it during the movie.”

When asked why he gave it to her, Nikolai jokingly said, “Do I need a better reason than it’s Scarlett Johansson?”

“My favorite part of his wish was watching him going from not smiling, to not being able to control his smiling,” said his dad.

After having a memorable experience interacting with the cast, Nikolai and his dad went inside the theater and watched the movie for the first time.

“We were all excited to plan Nikolai’s wish," said Kids Wish Network Executive Director Tam Lai. "An event of this magnitude will never happen again in our lifetime. How wonderful that he was able to experience something so extraordinary with his dad."

In addition to experiences that will surely last a lifetime, Nikolai also received an autograph from Miley Cyrus, comedian Ken Jeong, and Matt Damon.

“My wish was spectacular,” said Nikolai.