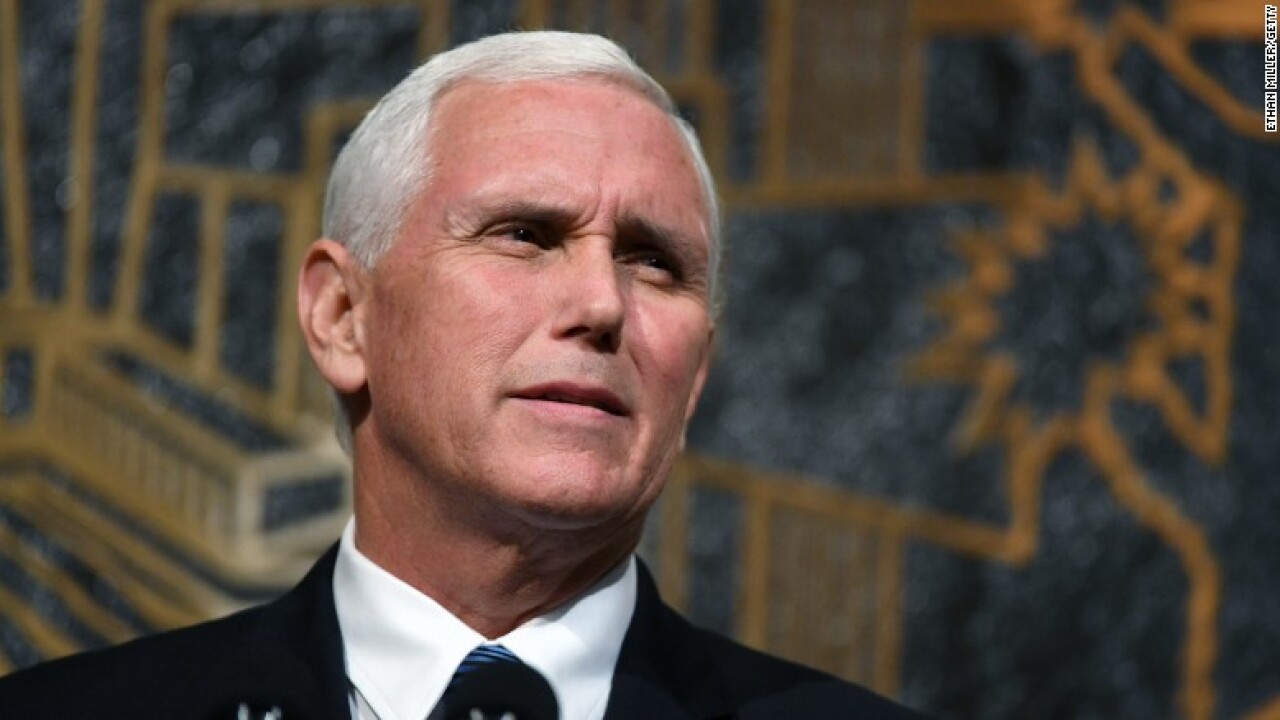 US Navy sailors were instructed by the ship’s senior enlisted sailor to “clap like we’re at a strip club” for Vice President Mike Pence’s arrival aboard the USS Harry S. Truman on Tuesday.

The ship’s public information officer confirmed to CNN the comments were made prior to Pence’s arrival aboard the Truman in Norfolk, Virginia, and called the statement “inappropriate.”

“We can confirm that this statement was made by USS Harry S. Truman’s Command Master Chief to Truman’s Sailors, prior to the arrival of the Vice President,” Lt. Cmdr. Laura Stegherr said in a statement.

“This statement was inappropriate, and this issue is being addressed by Truman’s leadership,” she said.

Pence toured the ship Tuesday and made remarks to ship officers and crew members.