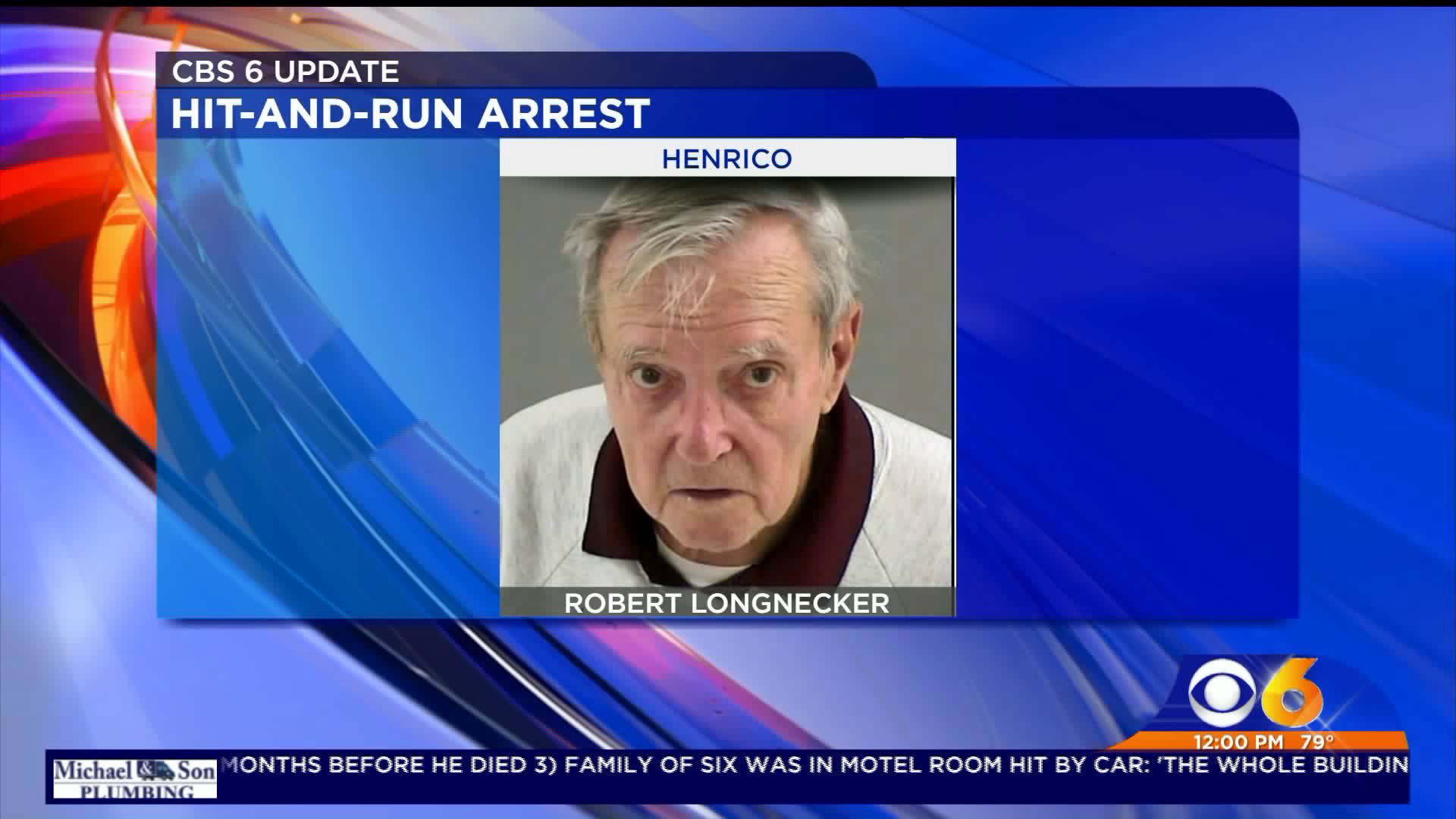 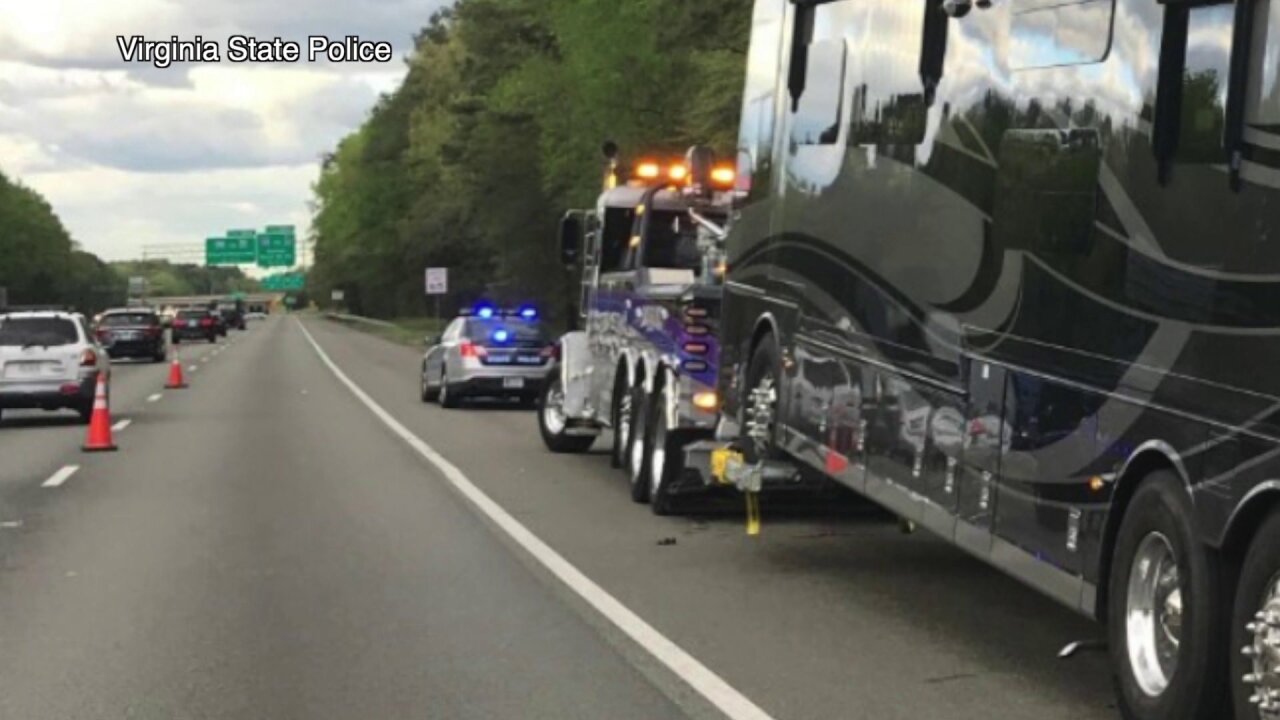 HENRICO COUNTY, Va. -- An 85-year-old Florida man was arrested for a hit-and-run that injured a Virginia tow truck driver on Interstate 95.

"After an extensive follow up investigation [law enforcement] identified and charged the suspect driver in the April 20, 2019 hit-and-run in Henrico County. On April 29, 2019, Trooper S. Martin charged Robert Lee Longnecker, 85, of Panama City, Fla., with one felony count of hit-and-run and reckless driving," a Virginia State Police spokesperson said. "Longnecker was transported to Henrico County Jail, where he was released on his own recognizance. The incident remains under investigation."

Longnecker, according to police, was driving the vehicle that hit a tow truck driver on northbound I-95 north of the Parham Road exit in Henrico County on April 20.

"The preliminary investigation reveals that the wrecker driver was assisting a disabled 2019 Newmar RV located on the right shoulder when he was struck by a vehicle," a Virginia State police spokesperson said. "The striking vehicle did not stop and may have continued northbound I-95 or took the exit to I-295."

The tow truck driver was taken to the hospital with life-threatening injuries. An update on his condition has not yet been released.