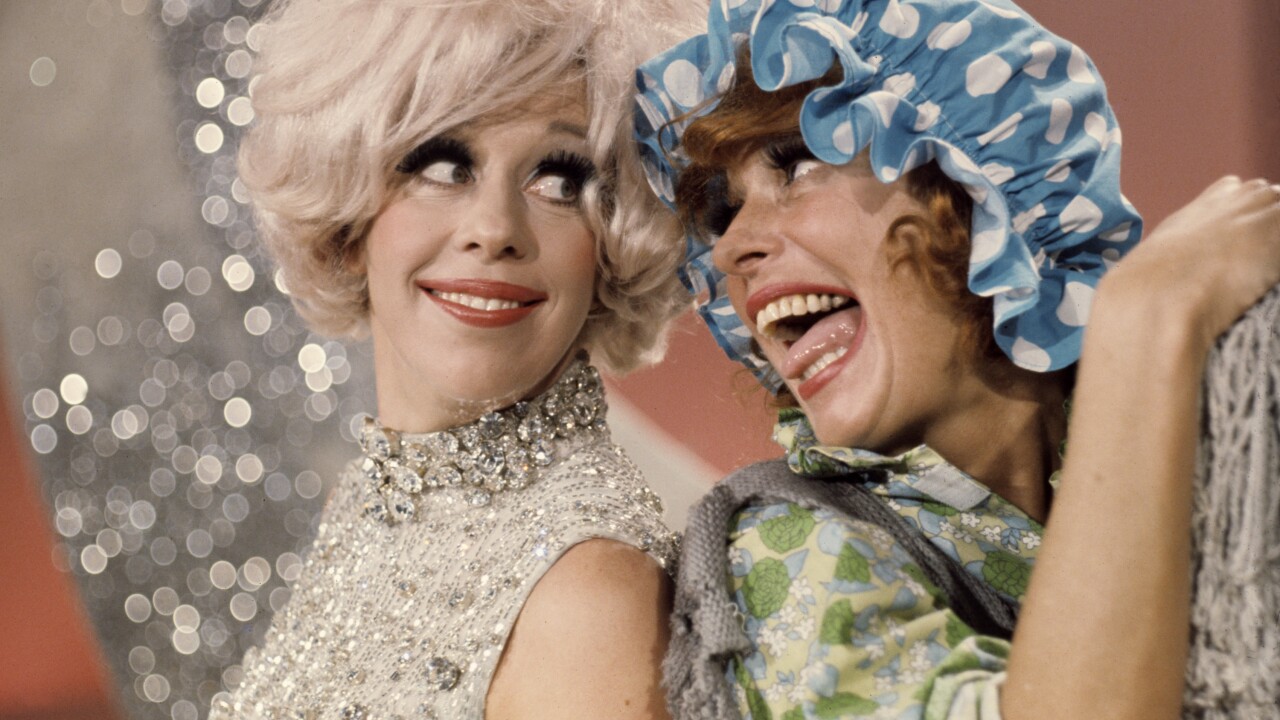 RICHMOND, Va. — Legendary comic and comedian Carol Burnett with grace Richmond with her presence for a show at the Altria Theatre in July.

During “An Evening of Laughter and Reflection,” on July 20,  Burnett will take questions from the audience and show video clips from her shows, bringing audience members back to the openings of the ‘The Carol Burnett Show’ where her studio audience had an unfiltered opportunity to engage Carol with questions and receive spontaneous answers.

“I love the spontaneity of these evenings,” said Carol. “I never know what anyone is going to ask, or say, or do, so it keeps me on my toes!”

Named in 2007 by TIME magazine as one of “100 Best Television Shows of All Time,” The Carol Burnett Show ran for 11 years, averaged 30 million viewers per week, and received 25 Emmy Awards, making it one of the most honored shows in television history.