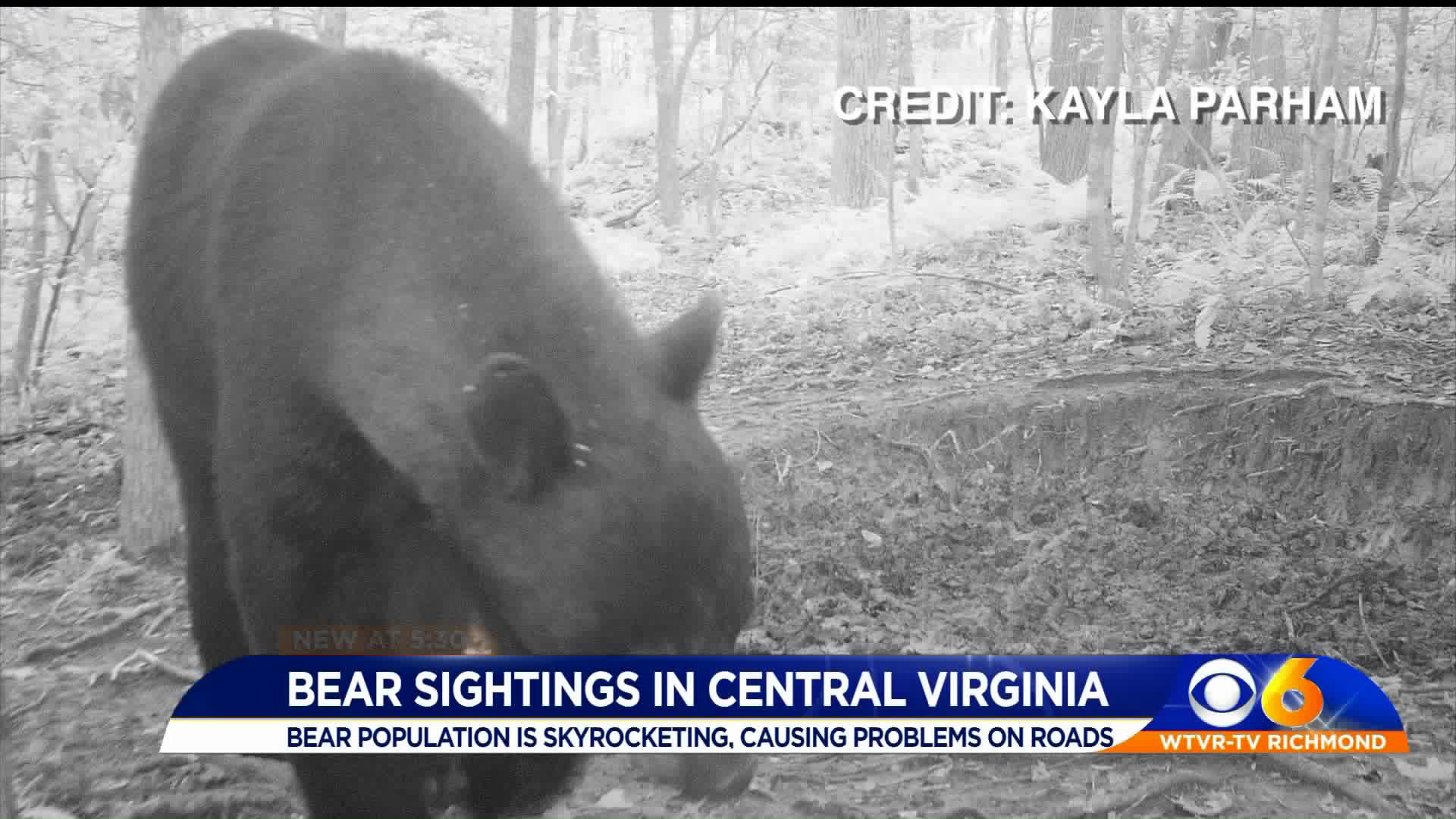 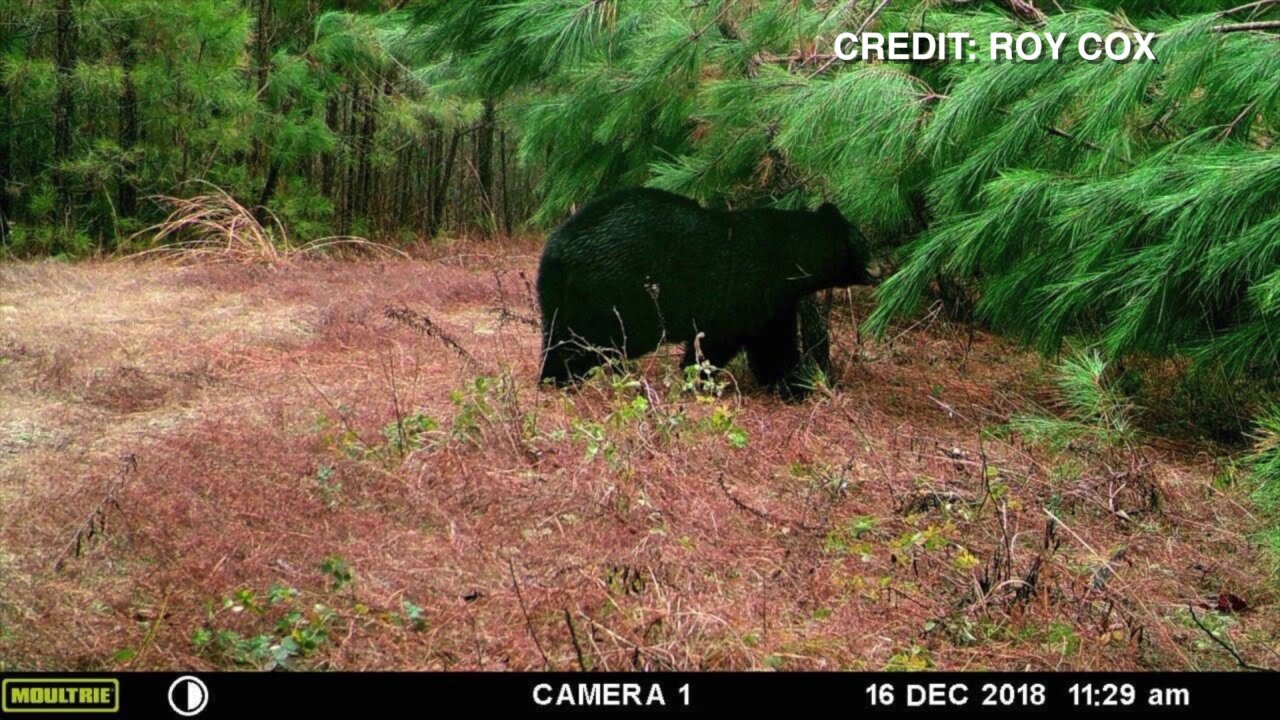 That is proving a hazard for motorists as bears attempt to cross-country back roads and Interstates.

The Department of Game and Inland Fisheries (DGIF) says bears can now be found in 92 of the Commonwealth's 98 counties and cities.

Monday evening a Nissan car struck and killed a bear near the intersection of Boydton Plank Road and Asbury, in Dinwiddie County, just outside the town of McKenney.

On April 12, a large black bear was hit and killed on Interstate 85 in Dinwiddie.

"He was huge, I would guesstimate about 400 pounds," said David Collins. "My theory... it had to be hit by a tractor-trailer because if a car had of hit that bear that big, the car would have been there with the bear."

"Ten years ago, if somebody saw a bear in this area of Virginia, it was a rarity," said Dance. "These people that are putting game cameras out are picking up bears on a regular basis on their game cameras."

DGIF says this past fall and winter hunting season saw 2715 bears harvested. That's the second highest harvest of bears ever in Virginia.