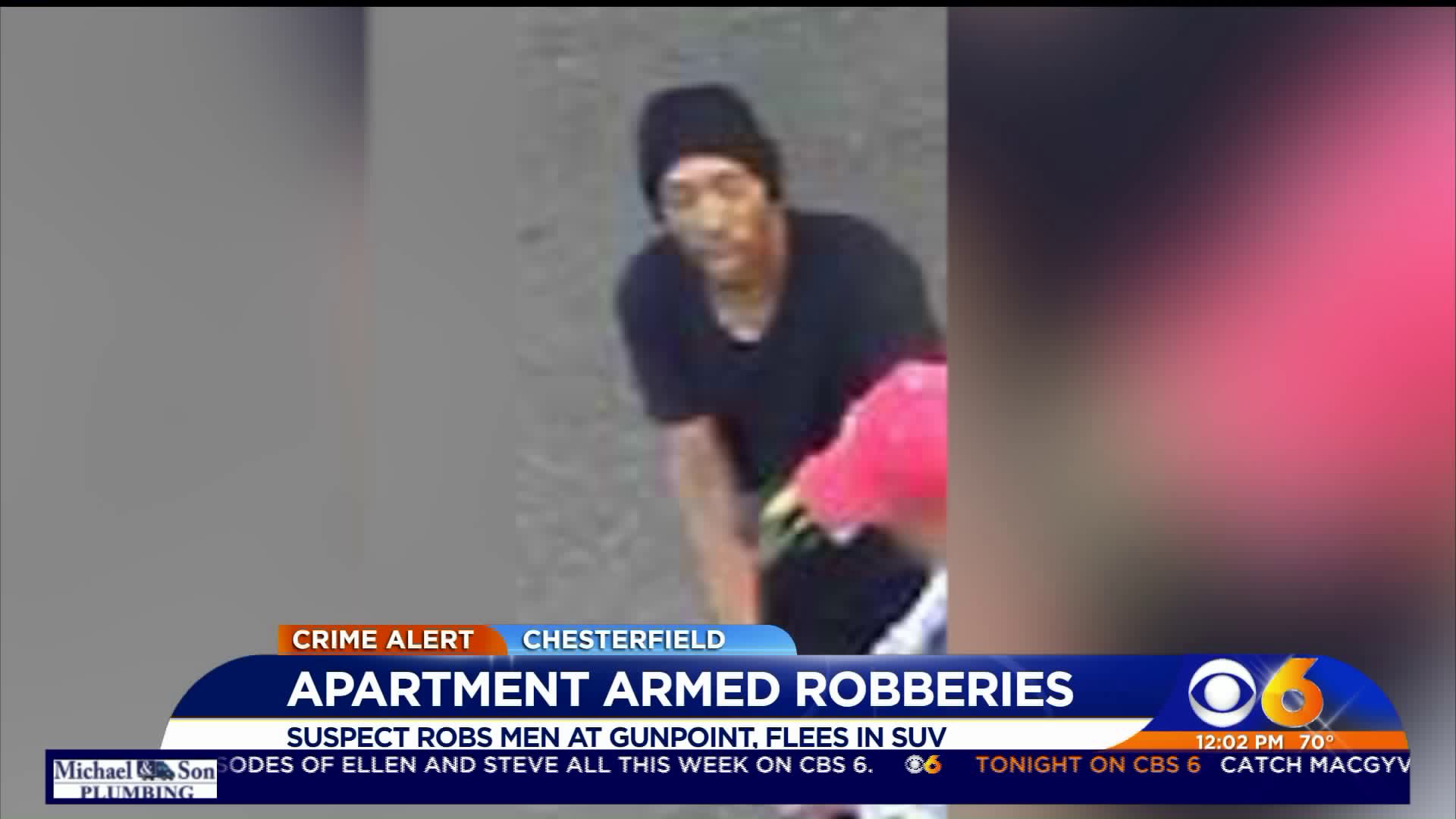 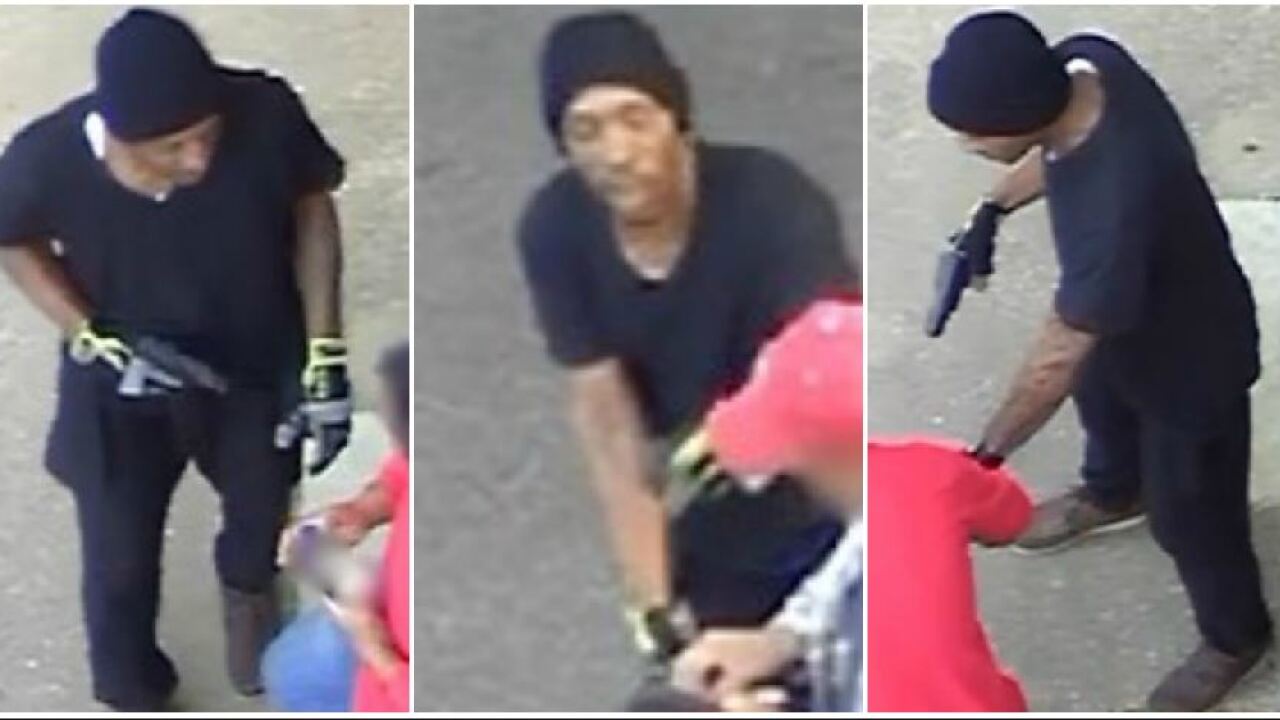 CHESTERFIELD COUNTY, Va. -- Police arrested a Henrico man accused of pulling a gun on people outside the Falling Creek Apartments.

Franklin P. Robinson, 37, of Sydclay Drive, was charged with two counts of robbery and two counts of use of a firearm in the commission of a felony.

Robinson, according to police robbed at least two people at a Chesterfield apartment complex at about 7 a.m. on April 24.

"A man was standing in front of an apartment when a black, mid-sized SUV drove past. Soon after, an unknown suspect approached the man, displayed a handgun and grabbed his arm. The suspect took cash from the victim's wallet and began to walk away," a Chesterfield Police spokesperson said. "At that time, another man arrived in front of the apartment. The suspect saw that man and then approached him while displaying the handgun. The suspect demanded cash from the second victim. Upon receiving cash, the suspect fled. Moments later, the victims saw the black SUV leaving the apartment complex."

Surveillance cameras captured images of the gunman and his vehicle.

Police continue their investigation into this incident. Anyone with information should contact the Chesterfield County Police Department at 804-748-1251 or Crime Solvers at 804-748-0660 or through the P3 app.