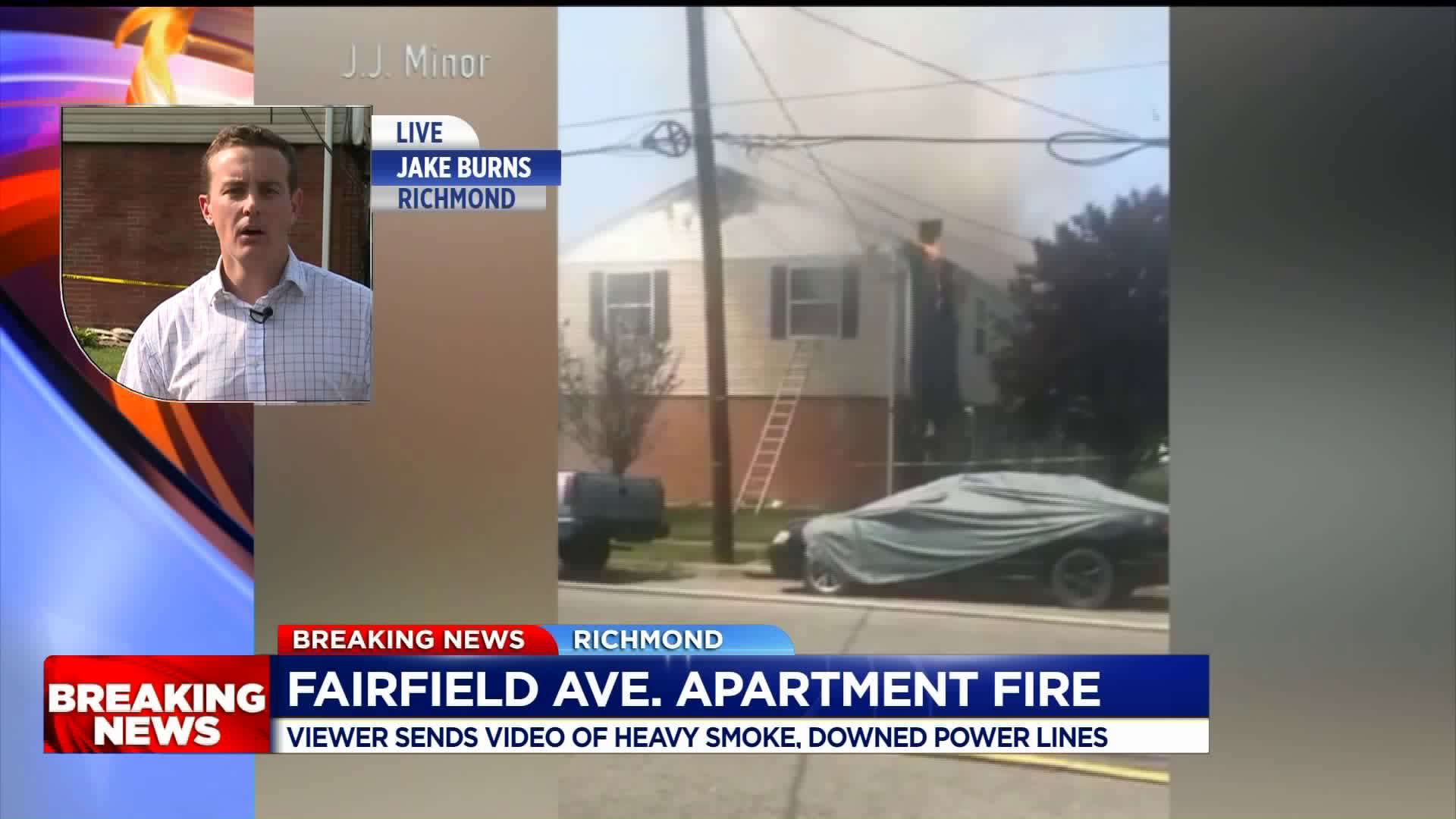 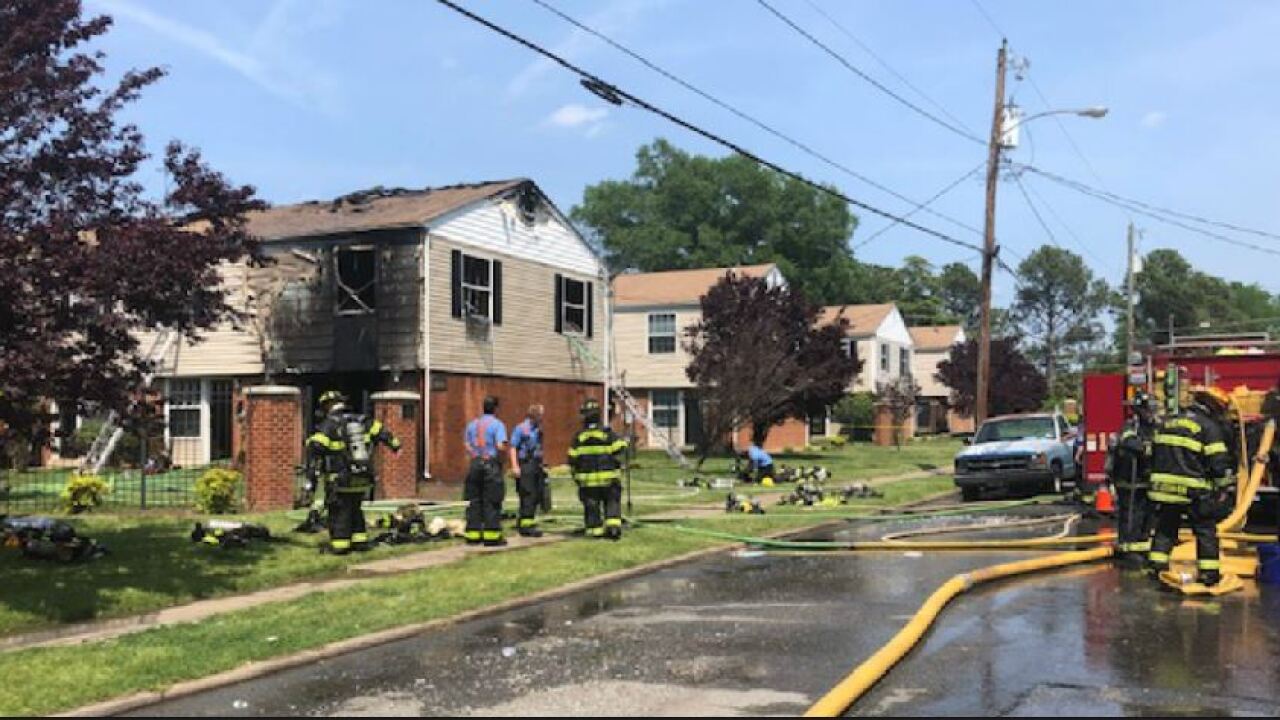 No injuries were reported in the fire along the 2800 block of Fairfield Avenue.

When Richmond fire crews arrived, at about 1:56 p.m., firefighters reported heavy fire and smoke coming from a two-story apartment.

"A primary and secondary search has been conducted," a Richmond Fire spokesperson said. "Crews were able to quickly extinguish the fire, preventing it from spreading to adjoining apartments. The fire is now under control."

Multiple people are displaced and all eight apartment units in the building are without power.

The Red Cross was called to help those who cannot return to their homes due to the fire.