Elvin Cosby retires after 73 years of working for Henrico County 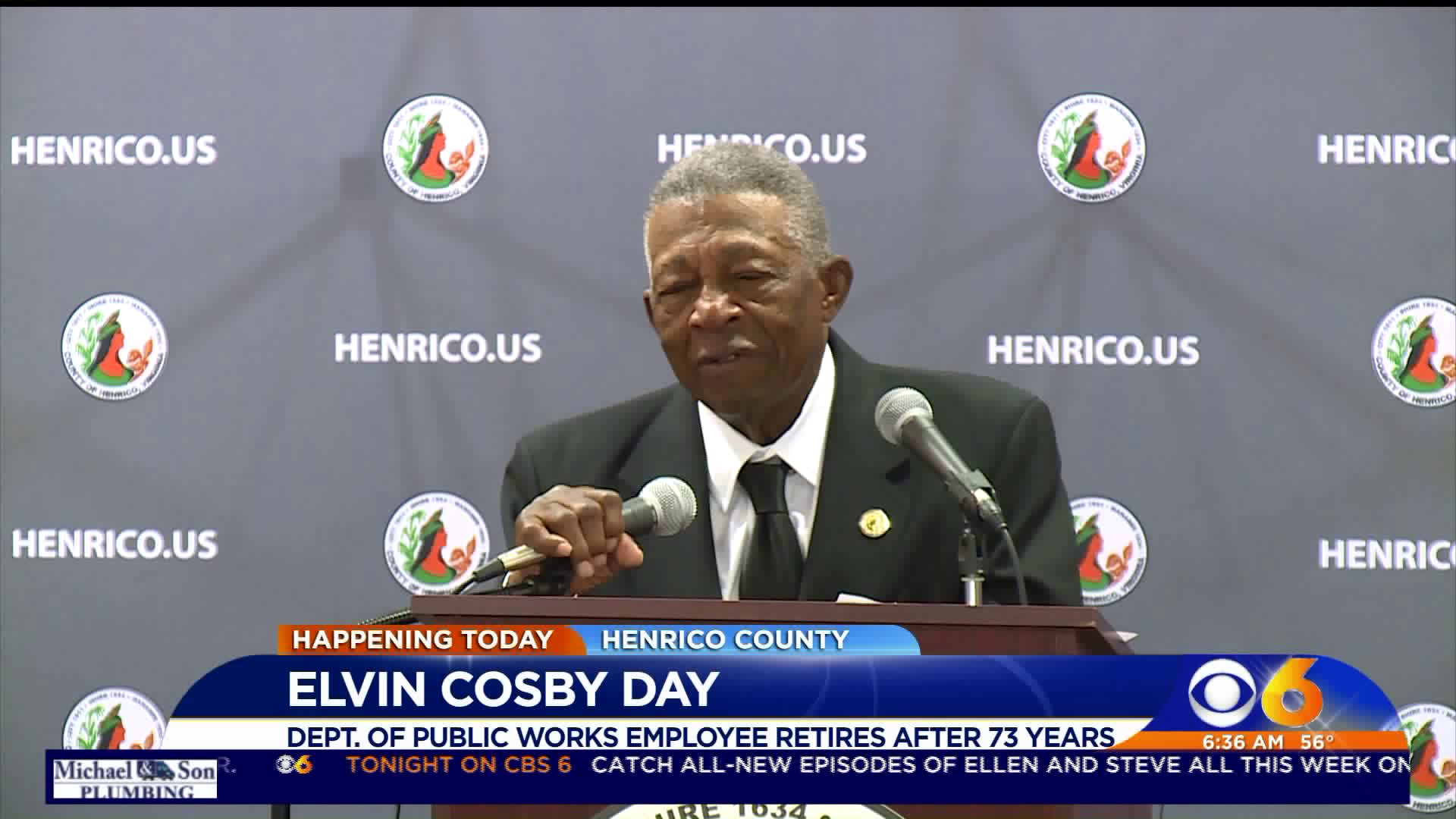 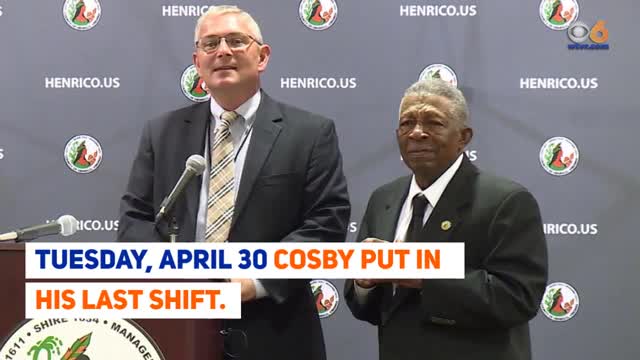 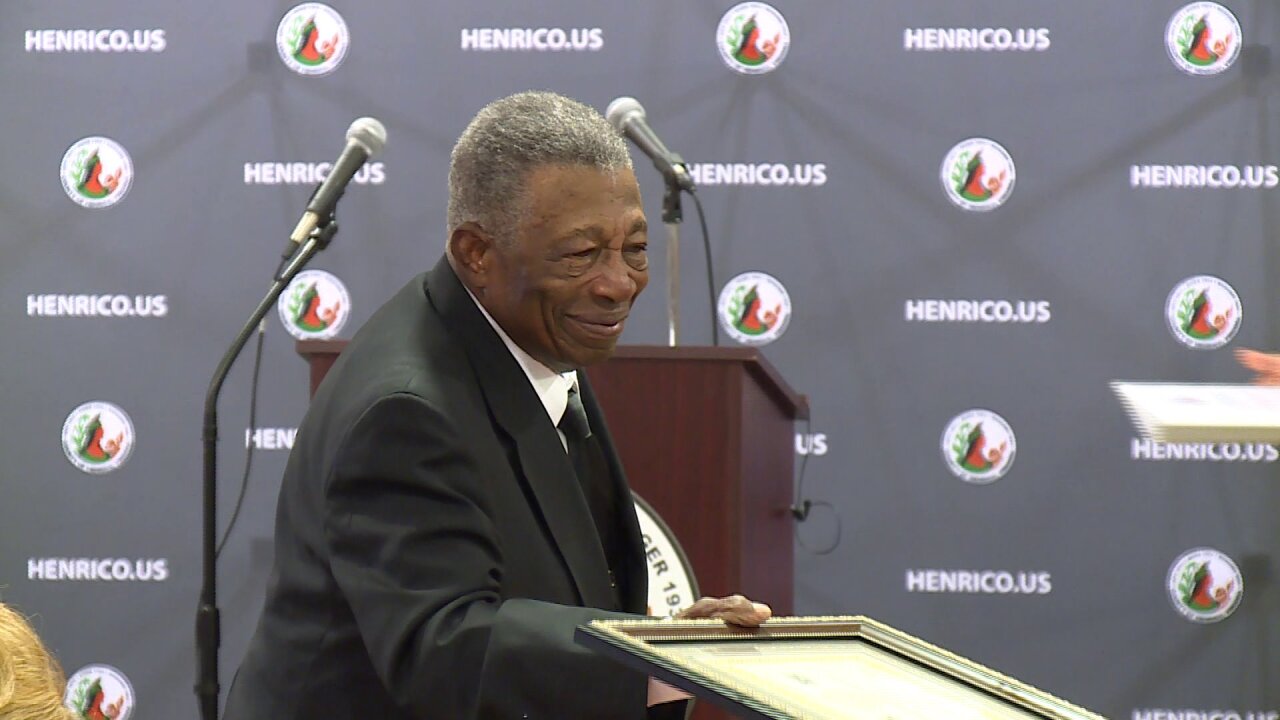 Cosby began working in 1946 at the age of 18, and served in multiple roles throughout the department.

During that time county officials said Cosby helped to promote diversity and was an enduring example of service.

“When I sat down the other day, to think about what Elvin Cosby means to Henrico County, and has meant for all these years – is really a symbol," former Henrico County Manager Virgil Hazlett said. "[He was] a symbol employee. Never quits, is always there. Is so very valuable, and won’t shun from any duty or anything. That is Elvin."