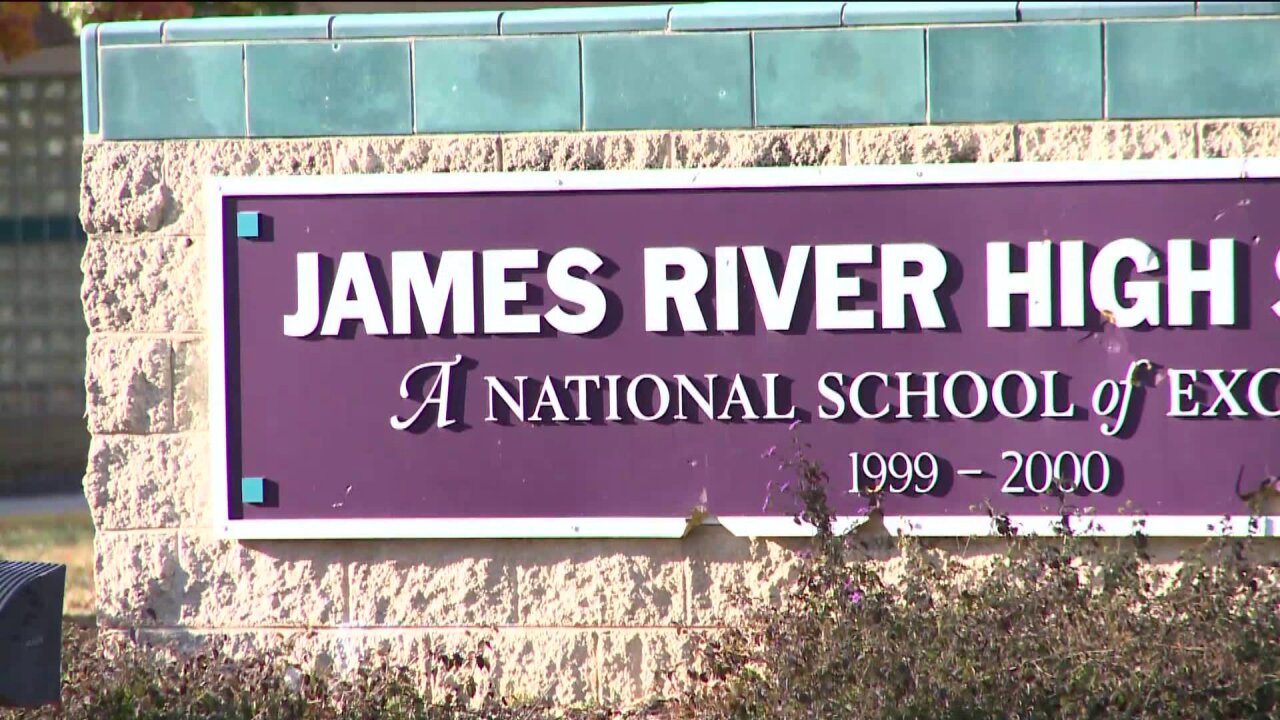 Some students and parents have taken to social media to report a water outage and issues with water fountains and toilets.

In the letter to parents, school principal Dr. Jennifer Coleman said she wanted to update them regarding “social media chatter” occurring among students about water at the school.

“Yesterday afternoon, it was reported that the water coming from fountains was cloudy, likely due to construction in the area that has impacted water lines. We immediately notified the school division’s Facilities Department, which began flushing our lines. This work has continued today, with half of the fountains available for use again,” Coleman wrote.

Coleman says the kitchen and bathrooms were not impacted by the water issue and breakfast and lunch were served as scheduled.

“We appreciate our Facilities Department’s quick response, and the flexibility our students have shown during this brief disruption,” she continued.