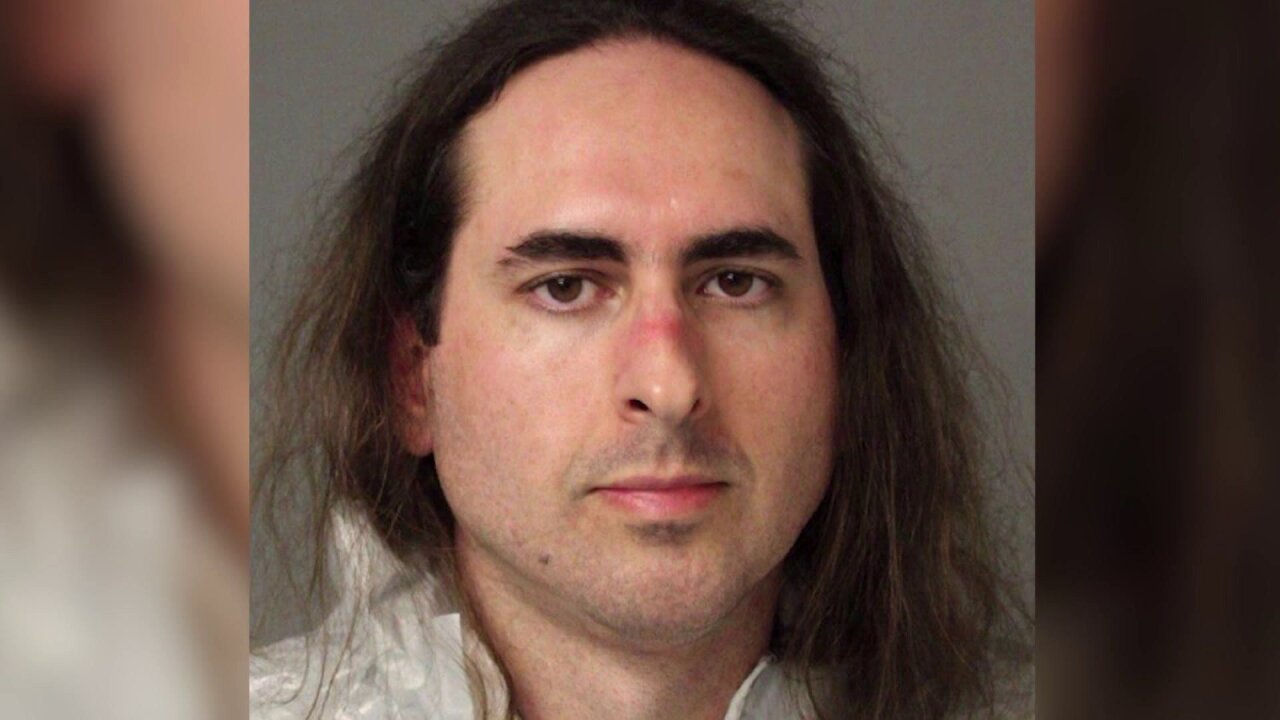 The man accused of carrying out a killing spree at the Capital Gazette in Annapolis, Maryland, has pleaded not guilty and says he was suffering a mental disorder at the time of last year’s killings, according to court documents.

Jarrod Ramos, the plea says, is not criminally responsible “because, at the time of the conduct alleged in the above captioned case, the Defendant, because of a mental disorder, lacked substantial capacity to appreciate the criminality of his conduct, and/or to conform his conduct to the requirements of law.”

The two-page filing did not elaborate, but it says that the plea stands for all 23 counts on which Ramos was indicted in July.

State law defines a mental disorder as “a behavioral or emotional illness that results from a psychiatric or neurological disorder.”

It includes any “mental illness that so substantially impairs the mental or emotional functioning of a person as to make care or treatment necessary or advisable for the welfare of the person or for the safety of the person or property of another.”

The wording of the plea lays out the two-prong test for insanity in Maryland. According to the state code, the burden is on Ramos’ legal team to provide sufficient evidence of a mental disorder before the burden shifts to prosecutors to prove he is sane.

In addition to five murder charges, Ramos faces a count of attempted first-degree murder and 17 other assault and weapons charges.

The attack took place a few years after Ramos had unsuccessfully sued the newspaper for defamation. An article in the paper had chronicled Ramos’ harassment of a former classmate on social media. Ramos pleaded guilty to a harassment charge in that case, according to court documents.

His trial is set for November after being postponed several times.