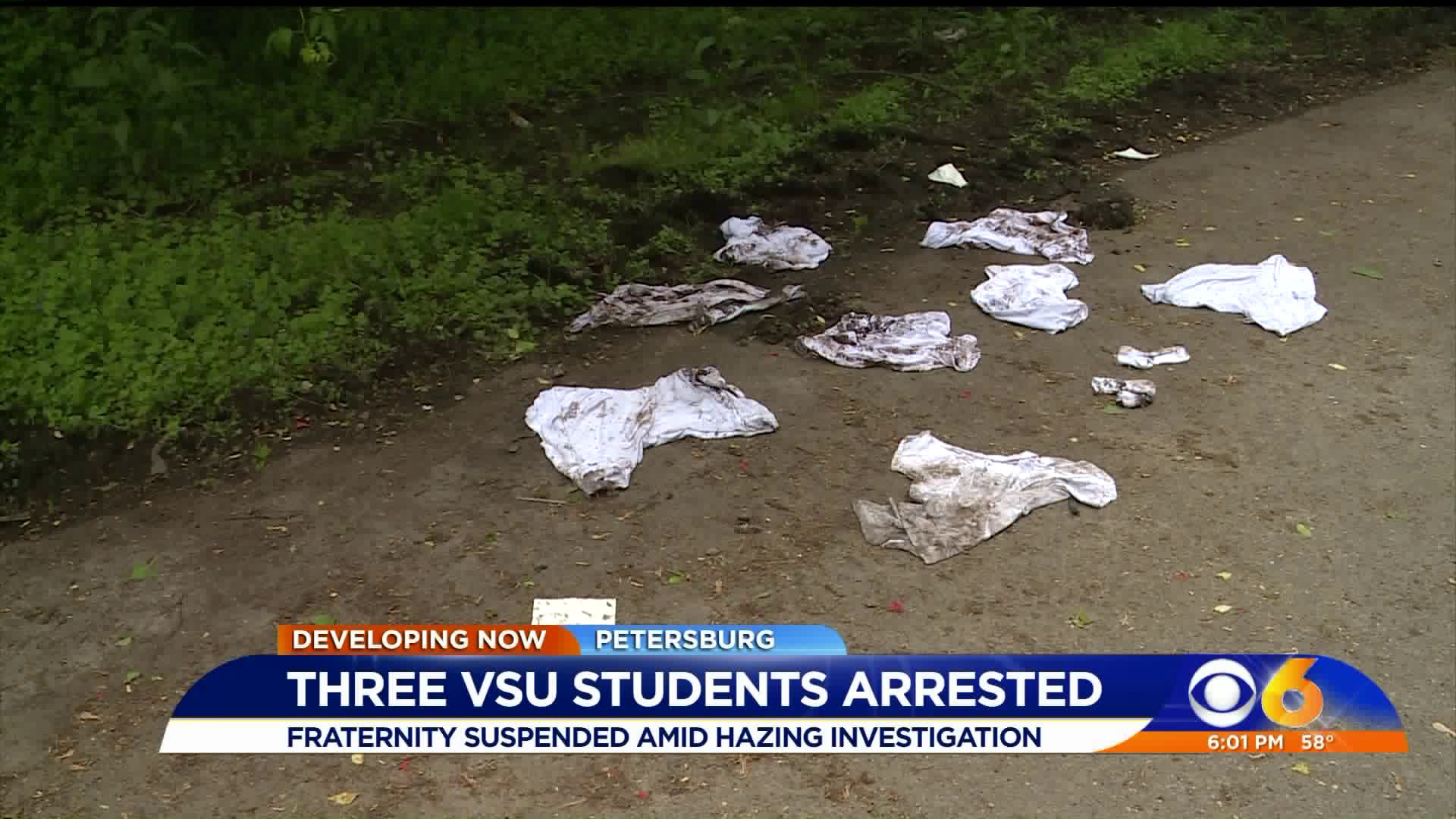 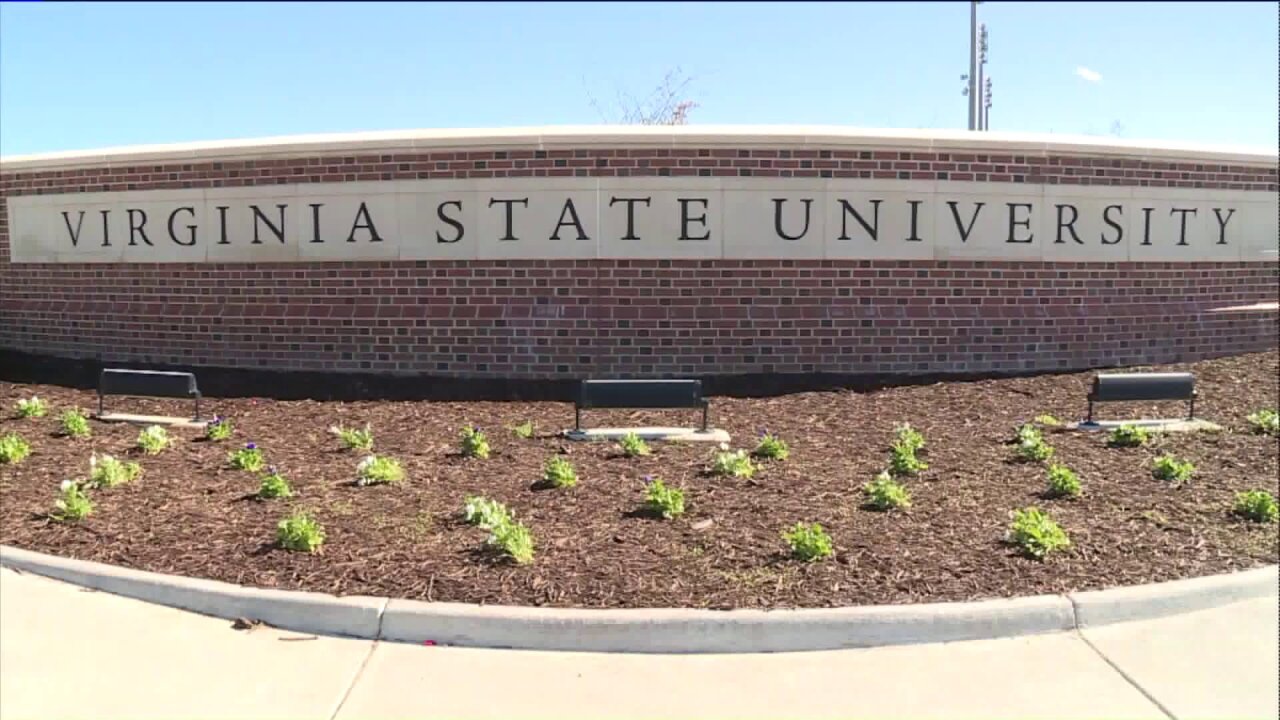 PETERSBURG, Va. -- Three members of Kappa Alpha PSI fraternity at Virginia State University (VSU) were arrested Sunday and charged in connection to a fraternity hazing incident. Deonte Barkley and George Feggins, of Petersburg, and Michael Snipes, of Philadelphia, were charged with hazing-related crimes, according to Petersburg Police and school officials.

While the nature of the hazing has not yet been released publicly, police indicated it took place off campus and the students were "discovered in a dead end area of Pocahontas Island."

“We had Officers on Patrol and they went down to that area and just happened to stumble upon it,” Petersburg Police Capt. Emanuel Chambliss said.

“They found students that we later determined from VSU down there engaged in the hazing incident.”

The three students charged with the hazing incident have also been suspended from school while the investigation into the alleged actions continued.

In April of 2013, two VSU students drowned trying to cross the Appomattox River at night as part of a hazing incident.

“The policies of Kappa Alpha Psi Fraternity, Inc. and those of Virginia State University prohibit hazing.  Kappa Alpha Psi is in full support of the university’s enforcement of those policies,” said Burrell.