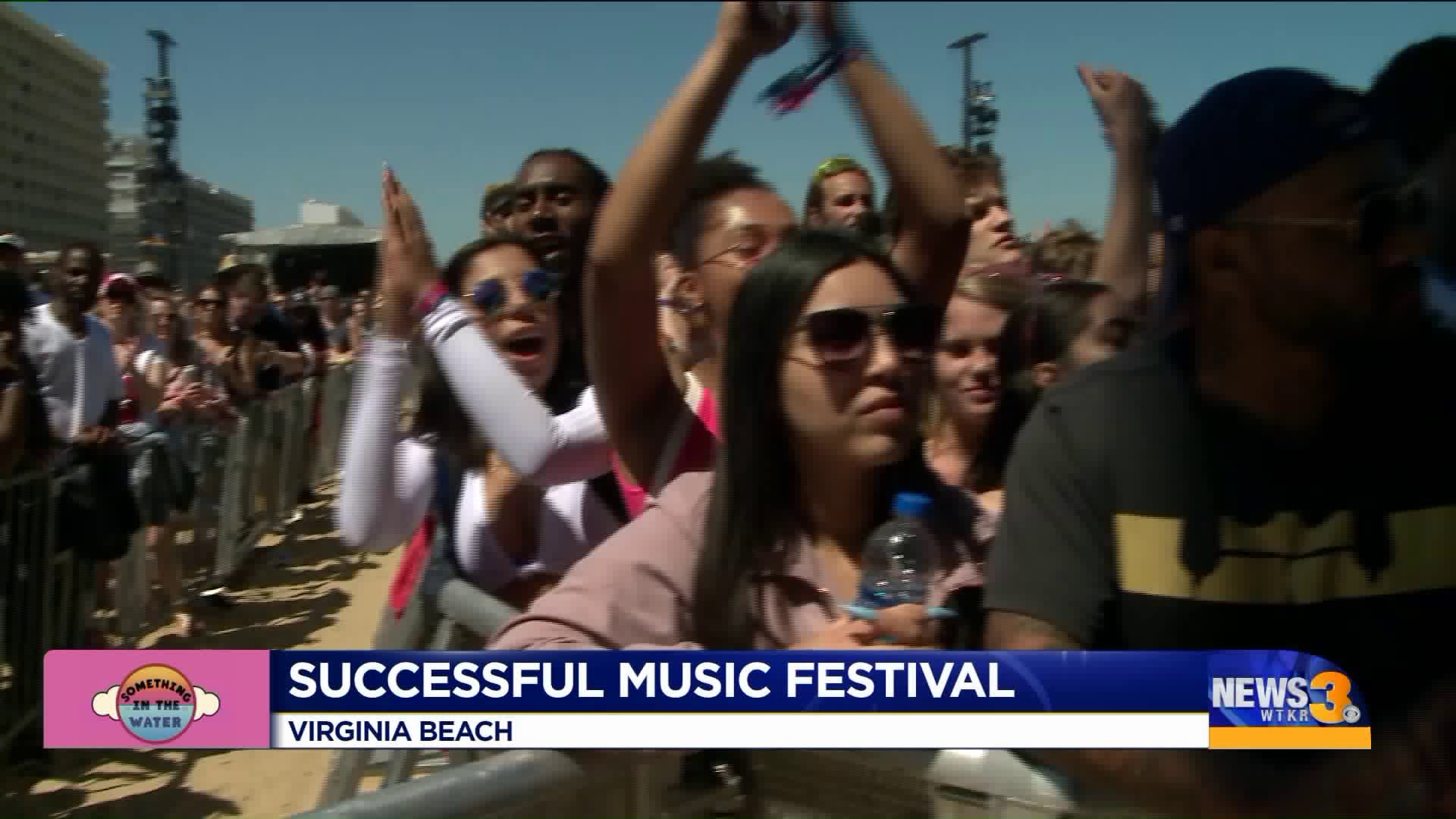 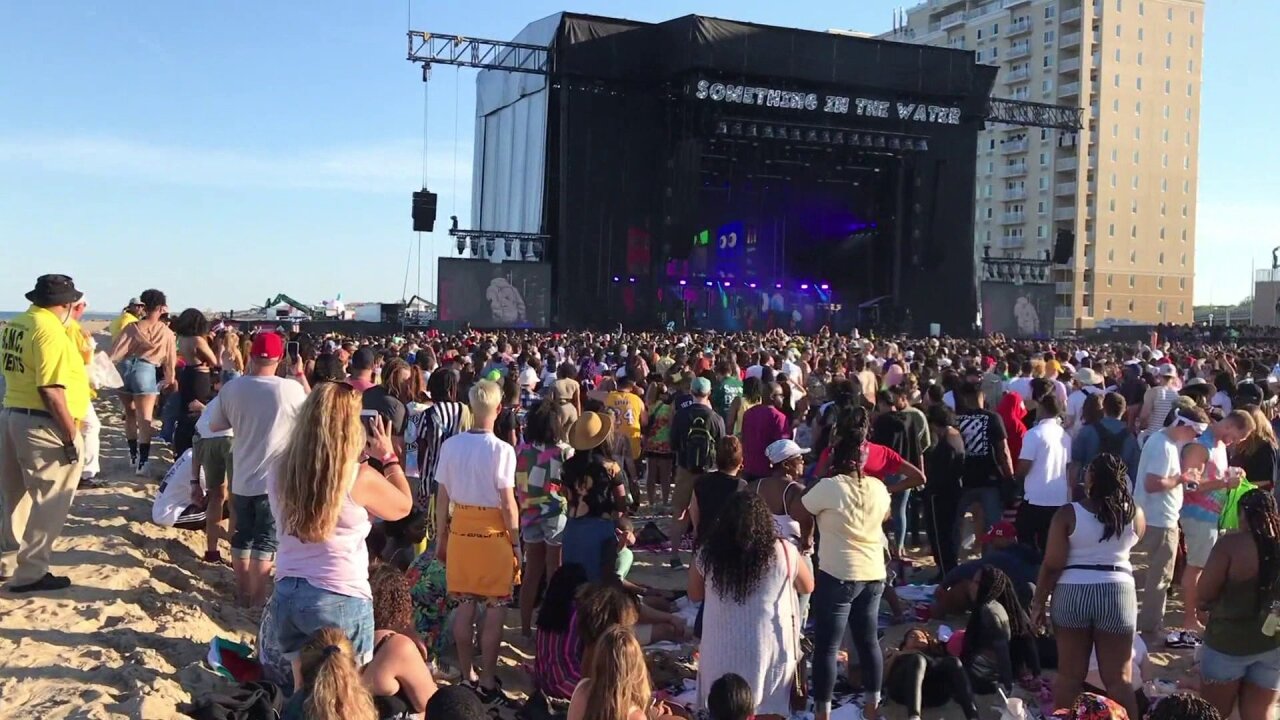 Pharrell Williams’ three-day Something in the Water festival started on a wet, sour note - thanks to Mother Nature.

By Sunday’s final performance, it was evident Pharrell’s vision came to light.

“This weekend, what I’ve seen, I’ve seen people rise above and I can now tell you that Virginia is for lovers. It is true,” Williams told WTKR reporter Erin Miller.

As thousands of people gathered to hear a huge lineup of artists, locals said all initial worries were washed away.

“I have to say, I was a little bit nervous at first,” Christine Simerson, who lives near the boardwalk, said. “I expected a lot more people, a lot more traffic and I’ll just stay home and hang out, but I didn’t have a  problem.”

“Resident Only” signs were set up in several areas to help locals move about easily and keep visitors from parking in neighborhoods.

There were also shuttles and school buses bringing festival-goers to and from the Oceanfront.

“Everything seemed perfect,” said homeowner John Machulsky. “As far as I could see, everything was well-planned out. The parking was planned out, the cooperation with the city, the police force. It was a real community effort to make it a success.”

That success, people said, was due to Something in the Water not just being about the music.

“They had enough activities that were free of charge so people didn’t have to pay to do some of those, and then the Sunday service was a big hit,” Machulsky explained.

Everyone News 3 spoke with believed that Something in the Water is an event to return for years to come.

“I think this is the first of many,” Machulsky said. Simerson shared the same sentiment saying she “would be glad to see it every year.”

A big highlight for many people was also the diverse crowd.