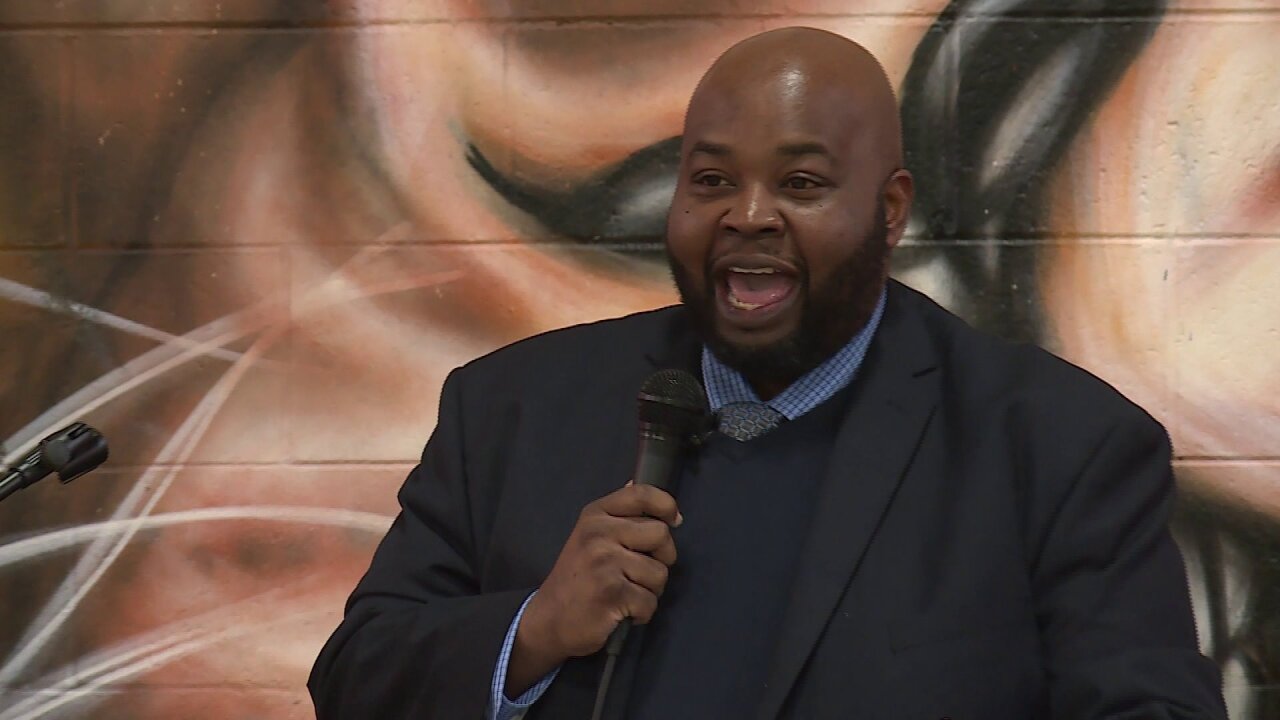 Neither the vice president nor the President had events on their public schedule that appeared to entirely conflict with the ceremony. The awards ceremony was slated to begin at 2:30 p.m. and Trump met with the Baylor University women’s basketball team at 3:45 p.m. — his only scheduled public appearance for the day.

Second lady Karen Pence, also a teacher, will host a breakfast reception for the Teacher of the Year at the vice president’s official residence on Thursday, her spokesperson, Kara Brooks, told CNN. Vice President Mike Pence also met with Robinson later Monday, according to a tweet posted to his official account.

CNN previously reported that Nancy Rodriguez, a spokesperson for the Council of Chief State School Officers, said it was her organization’s understanding that Trump would not be in attendance for the event and DeVos would instead present the national award to Robinson.

Robinson, according to the Council of Chief State School Officers, has taught for 19 years and earned the award after several years teaching at a Virginia juvenile detention center.

During a 2018 TED talk, Robinson was critical of Trump administration policies, calling for young people to take action.

“Today, in the face of a government that assaults minorities, that denies the rights of gays, lesbians and transgendered people; a government that separates asylum seeking families and locks their children in cages, it’s not the adults who must stand up to these inhumane acts,” Robinson said. “It’s the children who must lead the way. So rise up, young people, what you do best.”

Rodriguez told Politico that the Council of Chief State School Officers is aware of at least nine instances when another member of the administration, such as the vice president or first lady, has presented the Teacher of the Year award in lieu of the president.

Both the 2017 and 2018 national Teacher of the Year award winners have been vocal about their political leanings — which appear to be in opposition with many Trump administration policies.

Mandy Manning, the 2018 national award recipient, made headlines for delivering letters to Trump from her refugee and immigrant students. She also created Teachers Against Child Detention — a group that states its members are “concerned about the welfare of innocent immigrant children in US government detention.”

In February, the group led a teach-in in El Paso, Texas, alongside activists and several state teachers of the year, shortly after Trump’s speech in the border city.

Sydney Chaffee, the 2017 national award recipient, has been vocal about her belief that social justice belongs in schools, writing about how education can be a tool for social change in her application for the award. She presented a TED talk on the subject in November 2017.